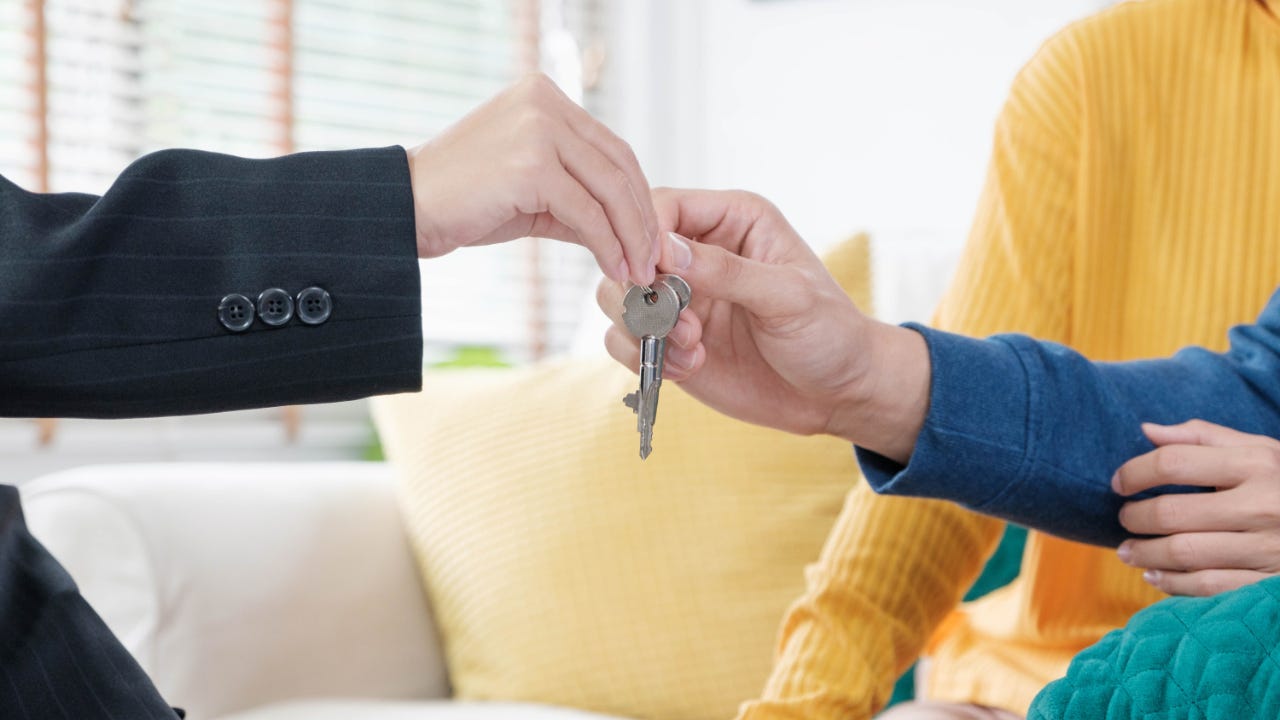 The average cost of a 30-year fixed-rate mortgage held near its lowest point ever this week, settling at 2.81 percent — just one one-hundredth of a point higher than its all-time low, according to Freddie Mac.

With the U.S. economy in recession because of the coronavirus pandemic, mortgage rates have plunged.

In a separate survey of rates by Bankrate, the average 30-year rate did hit a new low, at 3.03 percent. The gap with Freddie Mac’s number is because Bankrate’s figure includes points and origination fees averaging 0.34 percent, while Freddie’s number excludes those costs. Freddie Mac said its average is accompanied by an average of 0.8 of a point.

“The record low mortgage rate environment is providing tangible support to the economy at a critical time, as housing continues to propel growth,” Sam Khater, Freddie Mac’s chief economist, said in a statement. “Strong purchase demand is helping to lift the construction, manufacturing and transportation industries that build new homes, and it is also leading to more consumer spending for owners, who are selling or improving their homes. On the refinance front, many consumers are smartly taking advantage of the ability to lower their monthly payment, which means they can spend, save or pay down debt more so than they have in the past.”

More than half of the mortgage experts polled by Bankrate this week expect rates to fall next week.

“A combination of increased COVID-19 and no new stimulus package is a recipe for a stalling economy and mortgage rates heading lower,” said Jeff Lazerson, president of MortgageGrader.