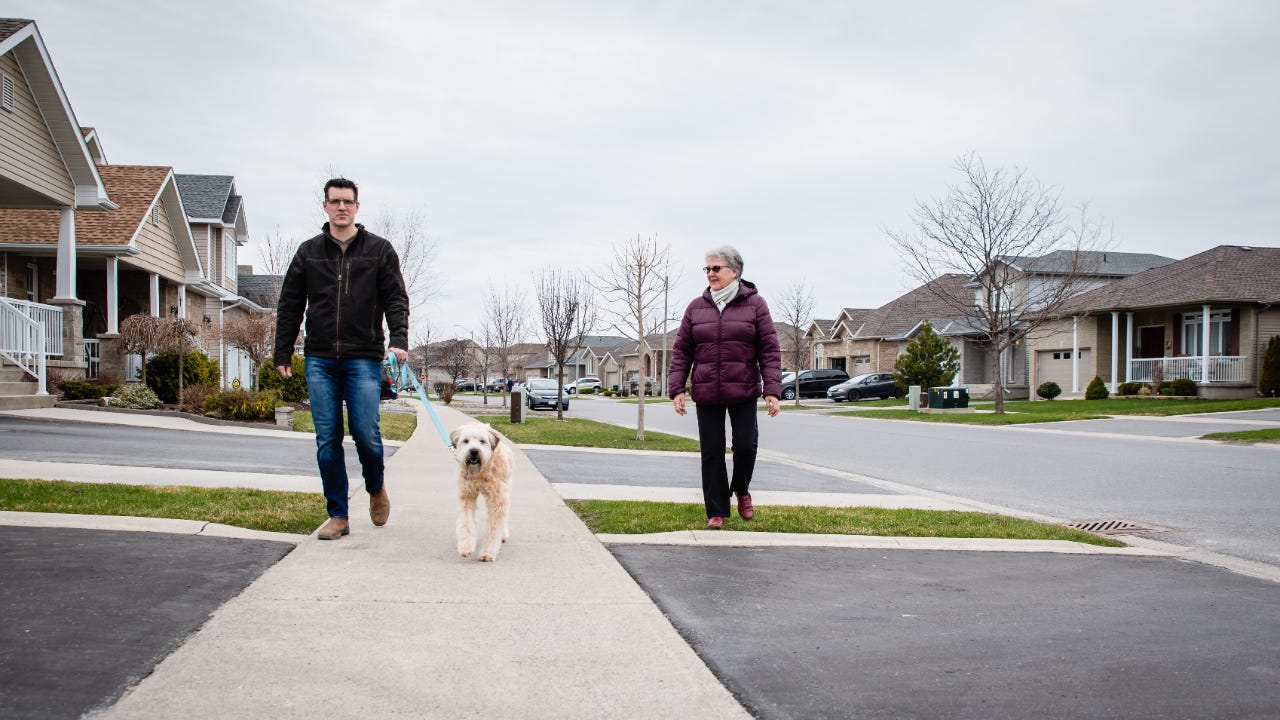 The rate on a 30-year fixed mortgage started 2021 at a new all-time low of 2.65 percent, according to Freddie Mac. The rate has stayed below 2.7 percent since late December in Freddie’s survey.

With the U.S. economy sagging because of the coronavirus pandemic, mortgage rates have plunged. Experts predict that they will start to rise again in the near future, however.

In a separate survey of rates by Bankrate, the average 30-year rate fell as well, reaching a new record by that metric of 2.95 percent. The gap with Freddie Mac’s number is because Bankrate’s figure includes points and origination fees averaging 0.32 percent, while Freddie’s number excludes those costs. Freddie Mac said its average is accompanied by an average of 0.8 of a point.

“A new year, a new record low mortgage rate,” Sam Khater, Freddie Mac’s chief economist, said in a statement. “Despite a full percentage point decline in rates over the past year, housing affordability has decreased because these low rates have been offset by rising home prices. However, the forces behind the drop in rates have been shifting over the last few months and rates are poised to rise modestly this year. The combination of rising mortgage rates and increasing home prices will accelerate the decline in affordability and further squeeze potential homebuyers during the spring home sales season.”

In the weeks and months ahead, the mortgage market may show some fluctuation, but these record-low rates probably aren’t going to last forever. Most industry watchers think rates will start a slow march upward, although they’ll still remain very low by historical standards, probably for years to come.

“Mortgage rates should rise on the Treasury surpassing 1 percent and improved prospects on another round of stimulus with a Democrat-controlled Congress and presidency,” said Ralph McLaughlin, chief economist and senior vice president of analytics at Haus.