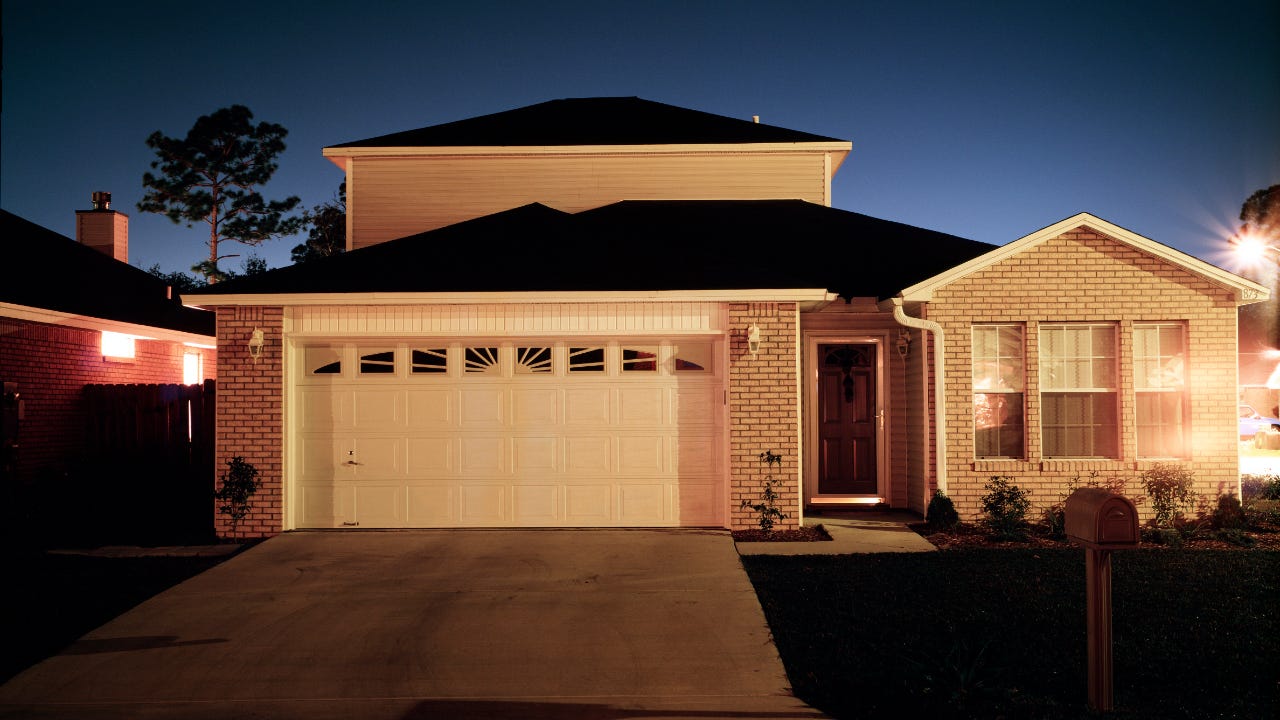 The rate on a 30-year fixed mortgage rose for the second week in a row, according to Freddie Mac. It averaged 2.97 percent in the mortgage giant’s weekly survey, its highest level since August 2020.

In a separate survey of rates by Bankrate, the average 30-year rate also rose, averaging 3.18 percent. The gap with Freddie Mac’s number is because Bankrate’s figure includes points and origination fees averaging 0.32 percent, while Freddie’s number excludes those costs. Freddie Mac said its average is accompanied by an average of 0.8 of a point.

“Optimism continues as the economy slowly regains its footing, thus affecting mortgage rates,” Sam Khater, Freddie Mac’s chief economist, said in a statement. “Though rates continue to rise, they remain near historic lows. However, when combined with demand-fueled rising home prices and low inventory, these rising rates limit how competitive a potential homebuyer can be and how much house they are able to purchase.”

In the weeks and months ahead, the mortgage market may show some fluctuation, but these record-low rates probably aren’t going to last forever. Most industry watchers think rates will continue this slow march upward, although they’ll still remain very low by historical standards, possibly for years to come.

Foreshadowing the likely changes to come, more than half of the mortgage experts polled by Bankrate said they expect rates to rise again next week.

Meanwhile, the savings window is closing quickly for homeowners holding out on refinancing.

“If you’ve been slow to refinance your mortgage, this is your wake-up call,” said Greg McBride, Bankrate’s chief financial analyst. “Rates have moved up but are still low enough to generate meaningful savings through refinancing. But do it now.”