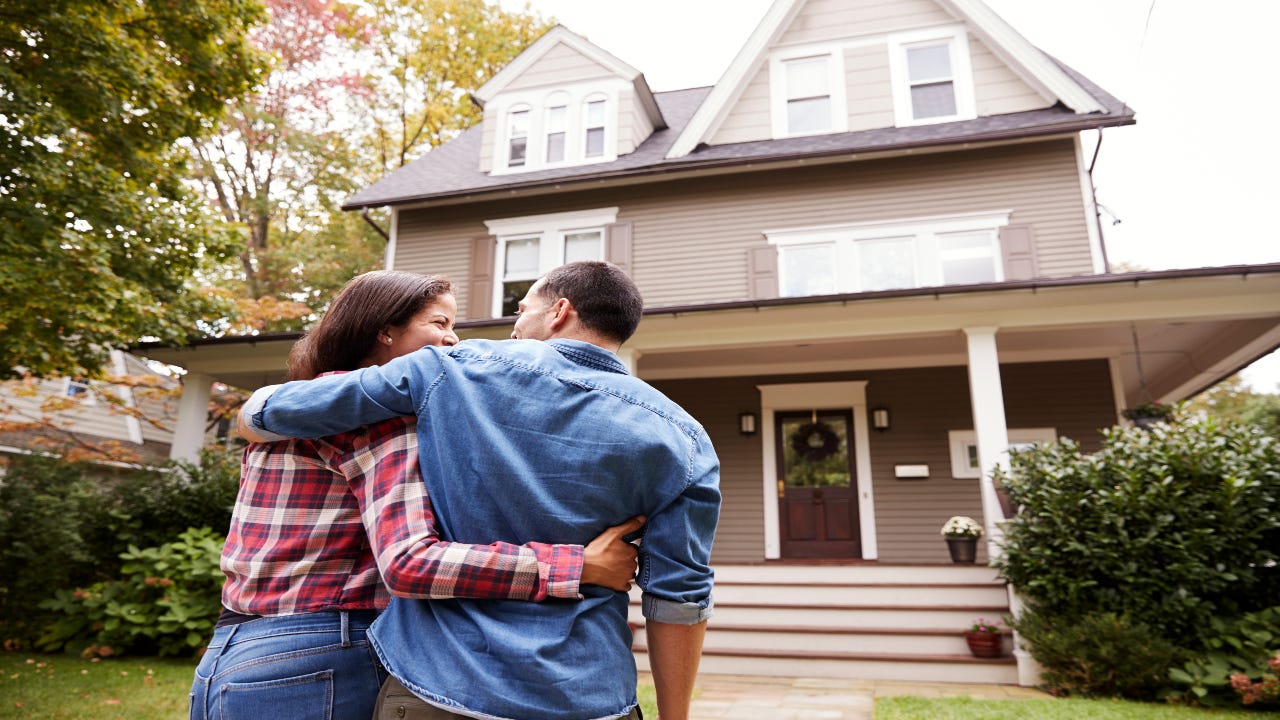 The average cost of a 30-year fixed-rate mortgage continued trending upwards this week, averaging 2.99 percent, according to Freddie Mac. That’s up slightly from 2.96 percent last week.

With the U.S. economy in recession because of the coronavirus pandemic, mortgage rates have plunged to record lows. In a separate survey of rates by Bankrate, the average 30-year fixed-rate mortgage saw a drop, hitting a new record low of 3.14 percent. It’s a full tenth of a point lower than last week’s 3.24 percent, and broke Bankrate’s previous record of 3.22 percent. The gap with Freddie Mac’s number is because Bankrate’s figure includes points and origination fees averaging 0.33 percent, while Freddie’s number excludes those costs. Freddie Mac said the its average is accompanied by an average of 0.8 of a point.

“Purchase housing demand continues to accelerate, ultimately providing support to an economy that otherwise has stagnated,” Sam Khater, Freddie Mac’s chief economist said in a statement. “The surge in sales led to a rapid increase in the demand for remodeling and home furnishings as consumers look to renovate while adjusting to home life during COVID.”

Those sort of dreary numbers have spurred the Federal Reserve to prop up the real estate market by buying mortgage-backed securities. But, with some economic indicators improving slightly, 80 percent of of mortgage experts polled by Bankrate expect rates to stay the same or rise in the coming week.

Still, 20 percent of experts Bankrate polled think mortgage rates could be in for another dip next week.

“I think rates will be slightly lower this week,” said Nancy Vanden Houton, CFA, a senior research analyst at Stone & McCarthy Research Associates in New York City. “I expect that the new Fannie and Freddie fees will lead to a jump in refinancing activity before the Sept. 1 change goes into effect — although I was surprised to see refi activity decline last week.”