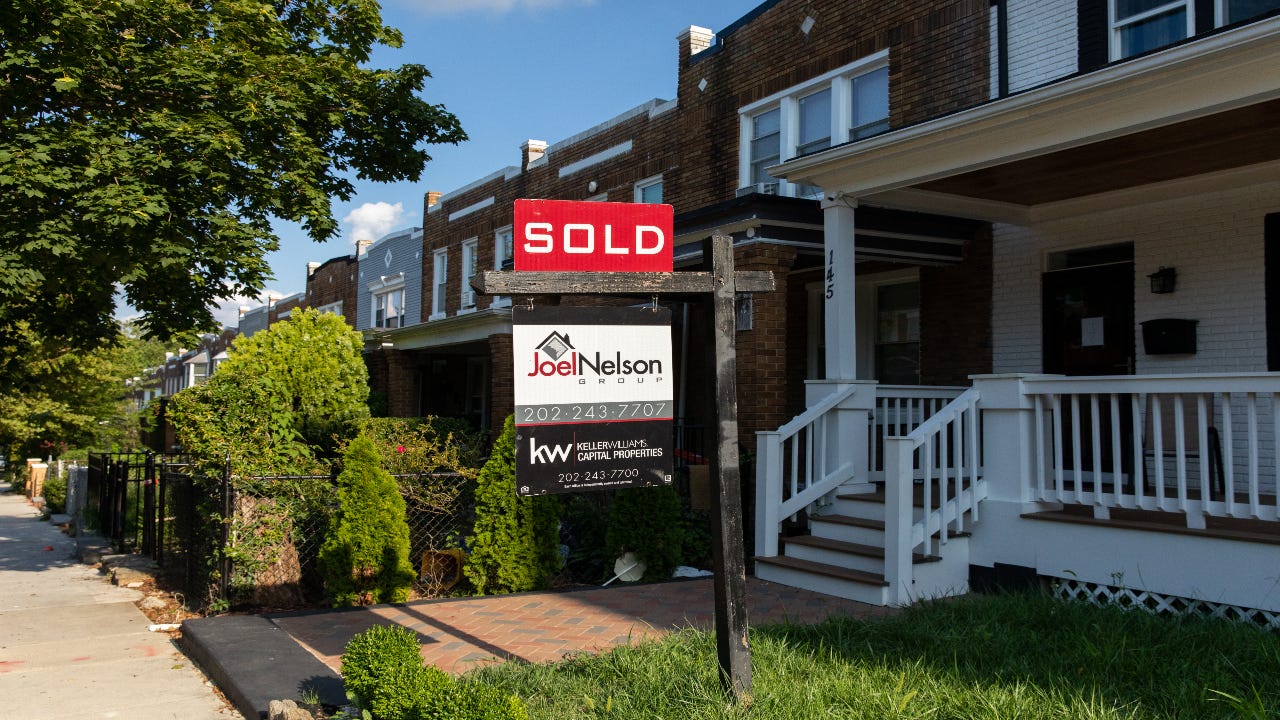 The average cost of a 30-year fixed-rate mortgage rebounded slightly this week, averaging 2.96 percent, according to Freddie Mac. That’s up almost a full tenth of a point from last week’s record low of 2.88 percent.

With the U.S. economy in recession because of the coronavirus pandemic, mortgage rates have plunged to record lows. In a separate survey of rates by Bankrate, the average 30-year fixed-rate mortgage came in at 3.24 percent, up slightly from all-time low of 3.22 percent last week. The gap with Freddie Mac’s number is because Bankrate’s figure includes points and origination fees averaging 0.33 percent, while Freddie’s number excludes those costs. Freddie Mac said the its average is accompanied by an average of 0.8 of a point.

“Homebuyer demand remains strong, especially for those in search of an entry-level home where the improvement in affordability via lower mortgage rates has a material impact,” Sam Khater, Freddie Mac’s chief economist said in a statement. “Even with this week’s uptick, very low rates are providing a significant boost to the housing market that continues to hold up well during this time of uncertainty.”

Those sort of dreary numbers have spurred the Federal Reserve to prop up the real estate market by buying mortgage-backed securities. With some economic indicators improving slightly, about two thirds of mortgage experts polled by Bankrate expect rates to rise in the coming week.

With none of the experts predicting another drop, the remaining third expect rates to stay the same next week.

“The rally we have enjoyed got tired, and the most recent gains were given back,” said James Sahnger, a mortgage planner at C2 Financial Corporation in Jupiter, Florida. “That said, rates are still at near record lows and should remain pretty tight over the next week.”