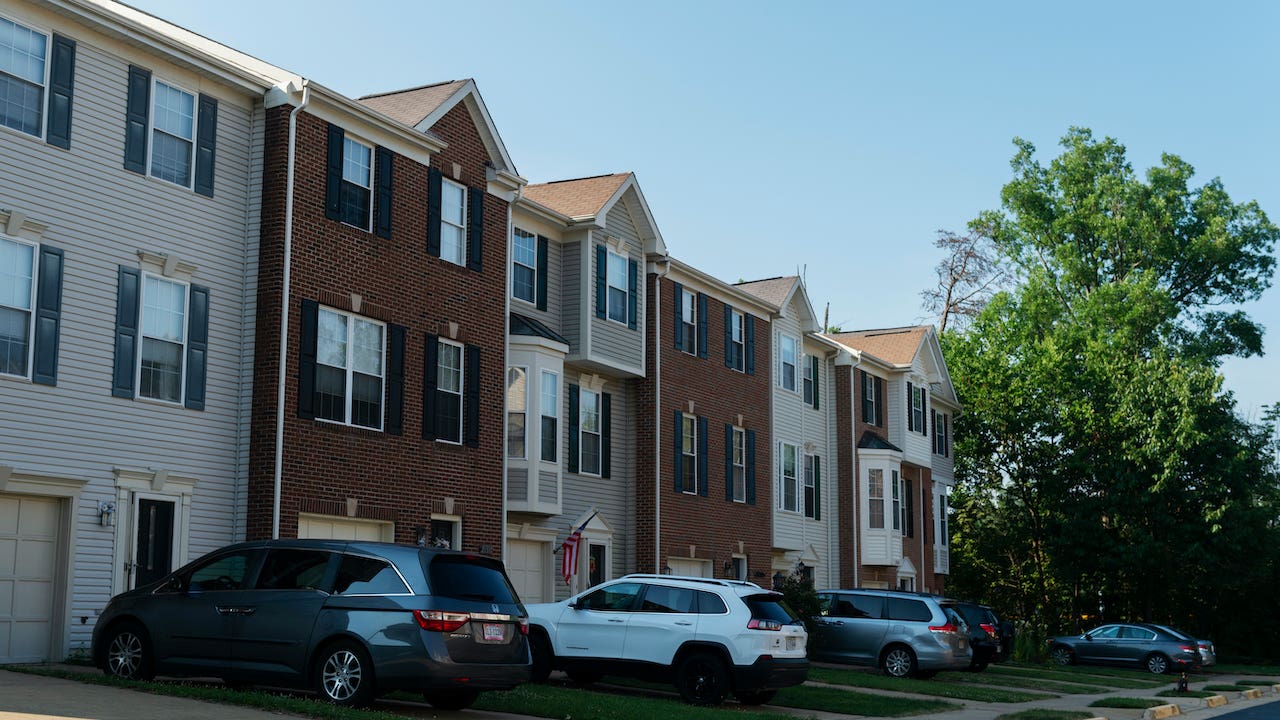 Craig Hudson for The Washington Post via Getty Images

With their lenient standards for down payments and credit scores, Federal Housing Administration mortgages offer a lifeline to buyers trying to squeeze into an increasingly unaffordable housing market.

However, the coronavirus recession has hit FHA borrowers hard — and that has led lenders to tighten the availability of FHA loans.

As of mid-2020, a record 15.7 percent of FHA borrowers were behind on their mortgage payments, according to the Mortgage Bankers Association. By contrast, the delinquency rate for conventional loans stood at just 6.7 percent.

Most homeowners have escaped the brunt of the recession so far — that chunk of the population is more likely to hold white-collar jobs, and to have kept their paychecks as they shifted to working from home during the pandemic.

FHA borrowers, on the other hand, skew toward workers toiling in service industries that have been forced to close or to curtail offerings during the pandemic.

“It really has to do with the type of borrowers who get FHA loans,” says Marina Walsh, vice president of industry analysis at the Mortgage Bankers Association. “You’re talking about low- to moderate-income workers. They’re more likely to work in leisure and hospitality.”

FHA loans allow borrowers to put down as little as 3.5 percent. Borrowers who take conventional loans — those backed by mortgage giants Fannie Mae and Freddie Mac — typically make down payments of 20 percent.

And FHA loans are available to borrowers with credit scores as low as 580, although the average credit score for FHA borrowers is about 100 points north of that mark.

FHA lenders are making fewer loans to the riskiest borrowers

FHA lenders loosened their lending requirements in 2018 and 2019, perhaps because memories of the last financial crisis had faded.

“If you have a period where the economy is doing very well, risky mortgages don’t look risky because they’re not being stressed,” says Joseph Tracy, executive vice president at the Federal Reserve Bank of Dallas. “But the risk shows up when the economy goes through a period of stress.”

That reality has led FHA lenders to grow stricter since the pandemic.

A Bankrate review of FHA data shows that FHA lenders are turning away applicants with the rockiest credit histories. In 2018 and 2019, nearly two-thirds of FHA loans went to borrowers with credit scores below 680. This year, that share fell to 58 percent.

Scott Frame, a vice president at the Federal Reserve Bank of Dallas, says there’s a good reason that FHA lenders have stopped making loans to the riskiest borrowers: If a homeowner goes into default or forbearance soon after a loan is originated, the lender will have to accept a discount when selling the loan to investors.

In another sign of shifting underwriting standards, the average credit score for FHA borrowers buying homes fell below 670 in 2018 and 2019. This year, the average was close to 680.

The FHA program also is known for allowing high debt-to-income ratios. A significant minority of FHA borrowers devote more than half their income to debt payments, Tracy and Frame say. All of those factors, combined with this year’s spike in unemployment, set the stage for a potential wave of foreclosures if the U.S. economy continues to struggle.

“This could become a problem,” Tracy says. “Certainly, the conditions are ripe for a large set of these FHA borrowers.”

It’s no surprise that FHA borrowers are struggling to pay their mortgages during a recession. With lower levels of home equity and spottier financial situations, these borrowers went into the downturn with less financial cushion than more affluent borrowers.

“The mission of the FHA is to provide loans to borrowers who wouldn’t otherwise be able to get loans because they don’t qualify for conventional loans,” Walsh says. “If there’s any type of distress in the market, they usually feel it.”

What to do if you can’t pay the mortgage

When the coronavirus pandemic began to hammer the U.S. economy, many states forbade lenders from pursuing foreclosures. Meanwhile, Congress passed the Coronavirus Aid, Relief and Economic Security Act, which lets borrowers off the hook for up to a year. How forbearance works: