What the Fed’s latest interest rate hike means for mortgages 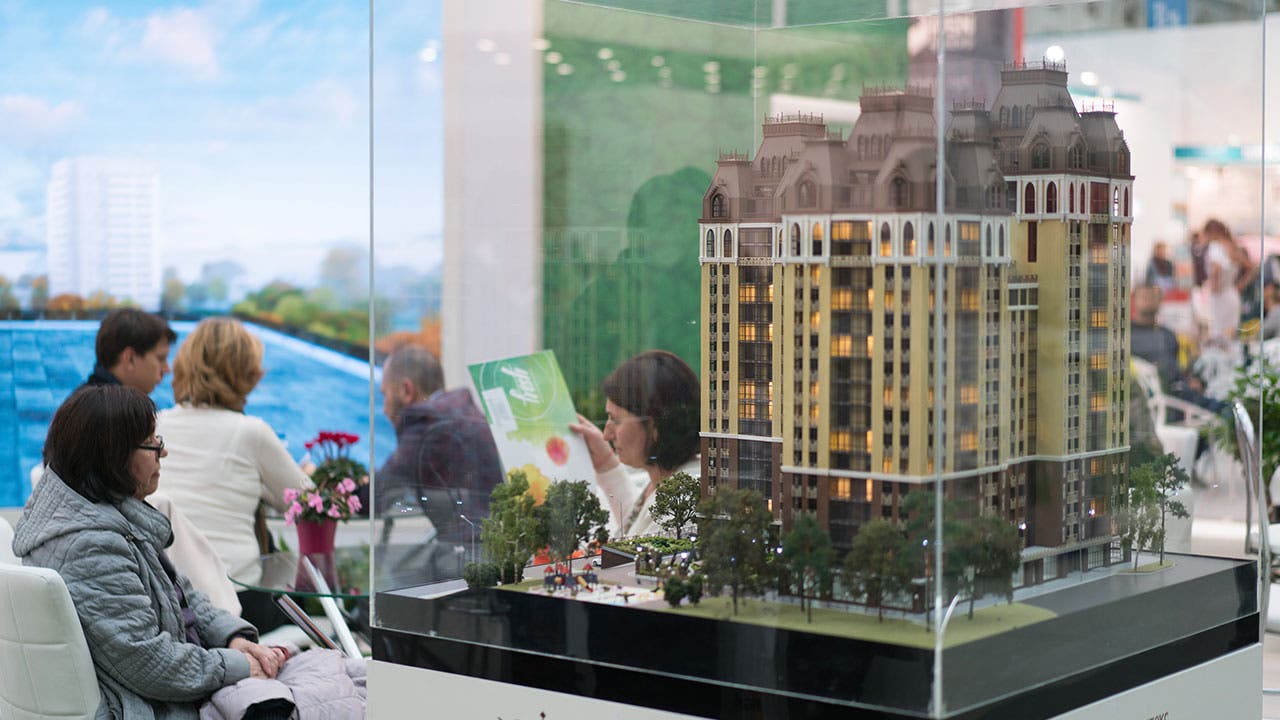 The Federal Reserve raised interest rates Wednesday for the fourth and final time this year. The quarter-percentage point hike brought the federal funds rate to a target range of 2.25 percent to 2.50 percent.

Folks who have a fixed-rate mortgage as well as those shopping for one should be in the clear. This hike isn’t expected to impact long-term rates. However, borrowers with adjustable-rate mortgages (ARMs) or home equity lines of credit (HELOCs) should pay attention and get ready to pay more interest.

“Mortgage rates are unlikely to see any significant impact from this rate hike. It would take a surge in inflation to push mortgage rates meaningfully higher,” says Greg McBride, CFA, chief financial analyst for Bankrate.com.

While the Fed’s rate hike has little direct bearing on mortgage rates, other factors have had a hand in recent declines. The cooling in global economic growth, President Trump’s ongoing trade war with China and geopolitical unease have put downward pressure on mortgage rates.

“These factors have all contributed to a drop in rates and the volatility that we have seen in stock markets in recent weeks. Based on our weekly survey, the 30-year fixed mortgage rate has decreased for the past 3 weeks and at 5.08 percent, is at its lowest level in a month,” says Joel Kan, MBA’s associate vice president of economic and industry forecasting.

ARMs and HELOCs likely to rise

If you have an ARM or HELOC, this rate increase will likely raise your monthly payments.

These types of loans are more exposed because they’re indexed to short-term interest rates. Borrowers with hybrid ARMs that are set to adjust within the next year should consider refinancing now.

“If you took out a 5/1 ARM in the last year or two you still have that low initial rate for another three or four years. You might not want to run out and refinance that just yet,” says Frank Nothaft, chief economist for CoreLogic.

“But if you took out your 5/1 ARM four or five years ago, you’re coming up to that adjustment period. Your interest rate will go higher. Depending on the terms in your contract, it could jump up a couple of percentage points.”

For homebuyers in the market now, you can still lock in relatively low rates, but you might not want to wait too long. Although mortgage rates have been falling, this trend might not last.

Rates are still relatively low, so homebuyers with top-tier credit scores still have time to snag a sub 5percent rate. Most experts predict a steady climb for rates in 2019, but with questions about the end of the U.S. economic expansion cycle looming, there’s no guarantee where rates might be headed in the future.