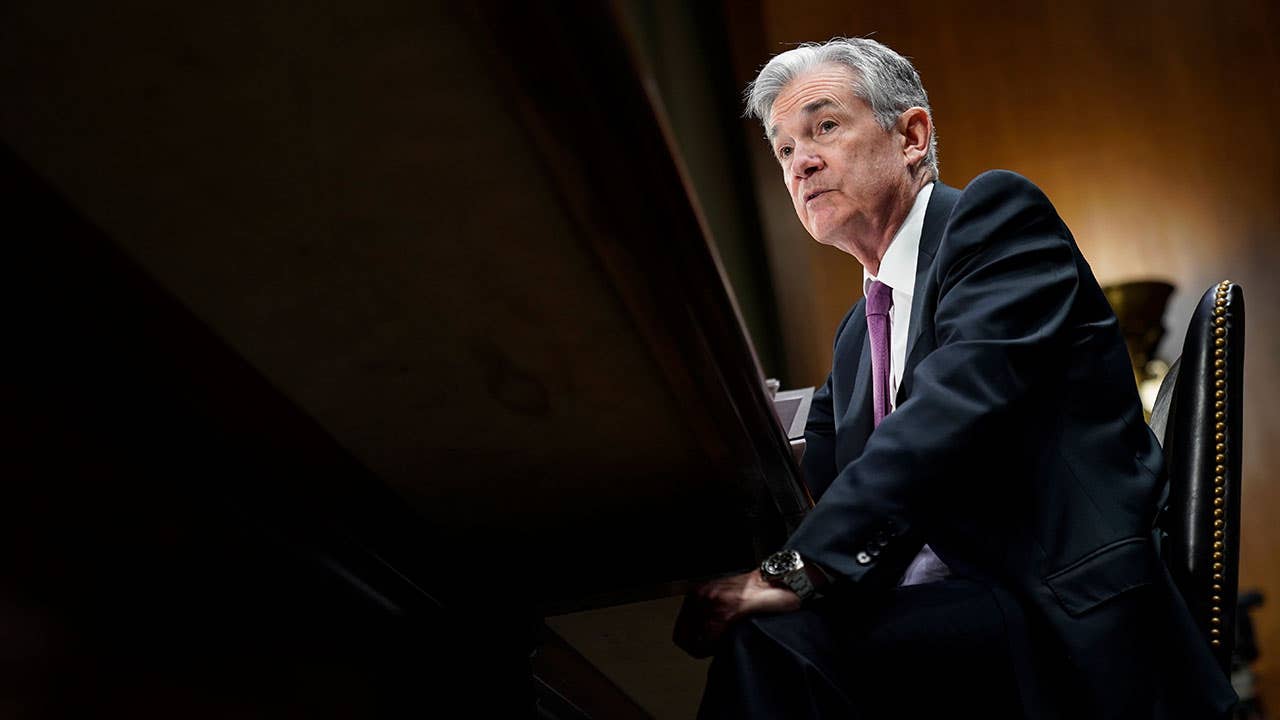 The Federal Reserve’s Open Markets Committee has a two-day meeting scheduled for Tuesday and Wednesday, and Fed Chairman Jerome Powell will make remarks to the media Wednesday. No one expects the Fed to boost rates, but market watchers will listen closely to Powell’s comments about inflation and economic growth.

On Thursday, the U.S. Bureau of Economic analysis will release its estimate of first-quarter gross domestic product.

Mortgage rates are complicated, but the 30-year fixed-rate mortgage closely tracks the 10-year Treasury yield. The 10-year began last week at 1.59 percent and edged down slightly to 1.54 percent by the end of the week.

Ultimately, rates are set by the investors who buy your loan.

Most U.S. mortgages are packaged as securities and resold to investors. Your lender offers you an interest rate that investors on the secondary market are willing to pay.

Next week, the big economic news comes May 7, when the U.S. Labor Department releases its jobs report for April.