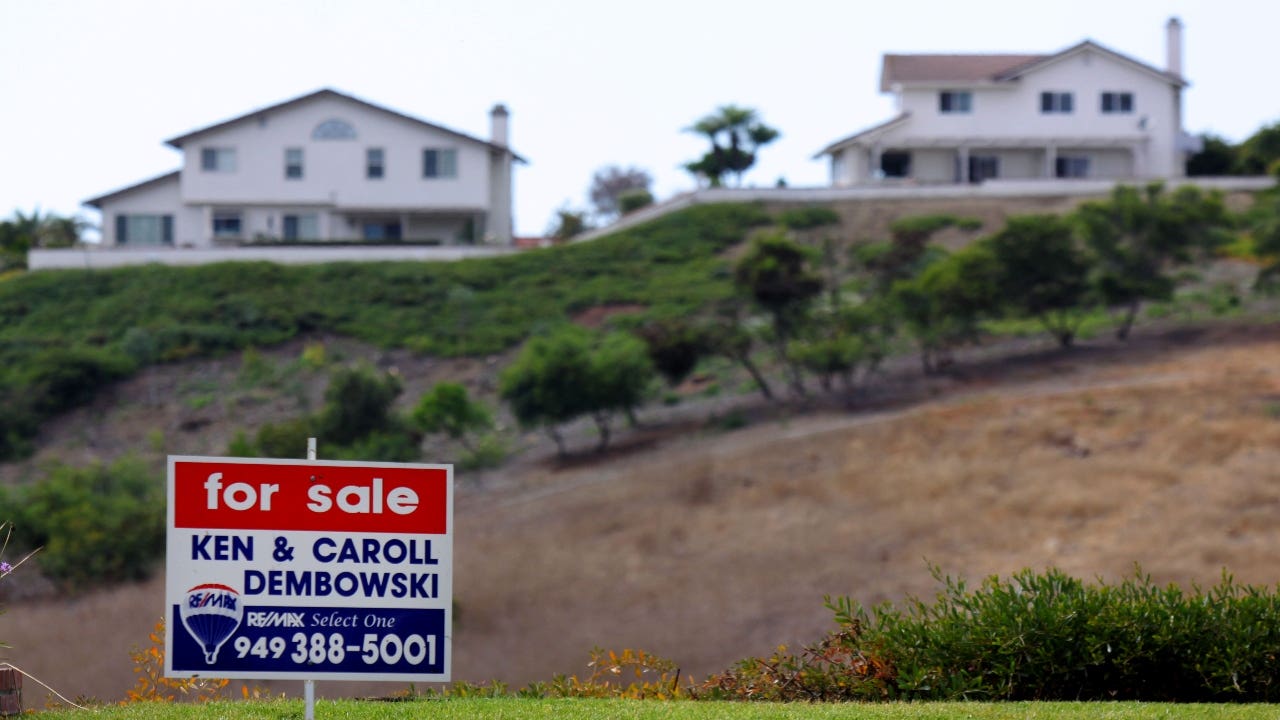 By taking money out of some Americans’ paychecks and creating a housing shortage, the coronavirus delivered a blow to housing affordability. However, in a countertrend that has softened the blow to buyers’ budgets, the pandemic drove mortgage rates to record lows.

Home prices have soared at a record pace over the past year. The National Association of Home Builders (NAHB) estimates that median price of all new and existing homes sold in the United States rose to $350,000 in the second quarter of 2021 from $300,000 in the spring of 2020.

As a result of skyrocketing prices, it’s getting harder for Americans to afford homes. Just 56.6 percent of homes sold during the second quarter were affordable to families earning a typical income. That was down from 63.1 percent in the first quarter of this year and 66 percent in the first quarter of 2020, according to the NAHB/Wells Fargo Housing Opportunity Index.

The builders’ index looks at three variables — incomes, home prices and mortgage rates. The affordability study shows nationwide home prices have spiked in recent months. The median home price rose to a record $350,000 in the second quarter of this year.

In a trend that offsets some of the affordability squeeze, average mortgage rates rose a bit but remained at just 3.09 percent. That was up from the fourth quarter’s record low of 2.85 percent, according to the NAHB/Walls Fargo index.

While falling mortgage rates created tailwinds for affordability, there’s a major headwind — home prices are rising much faster than wages. Median incomes are on pace to rise just 2 percent from 2020 to 2021, compared to a 14 percent jump in home prices, according to the index.

Meanwhile, those who are still employed are driving home prices higher. Bidding wars have broken out in many areas.

However, the pandemic has created another unintended consequence: Prices of building materials have soared. “Runaway construction cost growth, such as ongoing elevated prices for oriented strand board that has skyrocketed by nearly 500 percent since January 2020, continue to put upward pressure on home prices,” NAHB Chairman Chuck Fowke said in a statement.

Home prices and incomes vary widely, and there are oases of affordability, mainly in the Rust Belt and Midwest. The top five most affordable places among metro areas with population of 500,000 or more:

Pittsburgh: This metro area has a median family income of $84,800 and a median home price of just $165,000. As a result, 90.6 percent of homes were affordable for typical earners.

Lansing, Michigan: As a result of modest home prices, 90.5 percent of all new and existing homes sold in the spring were affordable to families earning the area’s median income of $79,100. The median home price was $149,000 in the second quarter of 2021.

Youngstown, Ohio. This metro area has a median family income of $65,200 and a median home price of just $120,000. As a result, 90 percent of homes were affordable for typical earners.

Scranton-Wilkes Barre-Hazleton, Pennsylvania: Wages here are below national levels, but so are home prices — the median sale price was just $135,000 in the second quarter. As a result of rock-bottom prices, fully 89.9 percent of all new and existing homes sold in April, May and June of 2021 were affordable to families earning the area’s median income of $70,600, NAHB says.

Harrisburg-Carlisle, Pennsylvania: With a median family income of $84,900 and a median home price of $182,000, fully 89.6 percent of homes were in reach of median-income families in the state capital.

Los Angeles-Long-Beach-Glendale: In a market with a median home price of $780,000, LA’s median income of just $78,700 doesn’t go far. As a result, only 8.4 percent of homes were affordable for typical families.

San Francisco-Redwood City-South San Francisco: Incomes are high here — the median is $143,400. Prices are even higher — the typical home went for $1.47 million. That translates to just 11.4 percent of homes sold during the autumn months falling in the range of affordability for families earning the area’s median income.

Anaheim-Santa Ana-Irvine: Orange County’s incomes are high: The typical family makes $104,800 this year. But home prices are higher, at a median of $895,000. That means just 13.4 percent of homes are in reach of average families.

San Diego-Carlsbad: San Diego has a median family income of $95,100 and a median home price of $725,000, translating to just 16.8 percent of homes falling in the typical buyer’s budget.

Ventura, California: Silicon Valley’s median family income is a healthy $98,800, but the typical home sold for $710,000. That meant 20.2 percent of homes sold were affordable.