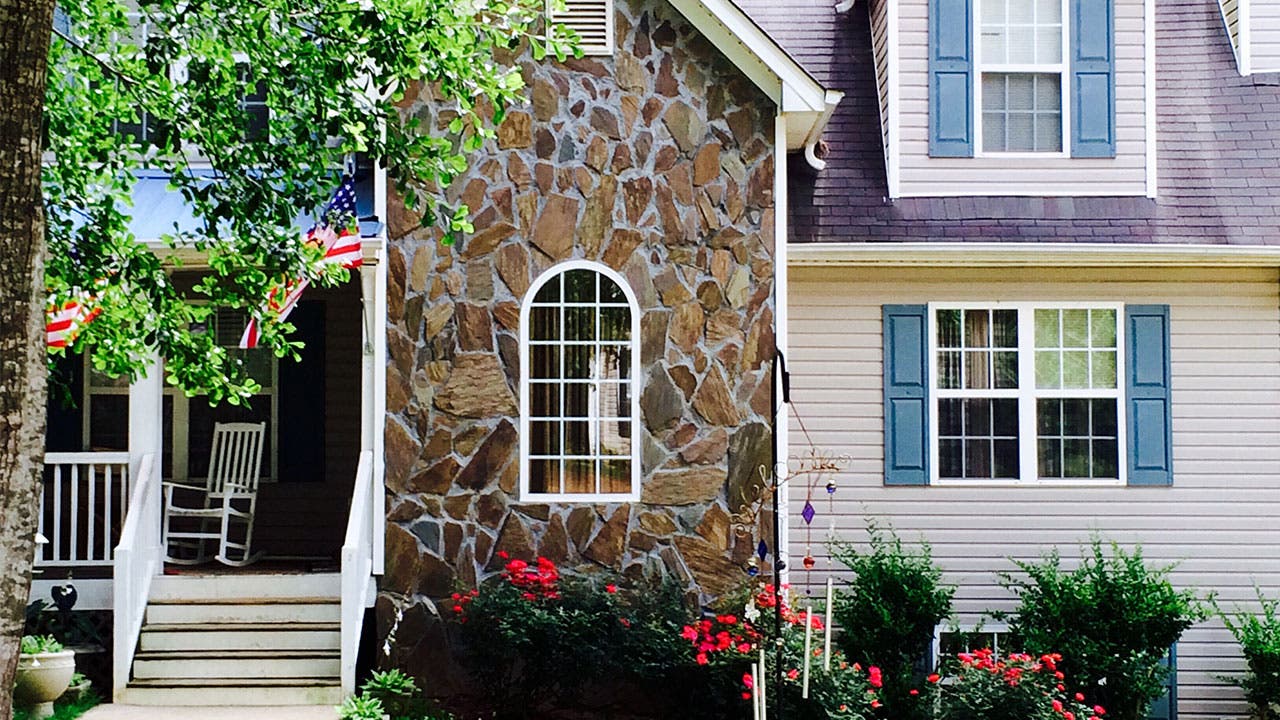 The American dream of homeownership seems attainable for everyone but you. Maybe you don’t have a large down payment saved up, or you’ve been at your job for less than a year. Perhaps you have dings on your credit report.

Whatever the reason, experts agree that many Americans don’t think they can qualify for a mortgage. The only problem is, most of them are wrong.

“The majority of people assume they can’t get a home loan,” says Ryan Grant, a southern California-based mortgage lender. He cites lack of knowledge as the main reason would-be buyers don’t try to get financing.

A foreclosure or a limited credit history are not deal breakers to qualifying for a loan.  Even non-citizens who just moved to the states can get a mortgage.

Here’s what consumers should know before they close the door on homebuying.

1. Borrowers with foreclosures on their record

Foreclosure can make many would-be borrowers feel as if they’re benched from buying another home for at least seven years. The good news is that although a foreclosure will stay on your FICO report that long, the impact can diminish over time.

Since a foreclosure represents just one event in your entire credit picture, you can counterbalance it with positive factors such as a low debt-to-income ratio and an established credit history. If everything else on your report is in good standing, your FICO score can improve in as few as two years.

There are options available for people who are just a day out of foreclosure, explains Grant. For example, since these borrowers won’t qualify for a traditional loan, they can go with what’s known as a portfolio lender. Because these lenders keep the loan for their own portfolio rather than sell them, they are assuming all the risk and may be more lenient with their underwriting standards. However, the down payment and interest rate are usually higher to compensate for the added risk.

A portfolio lender might make sense if you’re intent on living in a certain area that has little rental housing or you want to lock in a house before prices rise even more.

“One thing you want to do is control your cost of living and not be told where to live and how much to pay or that you have to move or potentially be priced out of the market,” Grant says. “With the expectation of housing prices continuing to climb anywhere from 3 to 8 percent over the next five years, most people want to get into a home now when it’s a little more affordable. Over time they can refinance down into better terms.”

Another route is an FHA loan, which would likely have better terms than a portfolio lender. Generally, FHA requires that the foreclosure is at least three years old before they grant the borrower a loan, but there are exceptions. In such cases, the applicant’s finances are closely scrutinized to ensure they can and will repay the loan, Brian Sullivan, a HUD spokesperson, says.

“We have a rule that you have to wait three years after such an event to get back into a mortgage, certainly an FHA-insured mortgage. Under certain limited circumstances that could be shorter,” Sullivan says. “The lender would have to be certain you have cured the reasons for your prior default–largely it’s based on employment. They’d have to certify that you’re back. And then that mortgage would have to be manually underwritten.”

It’s wise to speak with a financial counselor before attempting homeownership after a foreclosure, advises Sullivan.

Younger prospective borrowers often have limited credit and employment history. A typical scenario is a recent college graduate who has just started a career and can afford a mortgage, but their salary history isn’t sufficient to meet most underwriting requirements. They usually don’t have lengthy credit histories which can lower their FICO scores, hurting their ability to get a loan.

If these consumers have a credit union account, then they might be in luck, according to Randy Hopper, Navy Federal Credit Union SVP of mortgage lending. Because many credit unions do manual underwriting, which allows them to skirt the rigid standard imposed by Fannie Mae, borrowers who don’t tick all the required boxes have a shot at getting a mortgage.

Parents are often a source of help for younger buyers, particularly millennials who now make up the largest demographic group. Parents can come in as loan co-signers or gift their child money for a down payment.

One of the main reasons millennials need a parent’s help is not because of credit issues, but because their salary history is short, Grant explains.

“A lot of our millennial clients don’t necessarily need a co-signer from a credit perspective because they’ll have a student loan, car payment or a credit card. Typically, they have really good credit scores. Sometimes the issue is that they’re at a new job and they’re earning commission, but we can’t use their commission for an average of two years; so they’re really making that money but we can’t use it,” Grant says.

For people who are not U.S. citizens, getting a mortgage might seem impossible. The opposite is true. Depending on their status, non-citizens who live in the U.S. have the same mortgage options as citizens. The exception is foreign nationals whose primary residence is outside of the U.S.

“There are different programs through Fannie Mae, Freddie Mac and FHA that allow for use of alternative credit lines. There are even no credit score options through FHA,” Grant says. “They’re able to be used through manual underwriting so it wouldn’t be a normal automated underwrite, which is the majority of what mortgages are.”