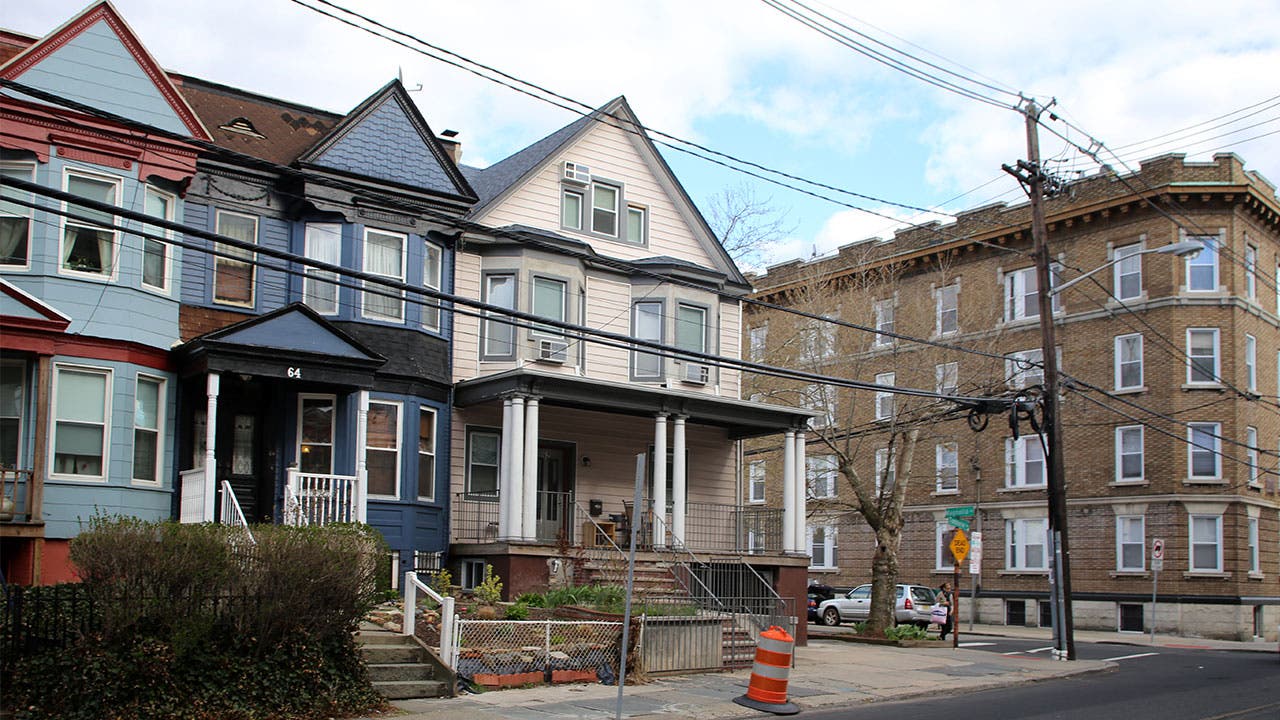 Getting a mortgage today is much different than it was before the financial crisis.

Loans have to meet certain standards and there are many rules lenders and servicers have to follow. But after a shakeup in leadership at the Consumer Financial Protection Bureau, the future of some policies is uncertain.

Here’s why: The new acting director of the CFPB, budget director Mick Mulvaney, is expected to review regulations that haven’t been finalized, and he may try to alter rules that are already in place.

Here are three policies Mulvaney could change and what adjustments to them might mean for homeowners and homebuyers. The CFPB has already announced plans to reconsider certain rules.

When you apply for a mortgage, some information – including your race, ethnicity and sex – could be released to the public.

For thousands of lenders, reporting mortgage information is mandatory under the Home Mortgage Disclosure Act (HMDA). While the law has been around since 1975, the amount of data made publicly available is increasing, and not everyone is thrilled.

The mortgage industry believes that publishing so much data raises concerns about consumer privacy. And there’s no way to opt out of having your information shared, notes Richard Andreano Jr., partner at the Ballard Spahr law firm.

“They expanded the data set so much that there was a concern that if it was all made public, at what point are borrowers able to be identified using HMDA data?” asks Alexander Monterrubio, director of regulatory affairs at the National Association of Federally-Insured Credit Unions (NAFCU).

The latest HMDA requirements go into effect January 1, 2018, but the CFPB, the Federal Deposit Insurance Corp. and the Office of the Comptroller of the Currency announced that lenders won’t be penalized for mistakes made while collecting data in 2018 or reporting it in 2019. They also won’t have to resubmit data unless errors are “material.”

The CFPB also said that it would revisit certain aspects of HMDA.

“HMDA could be made almost worthless,” says Peter Smith, a senior researcher at the Center for Responsible Lending. “We need a good body of rules to make sure lenders are playing a fair game with consumers.”

Another rule that has been subject to debate is the qualified mortgage (or ability-to-repay) rule implemented in 2014. It requires most lenders to make a “good-faith effort” to determine whether someone can afford a mortgage and eventually pay it back.

Critics say the new standards have kept many people, including low-income individuals, from becoming homeowners.

The CFPB is obligated to review the ability-to-pay rule since the bureau is required to assess existing regulations within five years.

With the CFPB’s change in leadership, there may be pressure to loosen lending requirements, says Barry Zigas, director of housing policy at the Consumer Federation of America. There’s already a Senate bill aiming to give qualified mortgage status to loans offered by many banks and credit unions without requiring the lender to meet every condition under the ability-to-repay rule.

The bill’s supporters say it would give more consumers access to mortgages. But Zigas calls it a “dangerous effort to undermine consumer protections.” If it passes, a financial institution may legally avoid going through all of the steps lenders take to ensure borrowers can repay their loans, like considering their debt obligations, verifying income and employment history, and calculating their monthly debt-to-income ratio.

In 2015, the CFPB combined the mortgage disclosure obligations required by the Truth in Lending Act and the Real Estate Settlement Procedures Act under the TILA-RESPA Integrated Disclosure (TRID) rule. One result of the TRID rule is that consumers preparing to close on a house have two documents explaining their closing costs and mortgage terms, rather than four.

While the new forms helped simplify the closing process for homebuyers, the TRID rule created other problems. For one, it could prevent buyers from closing on their homes as quickly as they want to, says Brandy Bruyere, vice president of regulatory compliance at NAFCU.

For many items on the disclosures, there’s little or no tolerance for last-minute changes, and lenders have had to choose between rejecting borrowers’ requests and eating additional fees.

The CFPB has worked to fix the TRID rule and clear up confusion for lenders. But it hasn’t addressed every issue, leading members of Congress to create a bill that would make additional adjustments.

“The TRID disclosures are solid, and any significant change would add additional costs and uncertainty to the closing process,” says Smith from the CRL.

The CFPB’s final rules can’t be modified without issuing a notice and asking the public for feedback. Take these steps to ensure your voice is heard, especially if you’re concerned about how rule changes could affect you.

Comment on any potential policy changes. When the opportunity arises, visit the CFPB’s website and comment on the rules the agency is proposing. “The CFPB doesn’t have to do what the comments say, but they have to provide a reason for not doing so to avoid the rule being struck down as arbitrary and capricious,” says Benjamin Olson, a former deputy assistant director for the Office of Regulations at the CFPB.

Contact your representative. Congressional leaders can review certain rules issued by the CFPB and potentially overturn them. That’s what happened with the CFPB’s arbitration rule. The policy would’ve made it easier for consumers to file class action lawsuits against banks, but lawmakers used their powers under the Congressional Review Act to kill it before it could take effect. Legislators are now considering the CFPB’s final rule on payday lending and may seek to repeal it.

Use the complaint database. If you’ve had issues with your mortgage lender or servicer and you’re having trouble resolving them, file a complaint with the CFPB. Typically, you’ll receive a response within 15 days. You can use the same database if you’re having problems with other financial entities, like the bank managing your checking or savings account.

If you’re looking at mortgage rates and preparing to buy a home for the first time, read reviews and do your homework before choosing a lender.