America’s healthiest states: Can where you buy a home up your odds for good health? 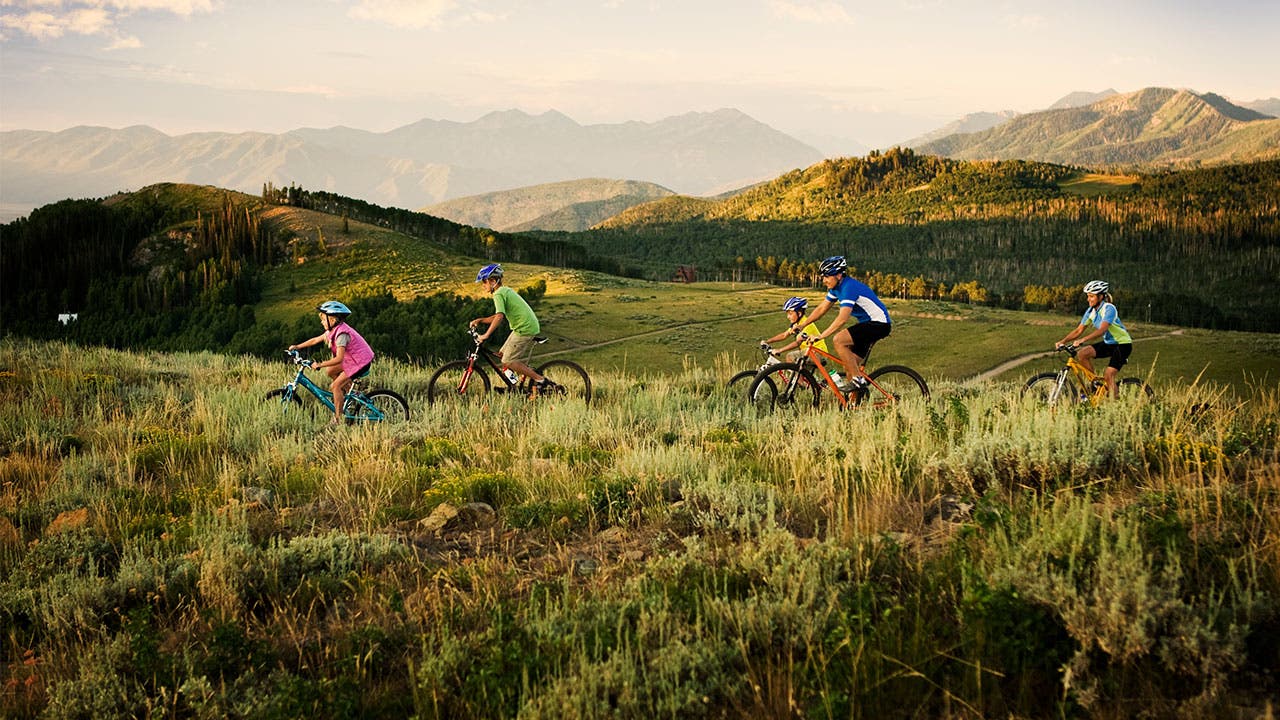 Many Americans strive to live healthy lives. From gym memberships to a demand for organic, whole foods, U.S. consumers are voting for healthier lifestyles with their dollars.

Some health-minded homebuyers might even want to live in a state that actively promotes health and wellness. If you could buy a house anywhere in the U.S., with a healthy environment being a priority, here are the top 10 states you might want to choose from, according to the United Health Foundation’s America’s Health Rankings report.

Want to up your odds for good health? Buy a house in these states

Massachusetts tops the list of healthy states and it’s also home to the highest number of people with college degrees. In fact, more than 50 percent of the Bay State’s residents have an associate’s degree or higher, according to a report by US News.

Why some states are healthier than others

A major reason these states topped the list is because the people in charge value health and their policies are reflections of that, says Dena Herman, adjunct assistant professor in the Department of Community Health Sciences at UCLA.

“One way policies can create healthier environments is to affect what is called the built environment,” Herman says.

“Community access to things like healthy foods, whether it’s fruits and vegetables or whole grains, can help people make better choices. It’s also important for resident to have transportation to those places. Another important aspect to healthy communities are green spaces.  For example, parks promote more physical activity for individuals and families.”

Education and economics are also key factors in what makes certain places healthier. People in the U.S. who live below the poverty line as well as those who have lower levels of educational attainment smoke at higher rates than the rest of the general population, according to the Centers for Disease Control and Prevention, or CDC.

For example, Kentucky, which is among the 10 least healthy states on this list, has the highest percentage of smokers in the U.S., according to a recent Gallup Poll and is also one of the top 10 poorest states in the country.

Conversely, the second-healthiest state is Utah, and it has the lowest percentage of smokers in the U.S. Herman believes that all states have the potential to improve the health of their residents, they just have to enact policy that puts health first, such as banning smoking in public spaces.

Healthy living can come with a hefty price tag

Just like a $12 smoothie, a house in a healthy state might be good for your wellness, but not for your wallet.

Massachusetts, the healthiest state on the list, is also one of the most expensive states for homebuyers. The median price for a single-family home is $430,000.

Steven Cohen, a real estate agent with the Steven Cohen Team of Keller Williams Realty in Boston, says that Boston has become a healthier city, but points out there’s another side to the story.

“This is a city that’s been reshaped by healthy lifestyles. There are more public parks, there are bikes available for the public to rent, there are more bike lanes,” Cohen says. “But there are drawbacks, too. The air quality is never too good. It’s a pretty fast-paced, high-pressure environment. We’re goal-oriented and pretty wound up.”

Housing in Utah, the healthy states’ silver medal winner, is 28 percent more affordable than Massachusetts. The median home value in Utah is $311,000.

Utah has incredible access to green spaces and a host of year-round outdoor activities, which is why more people are flocking to it every year, says Michael Egan with The One Group in Salt Lake City.

“A lot of people who move to Utah are looking for that quality-of-life factor. They want open spaces and outdoor exercise. It’s different for everyone, some want hiking and fishing while others want rock climbing,” Egan says.

Home prices are considerably more affordable in the third-healthiest state on the list: Vermont. The median listing price for a single-family home is $269,000, especially when you consider that Vermont’s minimum wage is among the highest in the country at $10.50 per hour and the median hourly wage is about $19.00 per hour, according to the BLS.

Vermont is also home to Burlington, which was named one of six cities with the best air quality in the country by the Environmental Protection Agency, or EPA.

If you drop down a few slots to number six on the list, Minnesota, prices get even more affordable. The median sales price for single-family homes in the Land of 10,000 Lakes is just $229,000.

Even if buying in one of the healthiest states isn’t possible, homebuyers can still take advantage of what’s available to them, Herman points out. People who live in apartments and two-story houses can benefit from the stairs and everyone can do indoor exercises.

“Even if you don’t live near a green space, you can walk around your local mall to get exercise,” Herman says.