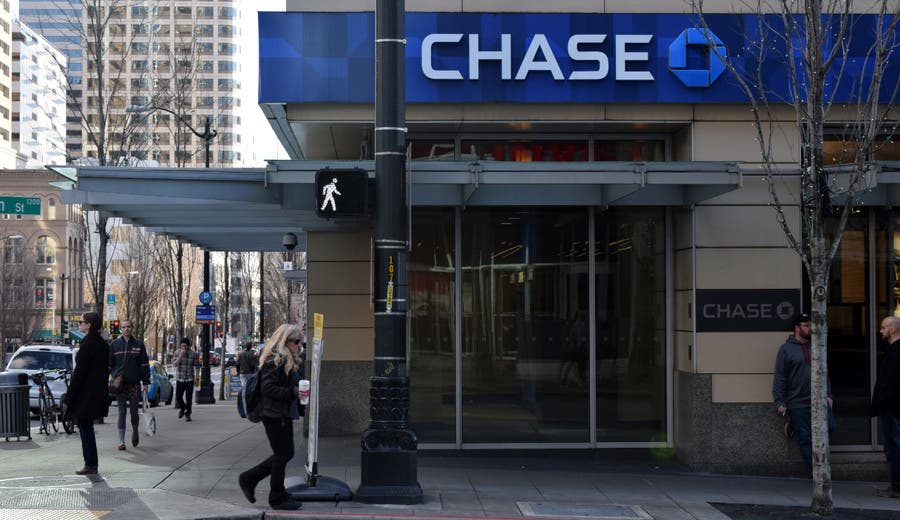 Mortgage rates are always in the news — and lately, the news for borrowers has been terrific. In early September, the typical 30-year mortgage was priced at 3.10 percent, according to Bankrate’s national survey of lenders. That’s a record low.

But what about the next few months? Where will rates wind up in the fall? Should we look for steeper interest costs or something lower?

We don’t know what the future will bring, but there are six very good reasons to believe that interest rates can fall even farther.

Interest rates are the product of supply and demand. Right now the supply of capital is vastly larger than borrower demand. That’s why we have exceptional mortgage financing. For those with excellent credit (780 and above), little monthly debt (a debt-to-income ratio of not more than 43 percent), and at least 20 percent equity (a loan-to-value ratio of 80 percent or less), financing is available below 3 percent.

News on the supply front suggests low rates going forward. The Federal Deposit Insurance Corp. reports that bank deposits increased by more than $1 trillion in both the first and second quarters. What are bank deposits in the lending world? Supply. An extra $2 trillion in new deposits provides a lot of raw material for loans.

3. Borrowers in forbearance are still paying

About 3.6 million mortgages are in forbearance, according to the Mortgage Bankers Association, meaning lenders have agreed that borrowers can skip some or all of their monthly payments temporarily.

What these numbers say is that lending may be a lot less risky than the forbearance numbers suggest – and less risk means lower mortgage rates. Borrowers in forbearance who are making their payments are likely to come out of the process in a strong financial position. Ditto for their lenders. And those who have not been making payments are likely to be helped by strong home prices that will allow many to sell for more than the amount they owe, thus avoiding foreclosure. Fewer foreclosures suggest less lender risk – and no need to hike rates.

4. The ‘adverse market refinance fee’ has been delayed

The new fee was announced Aug. 12. Here’s what happened to mortgage rates, according to Bankrate.

But something else also happened. Purchase money rates rose 0.11 percent (11 basis points). The new fee did not apply to such loans, yet it dragged a variety of rates higher.

“This is very disappointing, and the absolute wrong policy at the wrong time,” said Vince Malta, president of the National Association of Realtors. “This fee could cost homeowners thousands of dollars, which will destabilize the market and take away opportunity.”

And now the fee has been delayed. The Federal Housing Finance Agency pushed back the fee’s start date to Dec. 1 and to apply only to mortgages over $125,000.

What’s the result of getting rid of a costly and unpopular fee? Lenders will not have an additional cost to pass through to borrowers. A reason to raise rates has disappeared, at least until Dec. 1. Whether the new fee will actually go into effect in December is uncertain because it’s something that Congress might scrutinize.

Low rates are not just an American delight. Low rates can be found in many areas worldwide. Really low rates. Not rates in the 2 percent range or the 1 percent range but rates below zero.

Earlier this summer, Bloomberg reported that $15 trillion was invested worldwide at negative interest rates. Money, of course, moves across borders. If the mix of risk and reward is sufficiently attractive more cash will come here. And more money is simply more supply.

6. The federal deficit is ballooning

This has been a bad year for the federal debt. On top of the usual deficit spending, we have the huge cost of keeping depression at bay because of COVID-19. You can see government pandemic spending in such forms as those $1,200 checks, $600 a week in extra unemployment money, the PPP program, and big checks to big companies.

The federal deficit is somewhere north of $26.5 trillion. That’s a very big number. Uncle Sam pays interest on the debt. In fiscal 2020 – a period that ends Sept. 30 — the federal government is expected to pay out $376.2 billion. Given the increased spending created by the pandemic economy the actual number is likely to be higher.