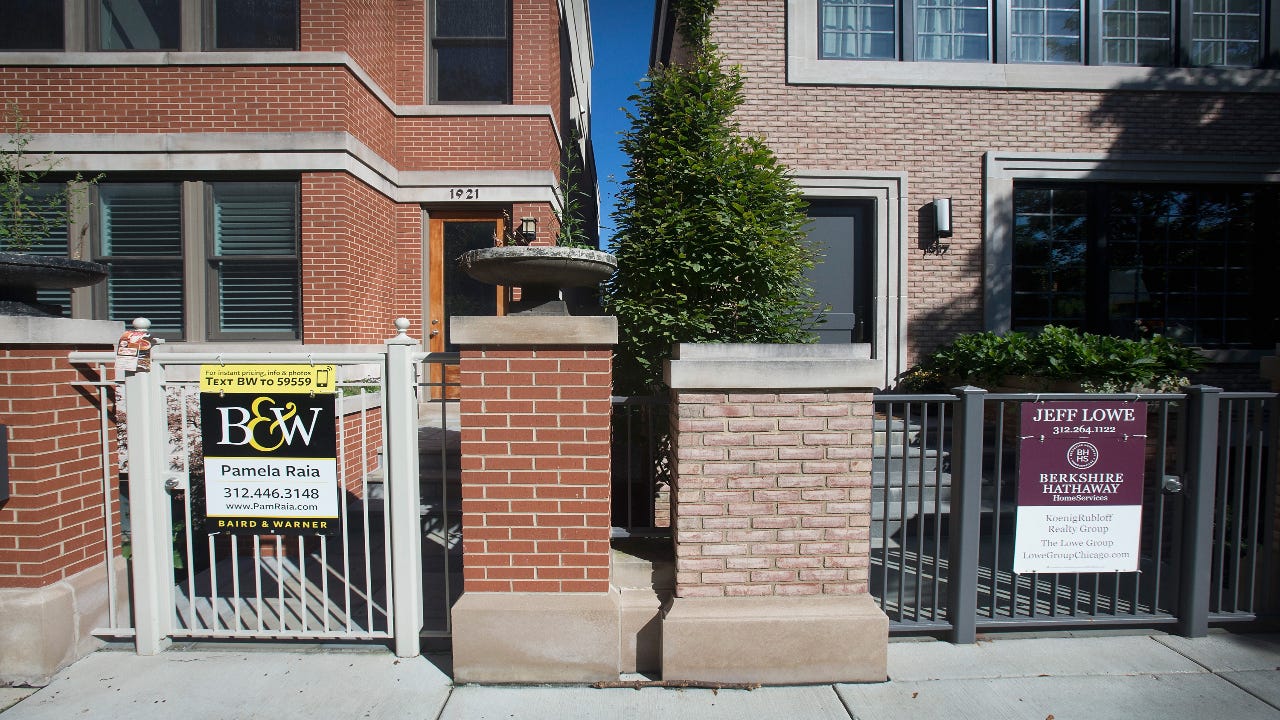 With mortgage rates hovering around historic lows, now is a great time for many people to become first-time homebuyers.

But, if you don’t have healthy savings built up in your bank account, you may be thinking about tapping your 401(k) balance to make a down payment. You are, technically, allowed to do that, but experts generally agree that drawing from your retirement savings is not the best way to achieve homeownership.

If you’re thinking of going down that path, here are some considerations, and a few alternatives.

Federal rules allow you to borrow up to $50,000 or half the value of the account, whichever is less, to use the money for a home purchase. You won’t owe a 10 percent penalty on the withdrawal if you’re under 59.5 years of age. You can repay the money without having to pay taxes.

However, if you lose your job the money will have to be repaid by your next federal tax return or it will be considered a withdrawal and you’ll be taxed on the sum at your full rate, plus that penalty. In addition, many plans won’t let you make new contributions until you repay the loan.

So this loan can be costly in terms of what you won’t be saving, as well as possibly forgoing a company match on your contributions.

Drawing funds from your 401(k) account is essentially a permanent setback to your retirement finances. “The money you take out, even if you later put it back in, that’s just money you’re replacing,” he said. “You’re always going to be behind where you could have been.”

Cathy Pareto, president of Cathy Pareto and Associates, a Coral Gables, Florida-based financial advising firm, agrees that using 401(k) money toward purchasing a house is ““probably not the best use of those dollars.” She also underscored the logic that that money, once spent, can never fully be recouped.

‘The time value of money is critical to the growth of a portfolio,” she said. Taking money out of a retirement account prevents it from compounding interest. The 401(k) allows employed people to set aside part of their salary tax-free and let that money grow tax-free until it’s withdrawn at retirement. As of June 2020, some $28 trillion is salted away in these accounts.

If you have to rely on your 401(k) money, save more before becoming a homeowner

“The ability to save consistently is an important determinant of success as a homeowner,” McBride said. “If you haven’t figured out how to save money before you buy the house, you are not going to figure out afterwards.”

Owning your own home requires financial discipline beyond just saving enough for a down payment.

Unexpected repairs can pop up at any time when you are your own landlord, and you’ll also have to pay for property taxes and other expenses, including possible HOA fees on top of your monthly mortgage payments.

“If you’re having to stretch to buy the house, you have to do a cost-benefit analysis.” Pareto said. “If you’re going to have to commit financial suicide for that, I’m not sure that’s the best decision.”

Alternatives to drawing from your 401(k) to buy a house

“If you’re stretching to buy a house and you don’t have the capital outside of a retirement plan, it begs the question: can you afford to buy the house?” Pareto said. It’s best to build up your other savings accounts before you buy a house. “Maybe minimize what they’re contributing to the 401(k) until they can sure up capital.”

McBride agrees. “If you don’t have a demonstrated track record of saving money, that’s something you want to establish before you take the plunge into homeownership,” he said. “Buying before you’re financially ready can really limit your financial capabilities. Everything about owning a home costs money.”

But, he said, even if you have small balances in your savings accounts, you may still be eligible to buy a home with a down payment smaller than the standard 20 percent.

Especially for first time homebuyers and other qualified applicants, there are a number of federally-subsidized programs that can help you realize that goal, including FHA and VA loans.

Relying on your 401(k) to finance a home purchase is almost never the right decision for most homebuyers. Instead, you’re better off focusing on growing the rest of your portfolio, and earmarking a regular savings account for a downpayment in the future.