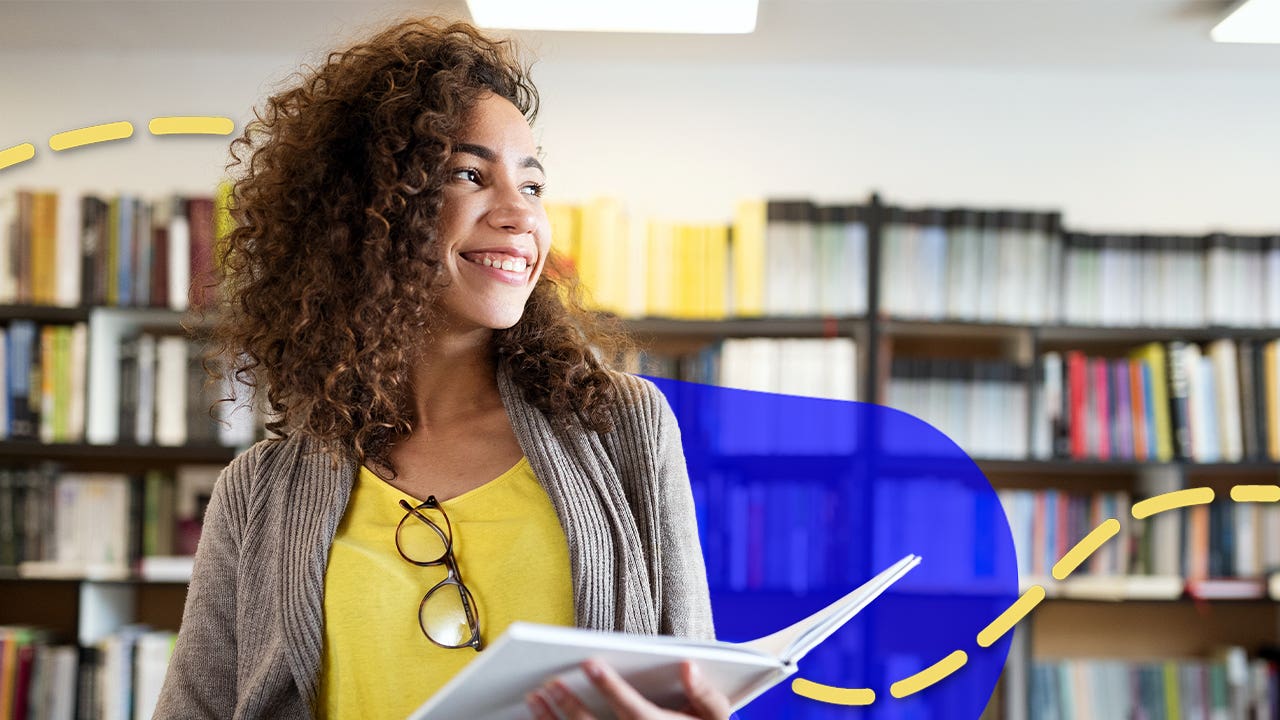 On May 18, Sen. Mitt Romney and several other Republican senators introduced a bill that would prevent President Biden from canceling student debt. The bill cites inflation as one of the primary reasons to avoid loan forgiveness at this time. Here’s what to know about this week’s student loan trends.

Last week, five Republican senators proposed legislation that would bar the Biden administration from enacting mass student loan forgiveness. Led by Sen. Mitt Romney and signed by Sens. Richard Burr, Tim Scott, Bill Cassidy and Thom Tillis, the Student Loan Accountability Act would “prohibit the Biden Administration from canceling student loan debt at the expense of millions of Americans who chose to not go to college or worked diligently to pay off any student debt.”

Biden has long said that he would be open to canceling some amount of debt for all federal student loan borrowers. If passed, the Student Loan Accountability Act would block any government department from taking legislative action toward the forgiveness of outstanding student loan debt. However, loans enrolled in preexisting federal forgiveness programs, like Public Service Loan Forgiveness (PSLF), would be excluded from the legislation.

With Democrats currently controlling both the Senate and the House, it’s unlikely that this bill of this sort would pass in the near term. However, the future of student loan forgiveness is still uncertain. Many Democrats have also voiced concerns about widespread debt cancellation, despite Biden recently indicating that he may cancel a set amount of federal student loan debt per borrower.

White House Press Secretary Jen Psaki said in a press briefing that an official decision around student loan forgiveness would be made before the federal forbearance period ends. Currently, that is Aug. 31, 2022, though a further extension is possible. Even if Biden were to decide to cancel student debt, it’s unlikely that all $1.7 trillion of federal debt would be canceled — there would likely be limits around how much debt per person would qualify, and there is also talk of income limits for receiving debt forgiveness.