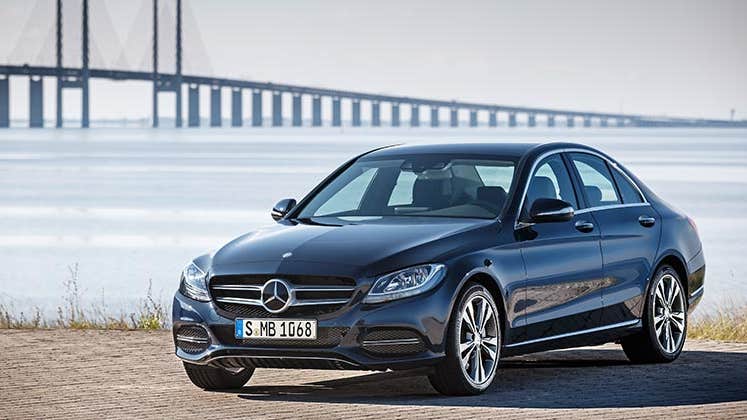 It’s no surprise that new cars depreciate most in the first year of ownership. The average price-drop between new cars and 1-year-old cars — with average miles — is 21.2 percent, according to an analysis by iSeeCars.com, an online marketplace for buying and selling cars.

There were 12 cars that had price drops that were at least 1.5 times greater than average, ranging from 31.2 percent to 34.6 percent. Although there are advantages to buying a brand-new car instead of a lightly used one, the prospect of saving thousands of dollars is pretty enticing.

Take a look at the top models that iSeeCars.com recommends buying used instead of new.

RATE SEARCH: Find an enticing car of your own? Compare auto loan rates in your area today at Bankrate.com.