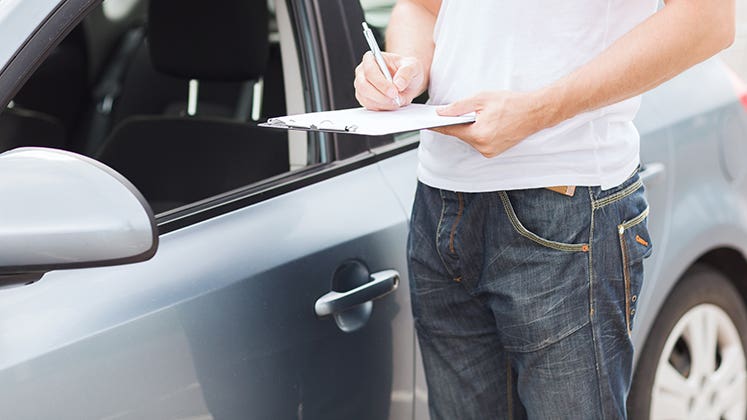 Auto loans are a growing burden on the American pocketbook. Drivers owed a record high of $839 billion on their vehicles in the second quarter of 2014, according to Experian. A Bankrate analysis of government data shows that the amount of auto debt on a per capita basis has increased over the years as well.

The table below represents auto debt from 1999 to 2012 in every state, the District of Columbia and Puerto Rico. It uses the most recent statistics on auto loans available from the Federal Reserve Bank of New York.

The Fed, which collects this data during its annual Consumer Credit Panel survey, partnered with the credit reporting bureau Equifax to measure individual and household debt. The Fed’s survey represents a sample of 5 percent of all Americans who have a Social Security number and credit report.

The auto debt per capita in each state was calculated by dividing the total auto debt balance of the sample used for the survey by the number of consumers in the sample. Random and anonymous participants were selected by the Fed to include residents with Social Security numbers and credit reports at the time of the survey.

In the table below, you will find the per capita auto loan amount in the fourth quarter of 1999 adjusted for inflation and for the same period of 2012, as well as the percentage change during the period.