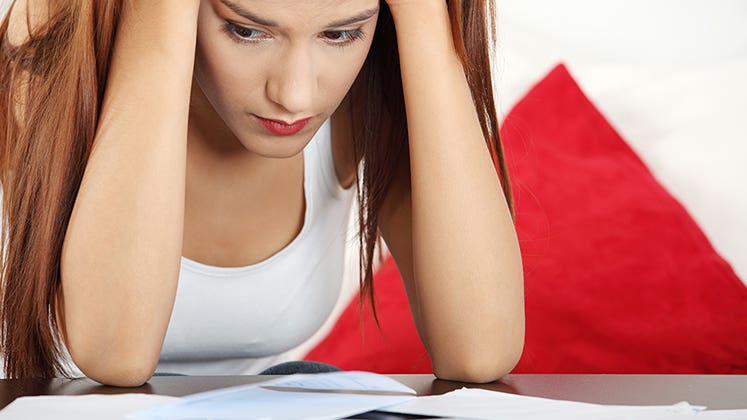 Auto loan delinquency has been on the rise for more than a decade.

The amount of auto loan delinquency on a per capita basis increased in 47 states and the District of Columbia, according to a Bankrate analysis of government data. Only in Kentucky, Nebraska, North Dakota and Puerto Rico did delinquencies drop.

The state-by-state table below shows the change in auto loan delinquencies per capita more than 90 days past due for 1999 and 2012, the most recent data available. It is based on the most recent statistics available from the Federal Reserve Bank of New York.

The Fed, which collects this data during its annual Consumer Credit Panel survey, partnered with the credit reporting bureau Equifax to measure individual and household debt. The Fed’s survey represents 5 percent of all Americans who have a Social Security number and credit report.

To learn the auto loan delinquency rate per capita where you live, check out Bankrate’s table.