Visit the homes of 6 of America’s Founding Fathers 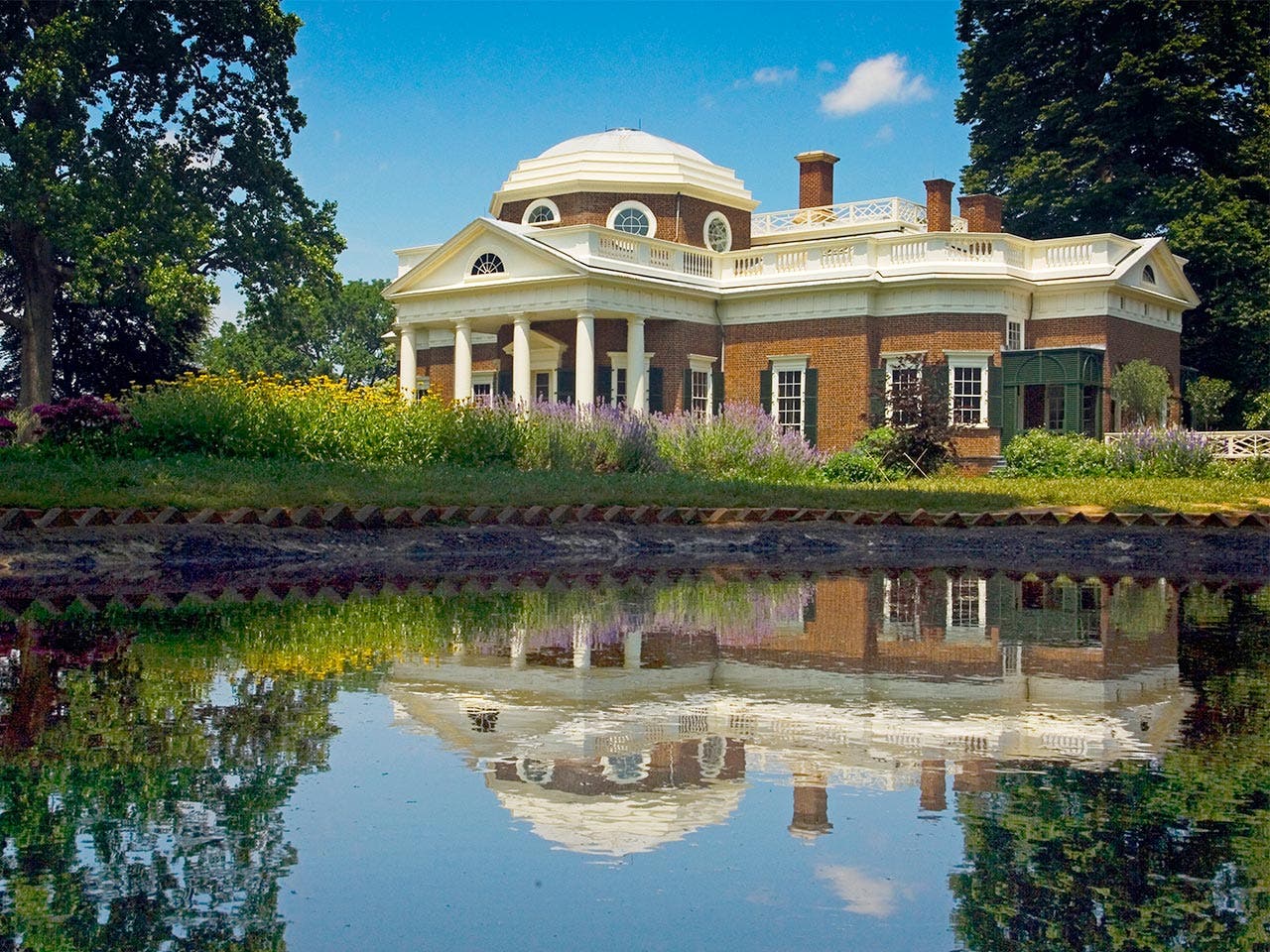 See the homes of 6 Founding Fathers

There are books, museums, U.S. currency and even Broadway musicals (“Hamilton”) that remember America’s Founding Fathers. But if you want to get a feel for how they lived, see where they lived. Check out a half-dozen homes of Founding Fathers that you can still visit today.

RATE SEARCH: House-hunting? Whether you’re shopping for an early American or something modern, shop for a mortgage on Bankrate.com. 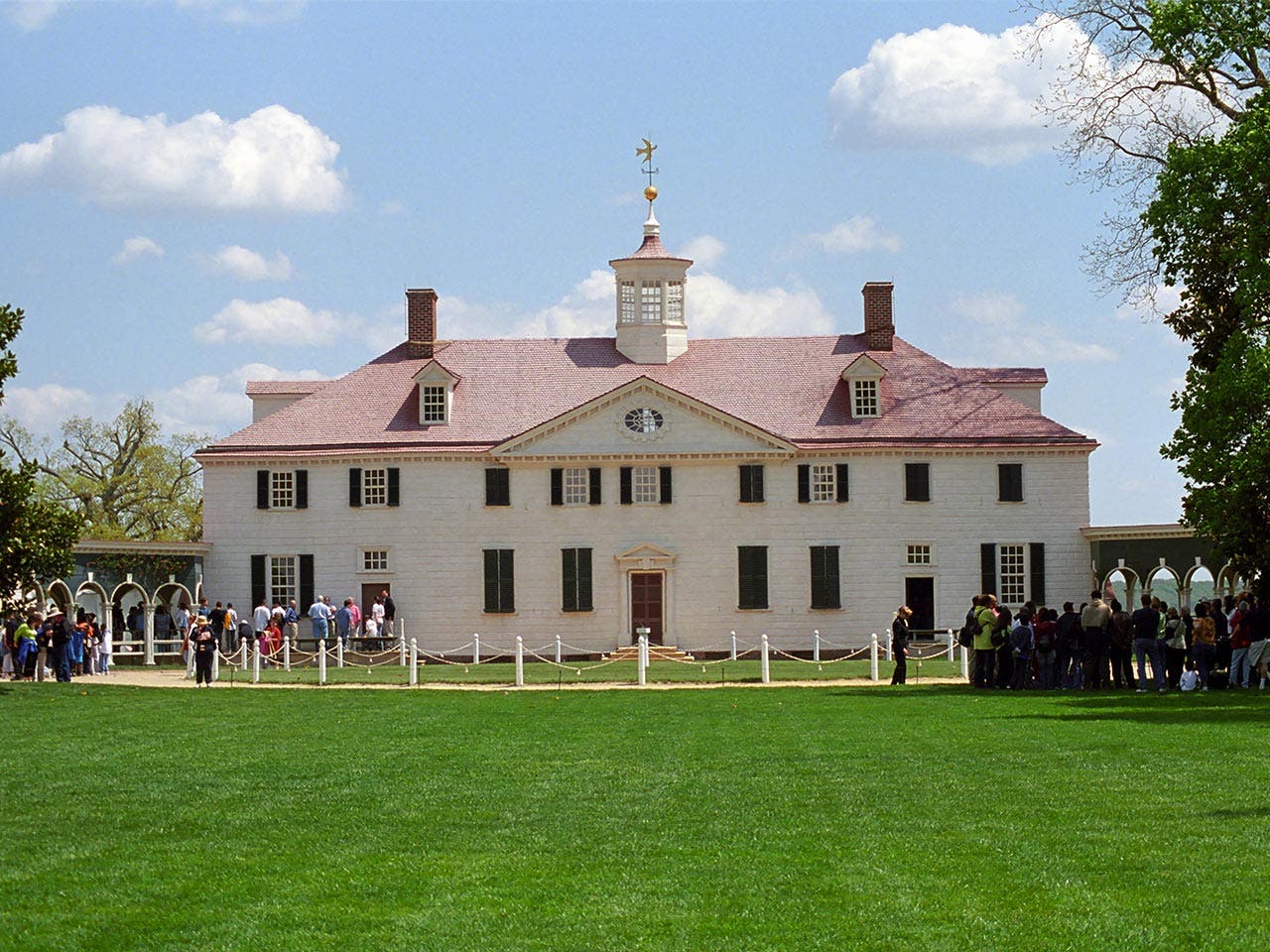 Mount Vernon was in Washington’s family since 1674. He became the owner in 1754. 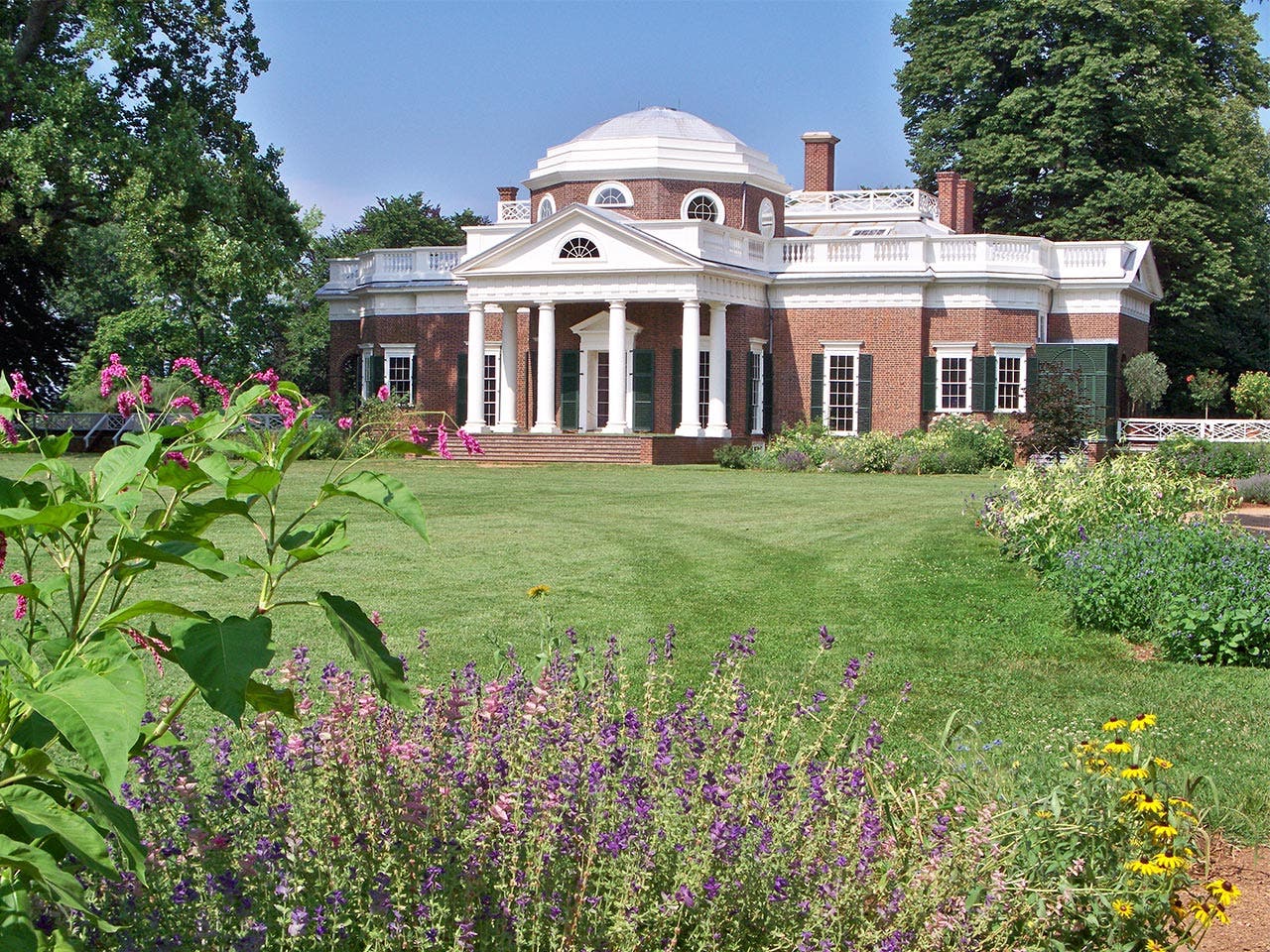 Monticello was begun in 1769, with additional remodeling and expansion taking place at various periods through 1809. 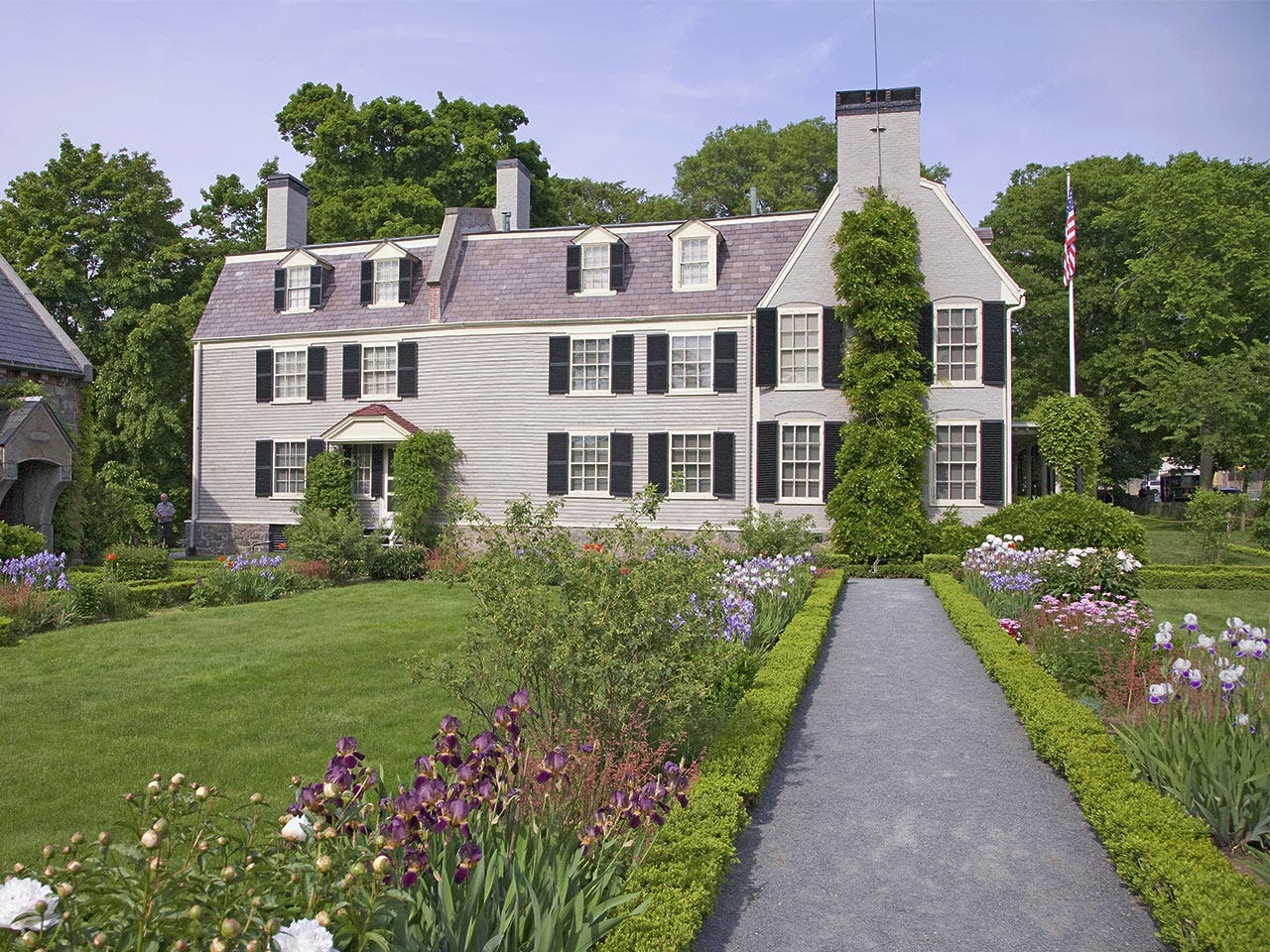 Peacefield was Adams’ home while he was president and during his retirement. He also called it “My little farm.” 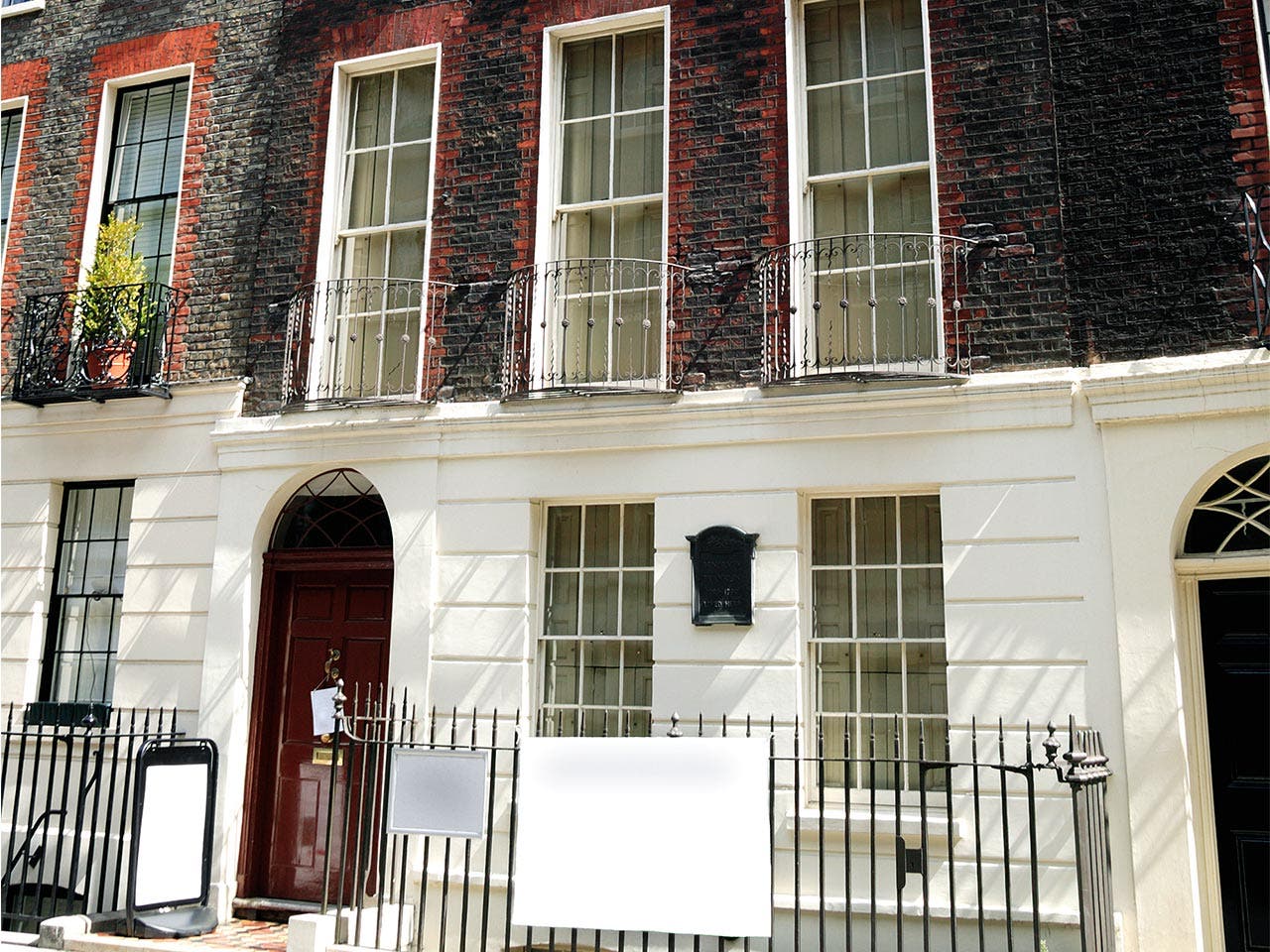 Franklin lived at Franklin House for 16 years while he was a diplomat, and it’s his only surviving residence.

RATE SEARCH: You know what Franklin said about a penny saved. Shop Bankrate for a refi rate that will save you money. 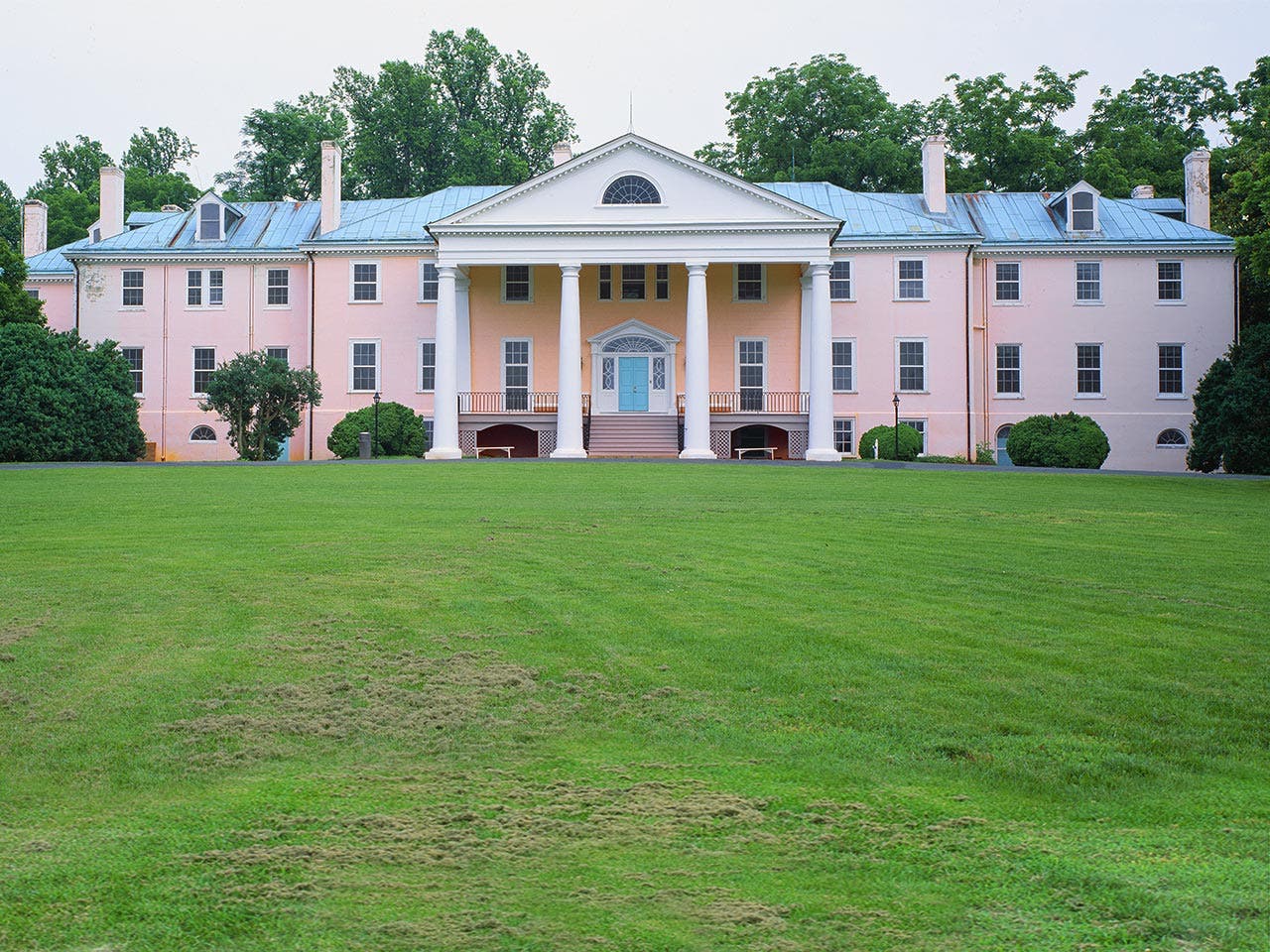 Montpelier began as a plantation established in 1723 by Madison’s grandfather. Today, the Georgian-style mansion is the centerpiece of an estate covering more than 2,600 acres. 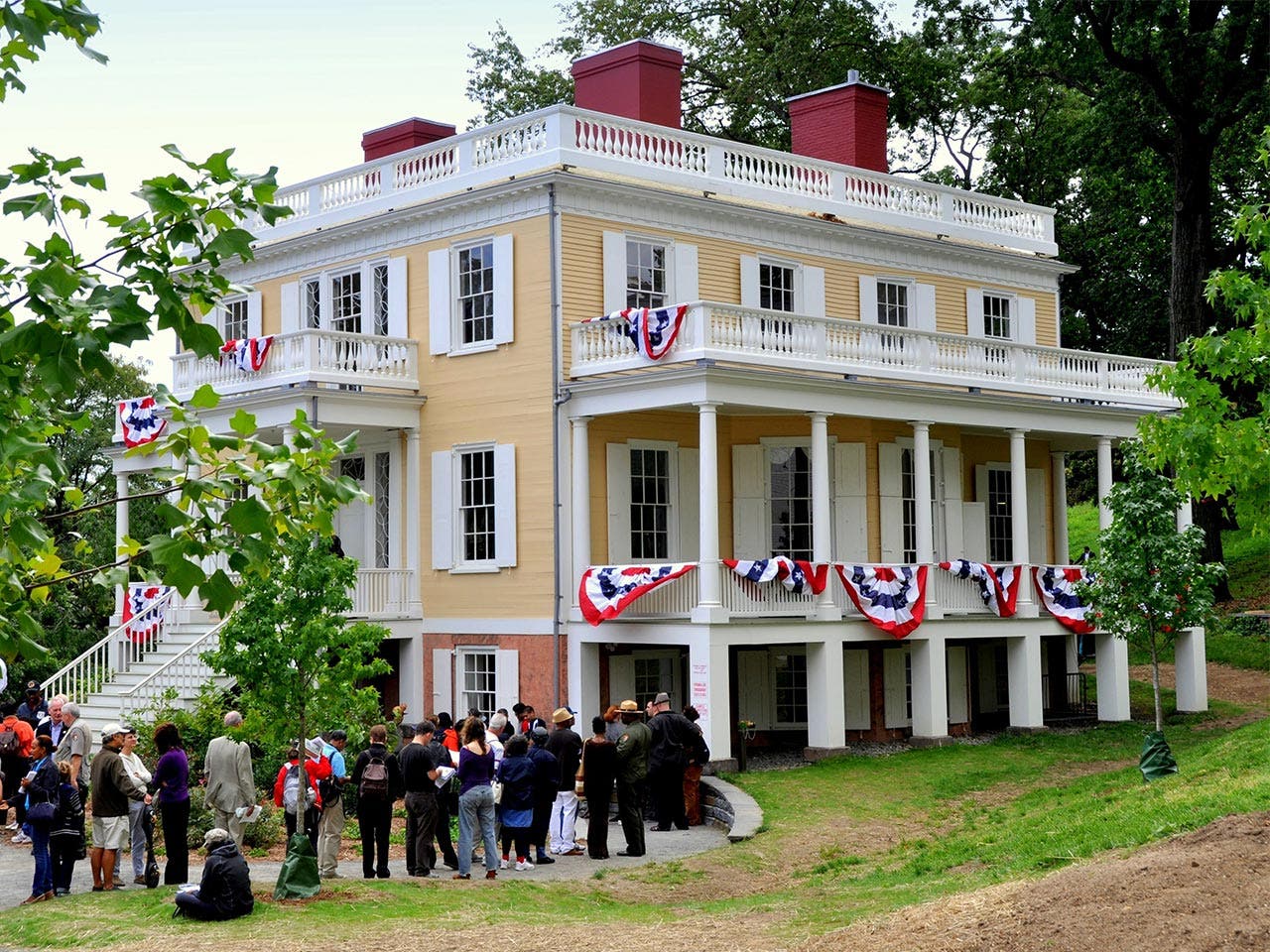 Hamilton Grange was built in 1802 on 32 acres in Manhattan. The home reopened in 2011 after a four-year renovation project.