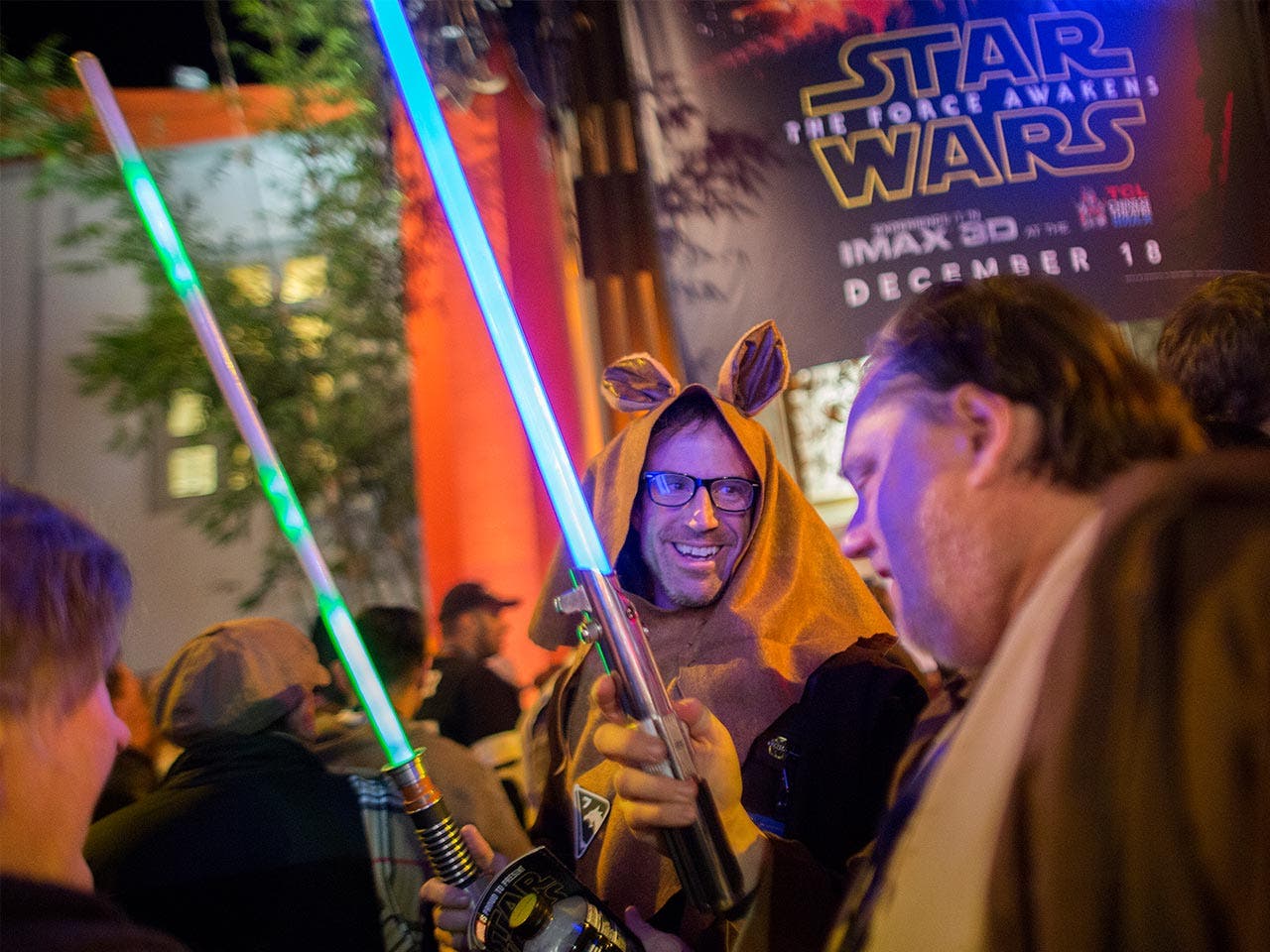 It’s been 40 years since the original “Star Wars” premiered and launched an entertainment empire. Since then, there have been seven more films in the series. So, which film is the Jedi champion for ticket sales?

Let the Force guide you through this countdown to the biggest moneymaker of the “Star Wars” franchise, using domestic box office grosses tracked by Box Office Mojo and adjusted for ticket price inflation. 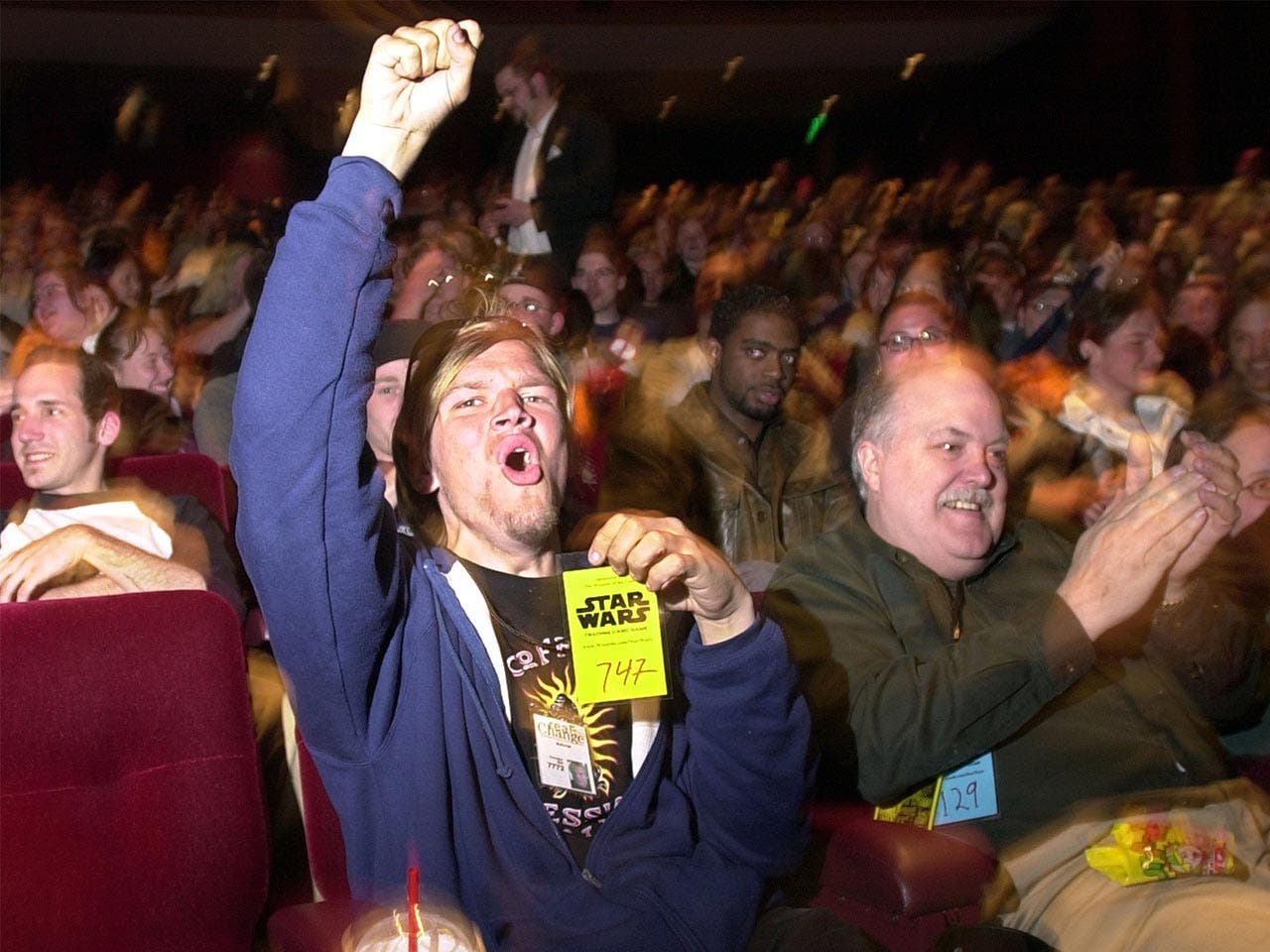 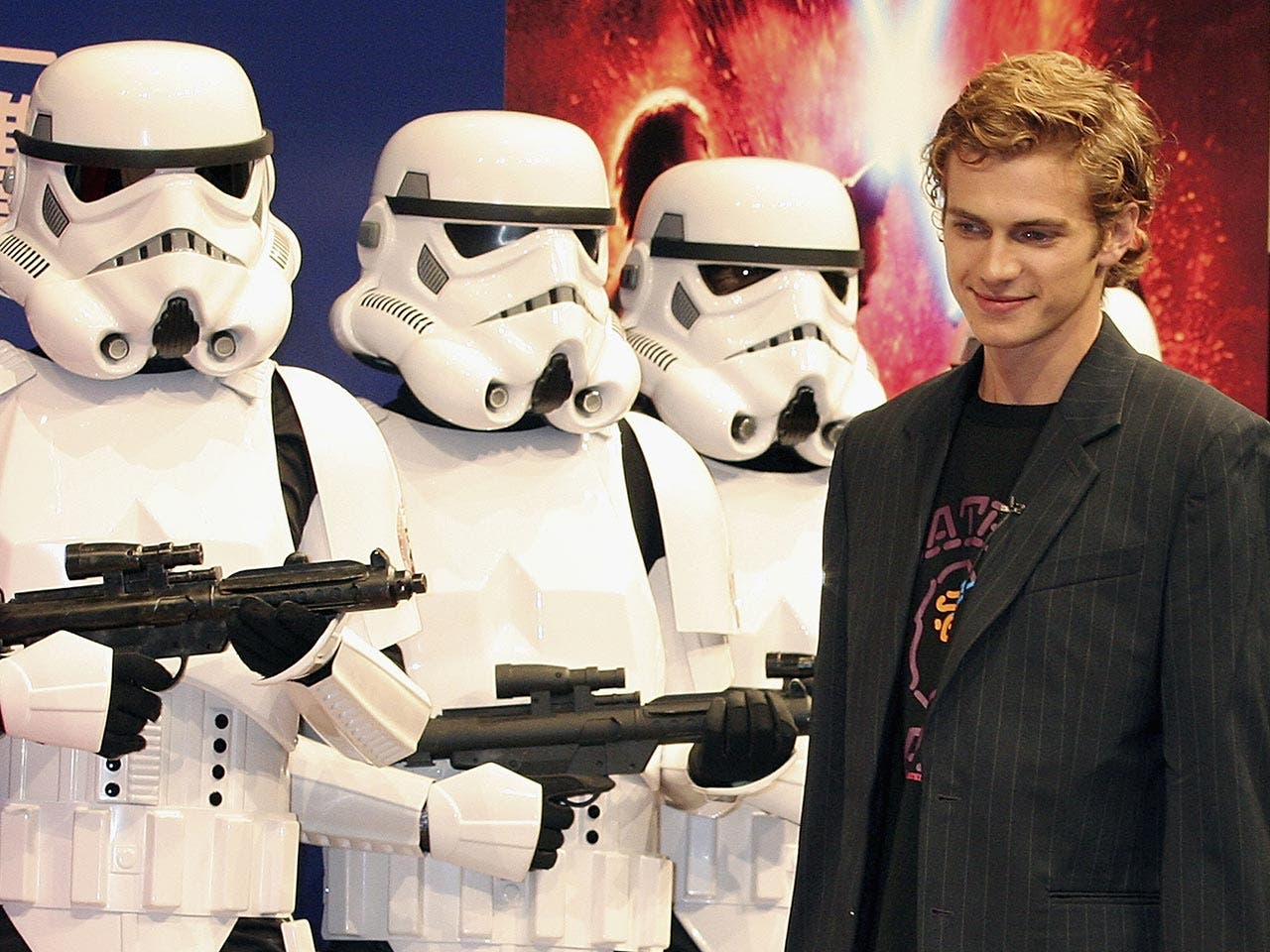 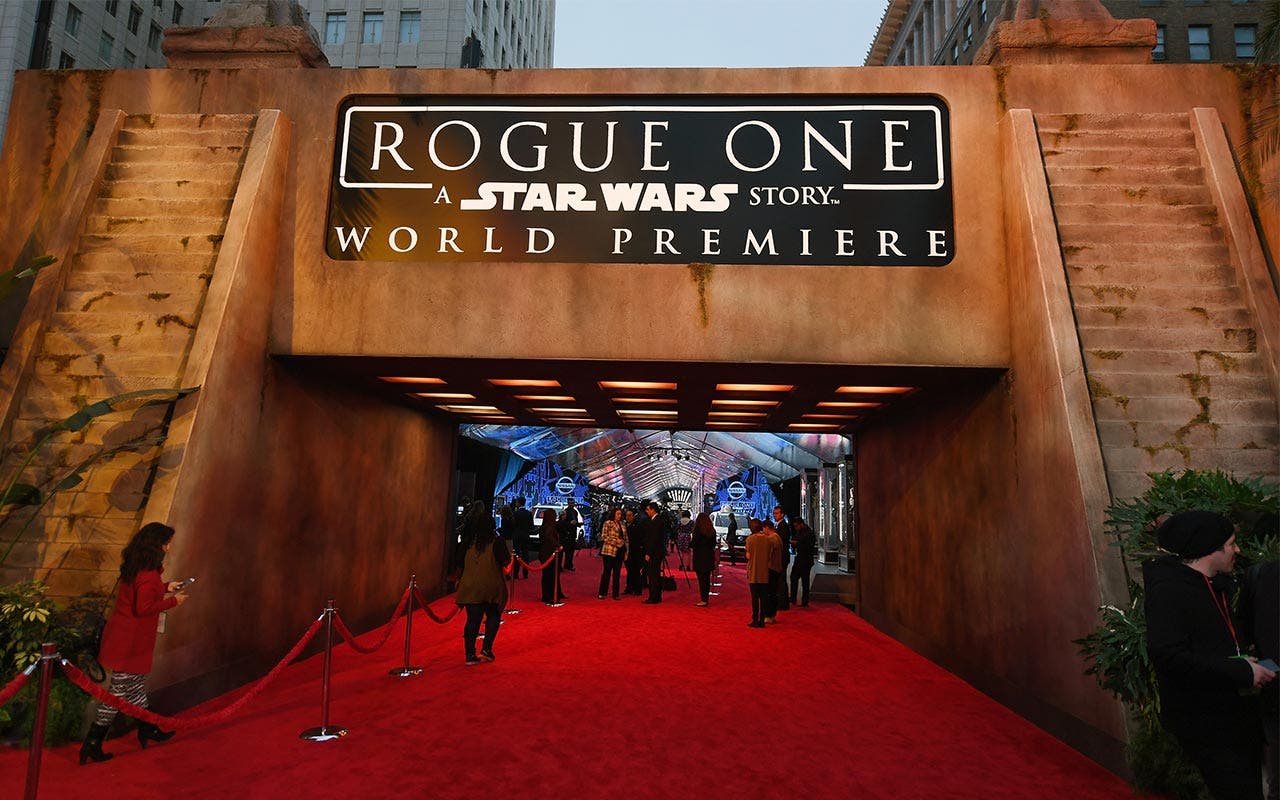 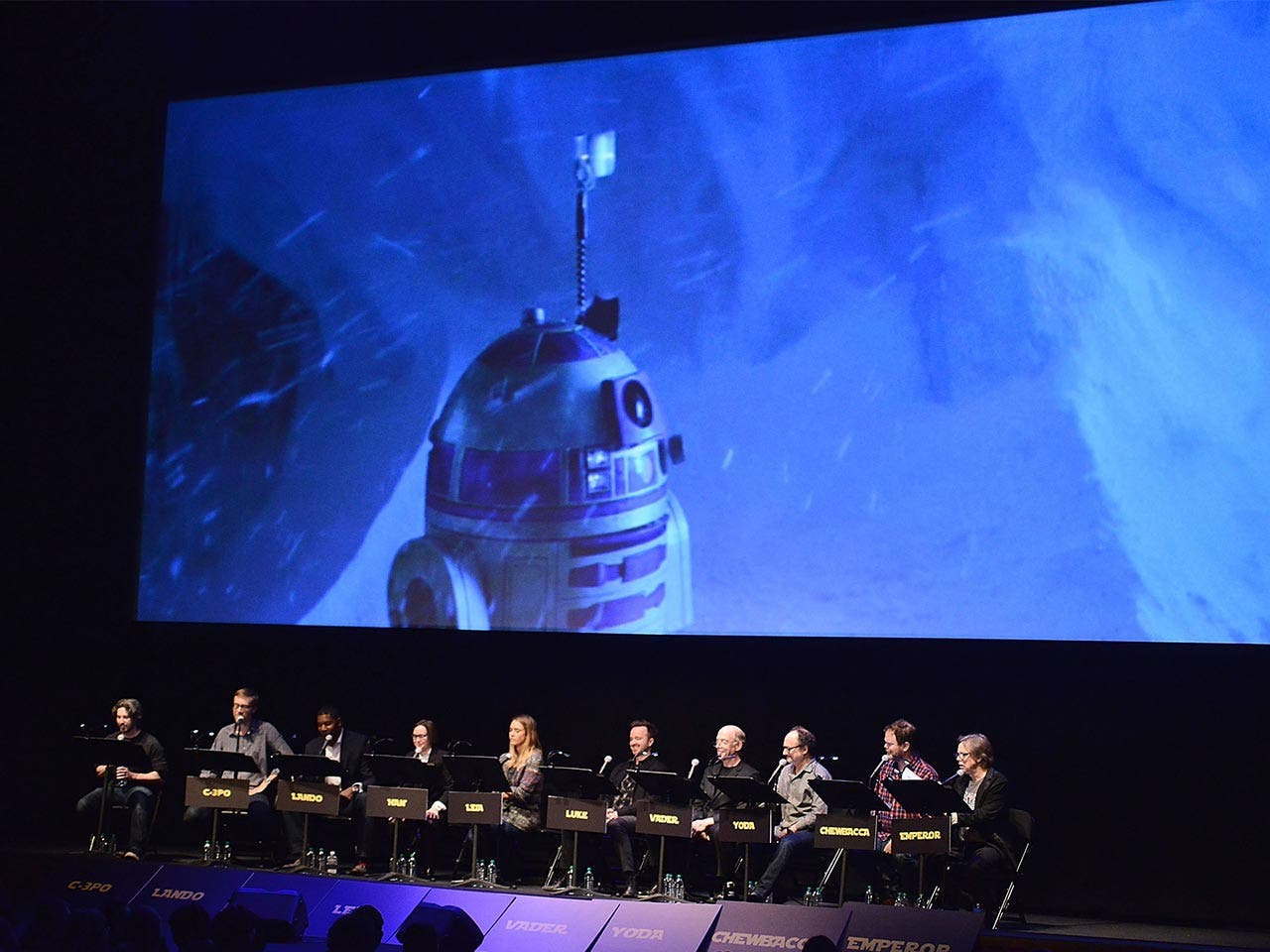 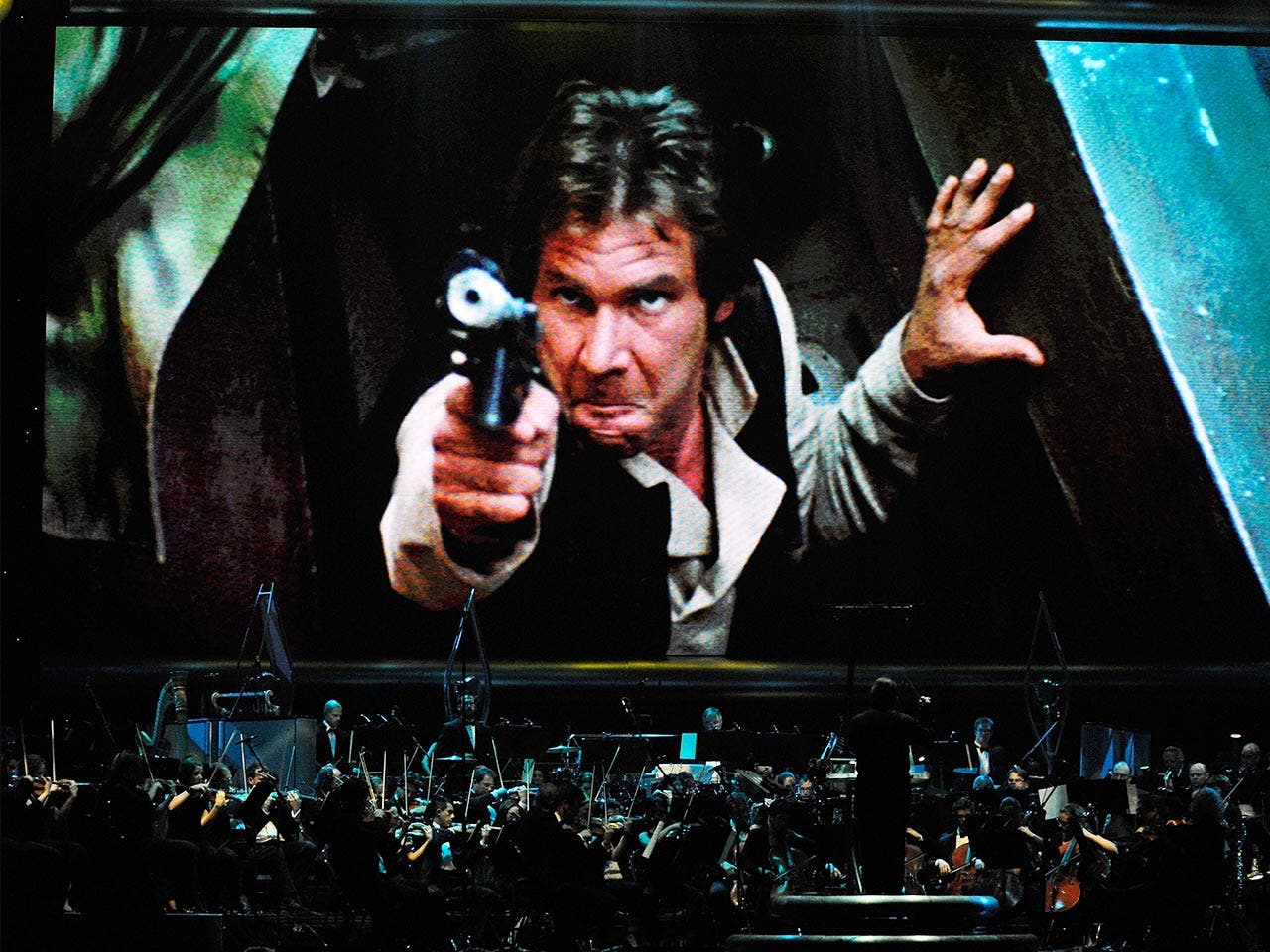 Get a better return on your savings. Shop Bankrate right now for the best money market rates. 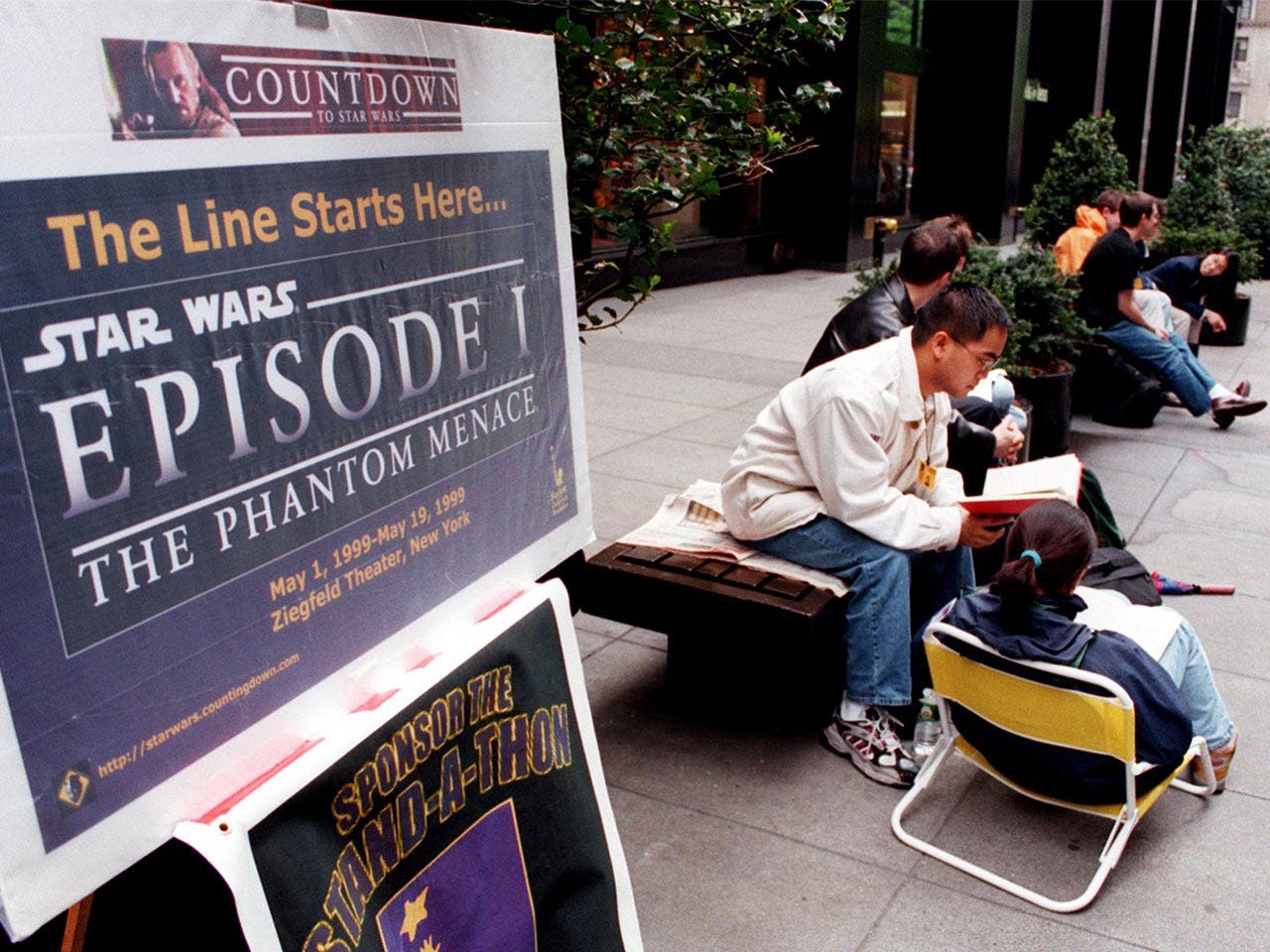 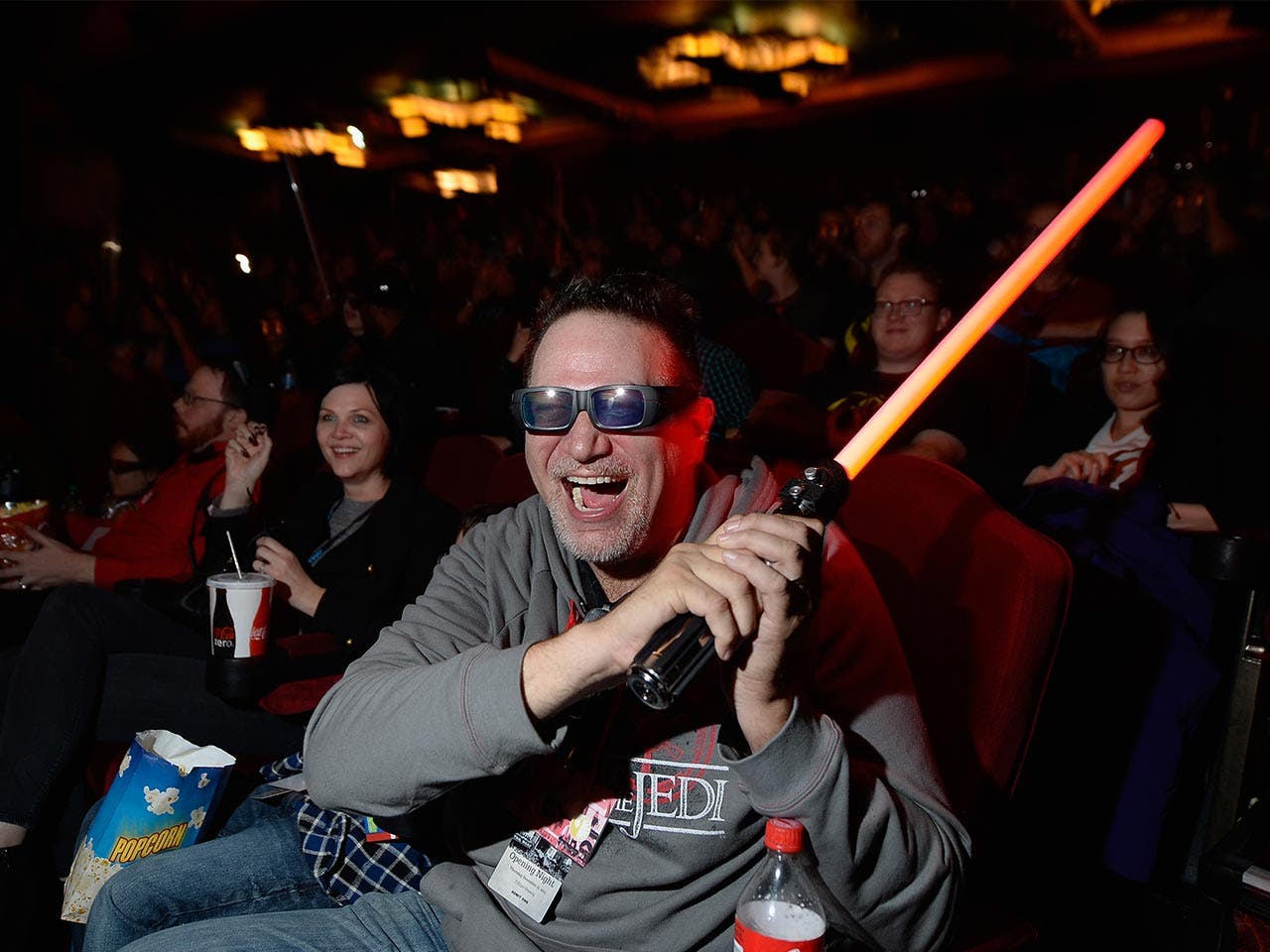 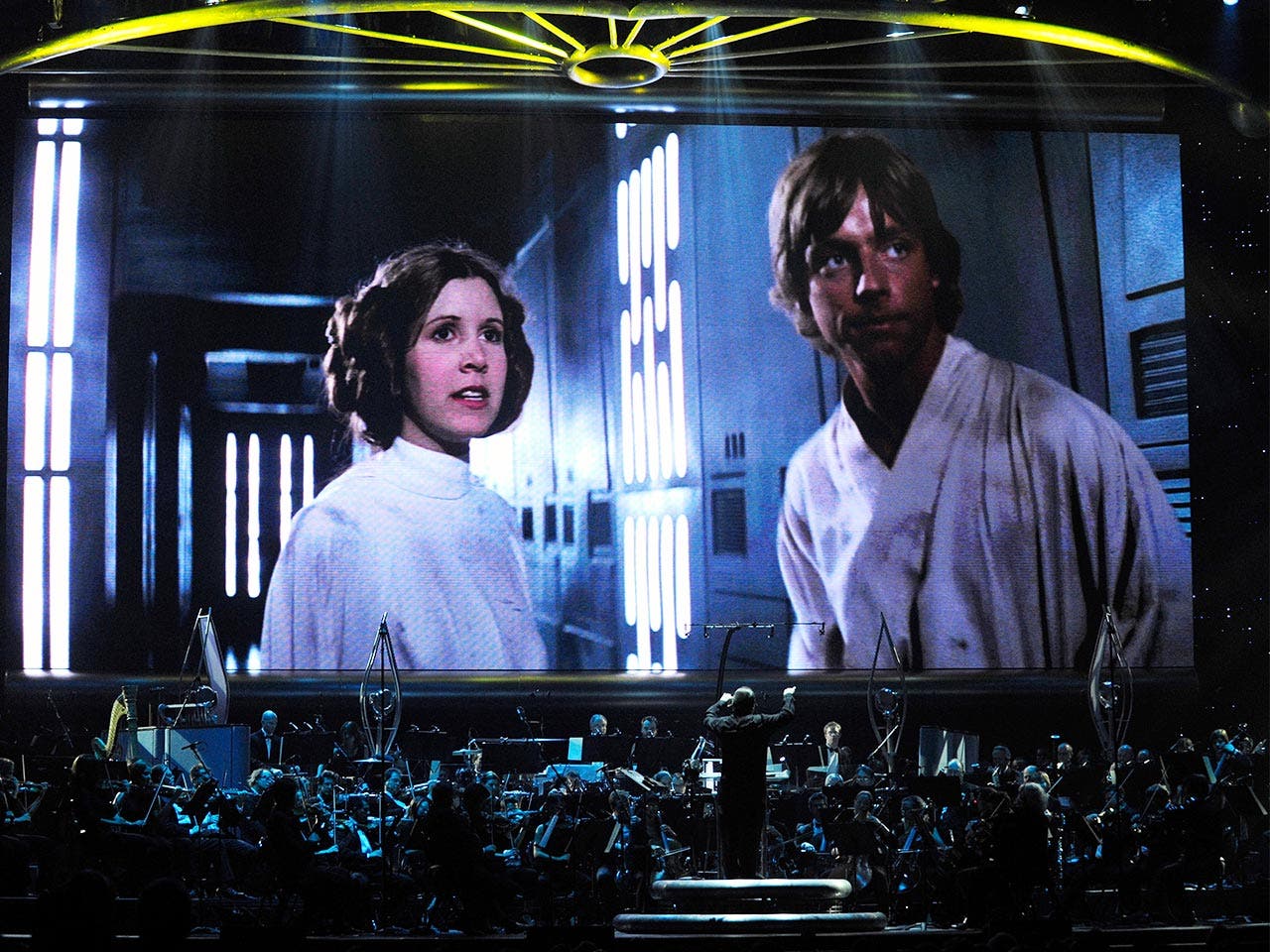 Time to relocate to a new planet? Shop today for a mortgage.