10 surprising celebrities who were once athletes 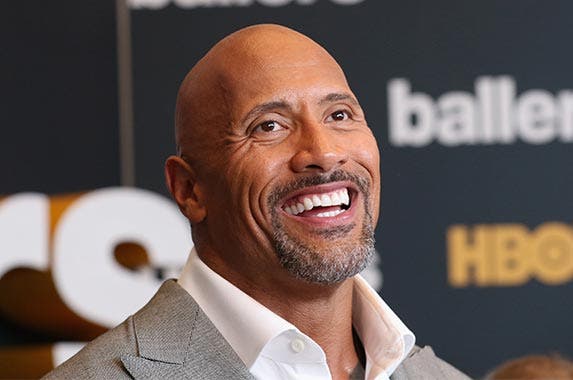 You know them for their on-camera talents, but many stars started out as promising athletes in college, and some even made it to the professional level. Check out these celebs whose early performances were on an athletic field. 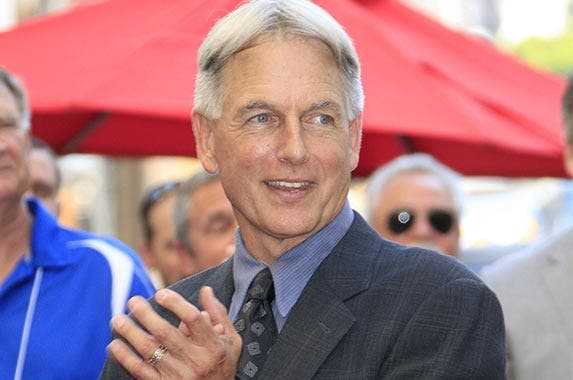 Was a starting quarterback for UCLA for two seasons. 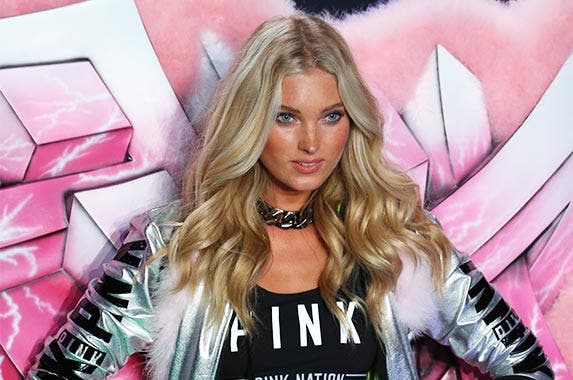 Played basketball in the women’s professional league in Sweden. 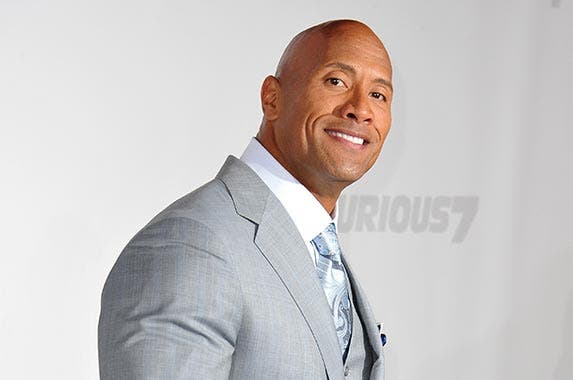 Was a six-time World Wrestling Federation heavyweight title champion; played football for the University of Miami. 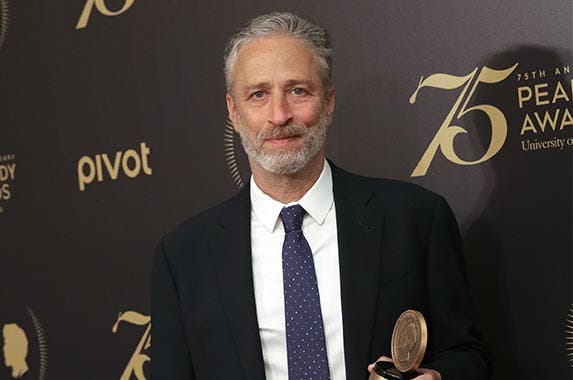 Comedian, host of “The Daily Show”

Was a member of the men’s soccer team at the College of William and Mary. 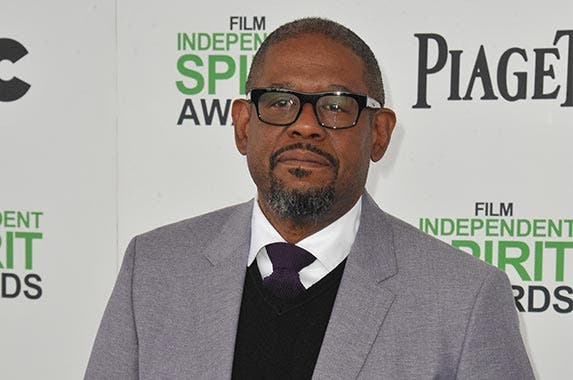 Actor (Oscar winner for “The Last King of Scotland”) 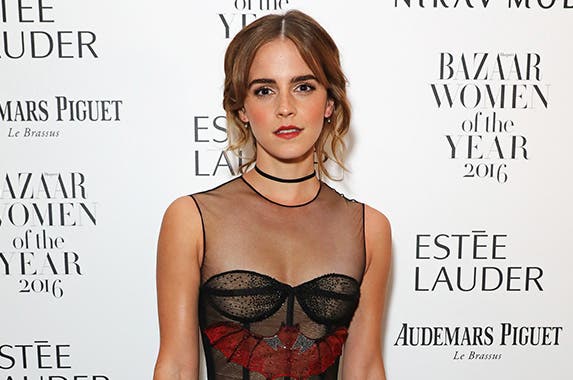 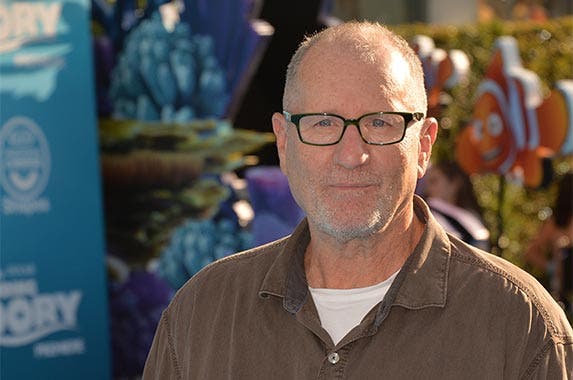 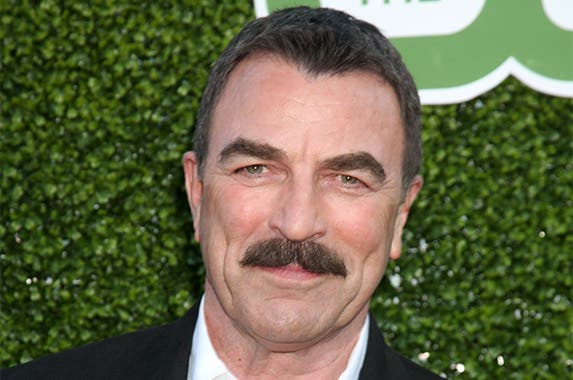 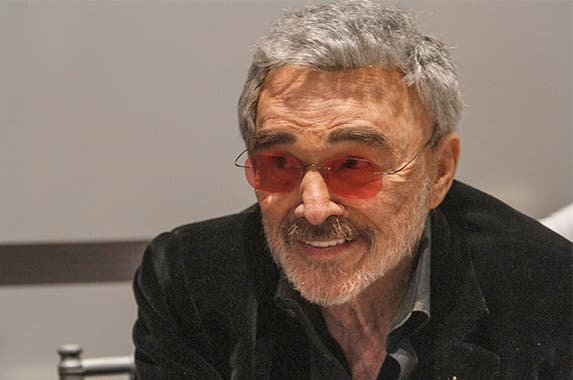 Actor (“Smokey and the Bandit”)

Was a football running back at Florida State University and was drafted by the Baltimore Colts but got injured. 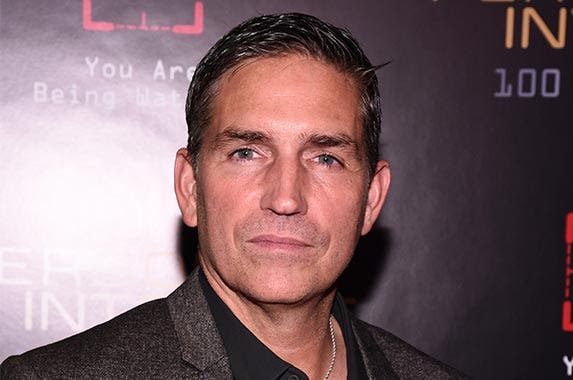