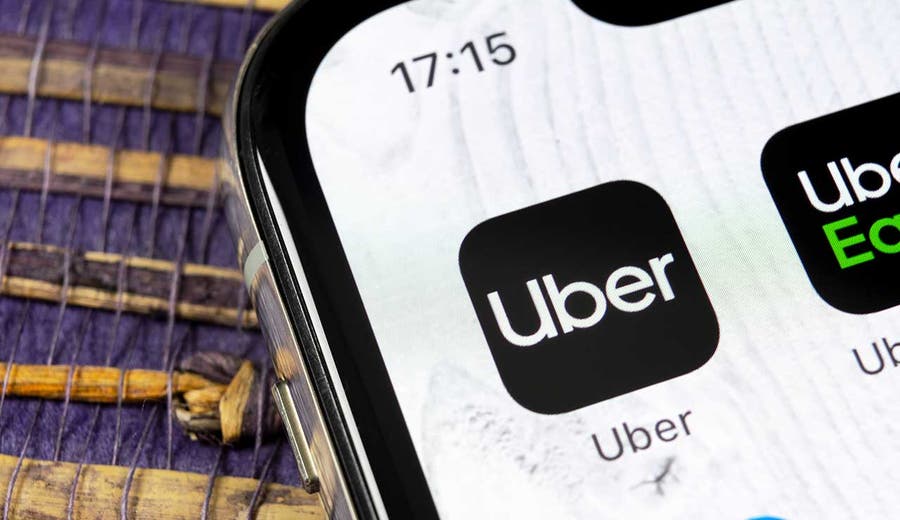 It’s hard to say that Lyft – the ride-sharing company whose stock debuted in March – has received a warm reception from investors. In fact, for what was supposed to be one of 2019’s hottest IPOs, it’s starting to border on disastrous as the stock plummets well below its IPO price.

But what does Lyft’s dismal debut mean for larger rival Uber, which is looking to conduct its own IPO in the next few weeks? While the two companies differ in a few key ways, the situation doesn’t look great for Uber, which is reportedly seeking to raise as much as $10 billion.

Lyft’s stock is awaiting a lift

Almost from day one, the market pushed back on Lyft’s grand investment narrative of enabling personal mobility via transportation-as-a-service. The stock officially priced at $72 per share, after rising from its initial valuation range of $62 to $68. While it rose as high as $88.60 on its first day, it traded down throughout the day and closed at $78.29. That performance suggested the furor around the new issue wasn’t quite as heated as pundits had led us to believe.

It’s only gotten worse in the weeks since then. The stock recently traded around $60 a share, a decline of more than 16 percent from the IPO price and a stunning reversal for a company that has been hyped as a symbol of the new “sharing” economy.

What’s driving that price action? Investors seem to be doubting the company’s ability to achieve sustained profitability, after it lost a shocking $911 million in 2018 on about $2.2 billion in sales. (That’s only one of three surprises from Lyft’s IPO filing.) And management doesn’t know if the company will ever become profitable.

Also likely contributing to the decline is that aggressive underwriters moved Lyft’s IPO price above the initial range due to higher demand, making it too expensive. The bottom line is that the Lyft IPO was overpriced, says Elliot Lutzker, chair of the corporate and securities group at law firm Davidoff, Hutcher & Citron LLP in New York City.

It also didn’t help matters that the Uber IPO’s lead underwriter, Morgan Stanley reportedly helped Lyft investors hedge their positions before the IPO to protect against a stock decline, according to the New York Post. Lyft’s IPO filing had a “lock-up” provision that intended to prevent such hedging activity. Morgan Stanley has denied its participation in any such scheme.

Finally, following the IPO, it emerged that legendary investor Carl Icahn, an early investor in Lyft, had sold his stake before the stock went public, according to a report by the Wall Street Journal.

What does it mean for the upcoming Uber IPO?

While Lyft may have been advantaged by being the first of two major ride-hailing companies to go public, Uber won’t enjoy that luxury. And Uber is also seeking to raise substantially more than the approximately $2.2 billion in stock that Lyft sold in its offering. Uber is targeting $10 billion in stock sales, according to Reuters, putting Uber’s total valuation as high as $100 billion. Moreover, investors have gotten a solid look at Lyft’s audited financials and that could make them cool to Uber, which has a similar core business.

Will these factors dissuade investors from buying Uber when it files its S-1 prospectus?

“The basic figures I’ve seen indicate that Lyft is every bit as ugly as Uber,” says Hubert Horan, who has 40 years of experience managing and regulating transportation companies. Horan has written an article series on Uber on the blog Naked Capitalism that delves into its economics.

“Uber’s S-1 will get more critical coverage than it would have if Lyft had done better,” says Horan. “The mob is probably unwilling to uncritically accept that Uber is worth five times Lyft. What’s unclear is whether they will think an Uber value of four times is a screaming deal, or whether greater doubts will drive behavior.”

But Uber is much larger than Lyft, is better positioned competitively and has deeper financial resources. This may give it some advantage over its smaller rival. For example, if Uber decides it needs to do so, it should be able to steal market share and accelerate losses at Lyft.

However, even these advantages may not overcome the basic economics of the industry. Uber said that it had losses of $3.3 billion last year.

“Although Uber supporters will try to draw distinctions – like size, first-mover status, international breadth – there is no way to avoid the fact that the businesses are ostensibly the same,” says David Tawil, president of hedge fund Maglan Capital. “If Lyft’s stock-price pressure continues to persist, it will certainly cool interest in Uber’s IPO.”

With the economics of the core business in substantial doubt, Uber too may have a rocky start to public life. The IPO is reportedly pricing below earlier expectations of as high as $120 billion, after being valued in the private market at $72 billion, according to the Journal. So with the company appearing to scale back its valuation ambitions, underwriters may be taking a lesson from the Lyft IPO.

But even that may not be enough, says Lutzker. “Other than irrational exuberance, there’s no reason for the stock to move from a $70 billion valuation to $100 billion in nine months,” he says.

While Uber’s economics may be unattractive, that doesn’t mean the stock won’t move higher, at least in the short term. The market is filled with different kinds of buyers, including short-term speculators and long-term investors.

As to how the stock will perform immediately?

“Specific predictions about any of these IPOs is foolhardy because you are trying to predict the behavior of mobs of people who are trying to outsmart the rest of the mob,” says Horan.

Ken Van Leeuwen, managing director of New Jersey-based advisory Van Leeuwen & Company, says that Lyft’s poor debut hasn’t discouraged his clients from the Uber IPO. “The sexy company in the transportation-as-a-service market is Uber. People who wanted to be in that space wanted to be in Uber,” he says.

But many of those investors are still taking a wait-and-see mentality on the longer term. “My clients ask whether they can make quick money on it,” Van Leeuwen says, then later they’ll evaluate it on the fundamentals if they’re looking to own it longer term.

The market’s dim view of Lyft will likely hurt Uber’s valuation, and it’s not simply a case of the market being cool to all IPOs. Robert R. Johnson, a finance professor at Creighton University, draws a distinction between such money-losing IPOs and those of money makers such as new issue Levi Strauss, which now trades about 37 percent above its IPO price.

“The Lyft IPO experience does sound a cautionary note for some of the other so-called ‘unicorns’ like Uber,” says Johnson. “The parade of companies coming public while losing money may slow as a result of the Lyft experience.”

It’s important for investors to realize that a company doesn’t have to be a hot new tech IPO for them to make money on it. A better long-term factor for a stock’s success is whether it can sustainably profit and grow.

A key hurdle for Uber or any money-losing IPO is convincing investors to take a chance on its stock when its ability to earn a profit is still in doubt. So the IPOs of Lyft and Uber are having to fight against “the growing awareness that an awful lot of people can’t wait to bet against companies that have been losing billions for many years,” says Horan.

That’s a key warning for investors who are looking to buy into Uber or any money-losing company. If you want to hold for the long term, you’ll be best served to analyze the company. But if you’re not comfortable doing that, you could also turn to ETFs, some of which track IPOs as a group. In either case, here’s how to get started investing.