What are death puts and how do they work? 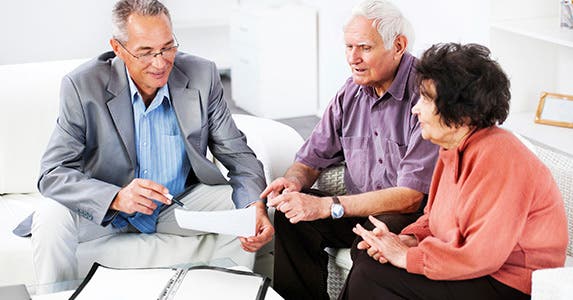 If you are an older investor looking to generate the most income you can by opting for longer-term bonds, you also may be concerned that these investments are likely to see their prices decline more than short-term bonds as interest rates begin to rise.

This means that your heirs could take a hit if they want to cash out your bond holdings after your death, without waiting a long time for them to mature. That’s where a feature called a survivor’s option, commonly referred to as a “death put,” could come in handy in estate planning. 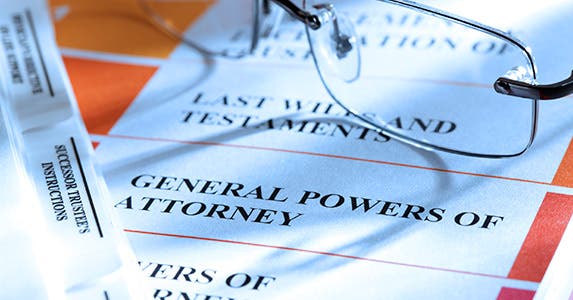 What is a death put?

A death-put feature on a bond would allow your estate, after you die, to present a bond that has this feature to the bond issuer for redemption at its issue price, or at par value, before the maturity of the investment.

This way, your heirs won’t have to sell the bonds in the open market at a discount. Certificates of deposit also offer this feature so that your estate could redeem the CDs prematurely after you die, without paying a penalty for early redemption. Typically, brokered CDs offer this feature.

In return for this feature, you would get a lower yield than you would on comparable bonds or CDs that don’t offer this feature. Typically, you would lose about 10 to 15 basis points in yield, says Steve Pomeranz, CFP professional and host of the “On the Money!” radio show. A basis point is one-hundredth of 1 percent.

You would have to look at the terms of a bond issue to see if it comes with a death-put option. Bonds issued by companies such as General Electric, Johnson & Johnson, Dow Chemical and Goldman Sachs have come with a death-put feature.

“It is very much across the board. We see these all the time as an added feature. Corporations like (death puts) because they get to issue bonds at a slightly lower rate,” Pomeranz says. 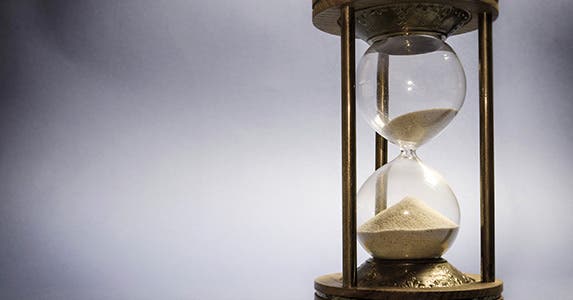 Generally, there is a waiting period before your heirs can benefit from a death-put option. This depends on the terms of the issuance but is typically six months or even one year after you die. Alternatively, some companies could stipulate a minimum holding period of a year after the bond issuance.

And, there could be restrictions on the amount of redemptions allowed by any individual estate each year. So, if there is an individual limit of $200,000 per year and your estate wants to redeem $250,000 in bonds, it can redeem only $200,000 of bonds in one year and then wait to redeem the remaining $50,000 worth of bonds the next year.

One way to deal with the redemption limits is to have a diverse portfolio made up of bonds issued by many companies, says Jody Lurie, a corporate credit analyst with Janney Montgomery Scott in Philadelphia.

That way, you won’t have too much exposure to any one issuer, forcing your estate to hold off on redemptions just because of the redemption limits. 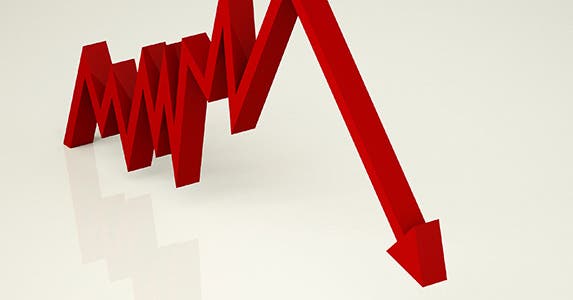 Bonds could be called

There are some risks associated with the death-put feature. For one, the bonds could be callable. This means that the issuer could call the bonds, meaning that they would redeem them before they are due to mature. So, you might have taken on a lower yield to add on a death-put feature in vain. This is more likely to happen in an environment in which interest rates are falling, because companies would like to redeem bonds issued at a higher interest rate and issue bonds at a lower interest rate in order to save on money paid in interest.

Additionally, these bonds are not the most liquid, so investors who might, for whatever reason, want to sell them before they mature might not be able to easily, Lurie says.

“Oftentimes, they are thinly traded because they only appeal to retail investors,” she says. 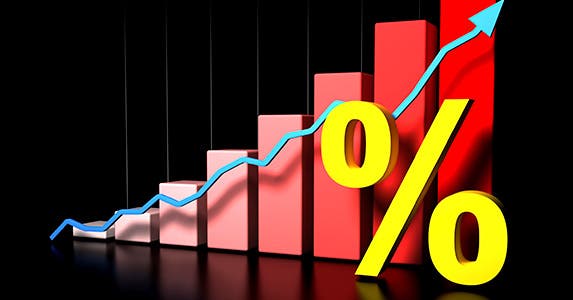 A death-put option could be a good feature to have in today’s environment, with the Federal Reserve signaling that it is likely to move away from the zero percent to 0.25 percent interest-rate range it has been maintaining in the years following the financial crisis.

“The real value to the investor on this type of paper is when interest rates go higher,” says Greg Ghodsi, managing director of investments with Raymond James’ 360 Wealth Management Group in Tampa, Florida.

“As we get into a period where someday interest rates will go higher, you will see all bonds go down in price. The longer-term ones will go down more,” Ghodsi says.

And if your heirs decide after your death that they would like to follow a different investment strategy, your estate would be able to use the death-put feature to cash out your bond or CD holdings and pass on your wealth without diminishing it.

In the meantime, you too can reap the higher interest rates of longer-term bonds without worries about preserving your wealth.