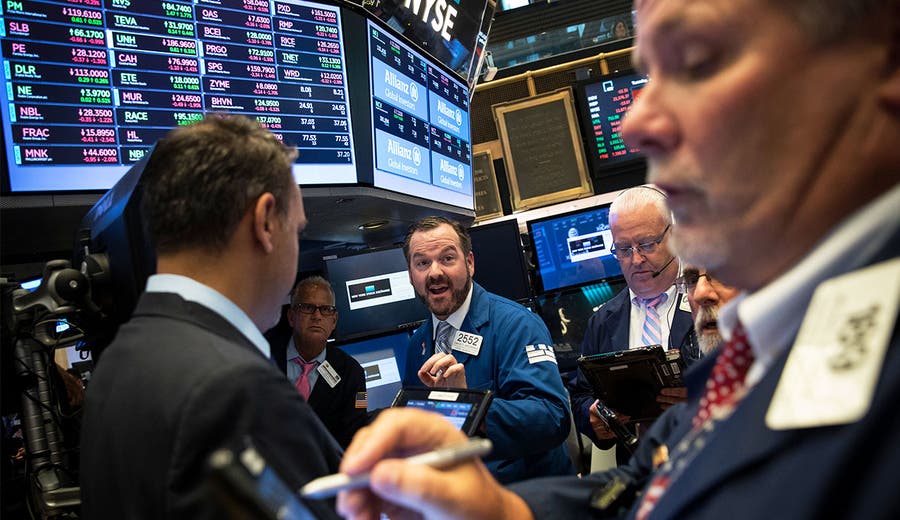 The S&P 500 declined 1.4 percent on the day, washing out all 2018 gains, while the Dow Jones industrial average dropped 420 points. Automakers were especially hard hit after President Donald Trump announced plans to impose controversial steel and aluminum tariffs, which members of his economic team reportedly oppose.

Thursday’s fall followed a spell of relative market stability after the market dropped 10 percent nearly a month ago, while enduring the steepest decline since Britain decided to leave the European Union. The start of 2018 starkly contrasts to last year, when the S&P 500 gained 22 percent, and charged ahead in the second longest-running bull market since the end of World War II.

While you envision yourself a long-term investor, some fear may linger in the back of your mind because, well, that bull market has to run out of steam sometime. Each new peak represents the prospect of a market top and then a 20 percent decline — in other words, a bear market.

The S&P 500, a broad-based index of the nation’s largest publicly traded companies, closed at a new high more than 60 times in 2017, almost double the average in years when a new record was hit, according to CFRA.

Does all of this mean it’s time to cash in? Is the market still frothy? Should you sell now? 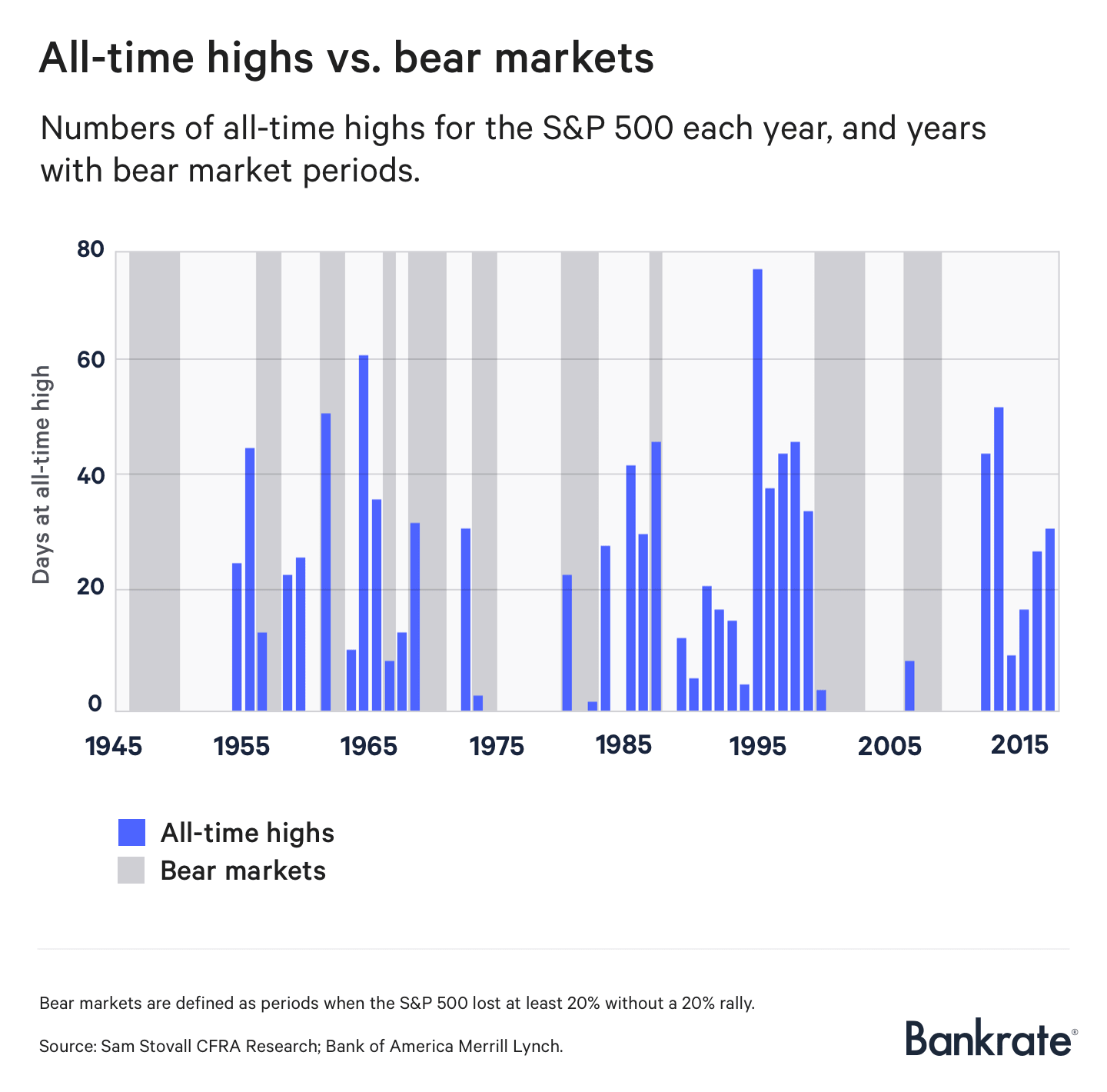 
First, a little perspective. Stocks fell less than 2 percent on Thursday but are still up 12 percent over the past year, not exactly a Black Monday moment.

The economy continues to grow at a reasonable clip, while employers keep adding to payrolls. Workers are finally starting to see slightly higher raises in pay, and the recent GOP tax cut should put a little extra money in your pocket, leading to more consumption.

Stocks cannot rise forever, and falls, even corrections, are a part of doing business.

Though history might seem reassuring, some market experts have been blaring their air horns.

“Money is being pumped out into the system, and money that is yielding less than nothing seeks a haven not only in bonds that are under-yielding but in stocks that are overpriced,” Gross told Bloomberg.

Meanwhile, a measure developed by Nobel Prize-winning Yale economist Robert Shiller indicates stocks have gotten about twice as expensive as their historical norm.

There are plenty of reasons to keep riding along, with your seat belt fastened firmly.

Market crashes, or at least bear markets, are the result of big events — like recessions — rather than frothy stock prices.

Also note that the Shiller indicator has been above its long-term average for a while now. And, you should see signals of economic weakness before you start to sell — signals that aren’t quite there yet.

So avoid the headlines if they make you feel queasy, and stick to your long-term strategy. Don’t change course simply because stocks are rising — or falling. But certainly, keep some cash in a safe place, like a money market account.

Trying to time the market is how investors develop the nasty habit of buying high and selling low.