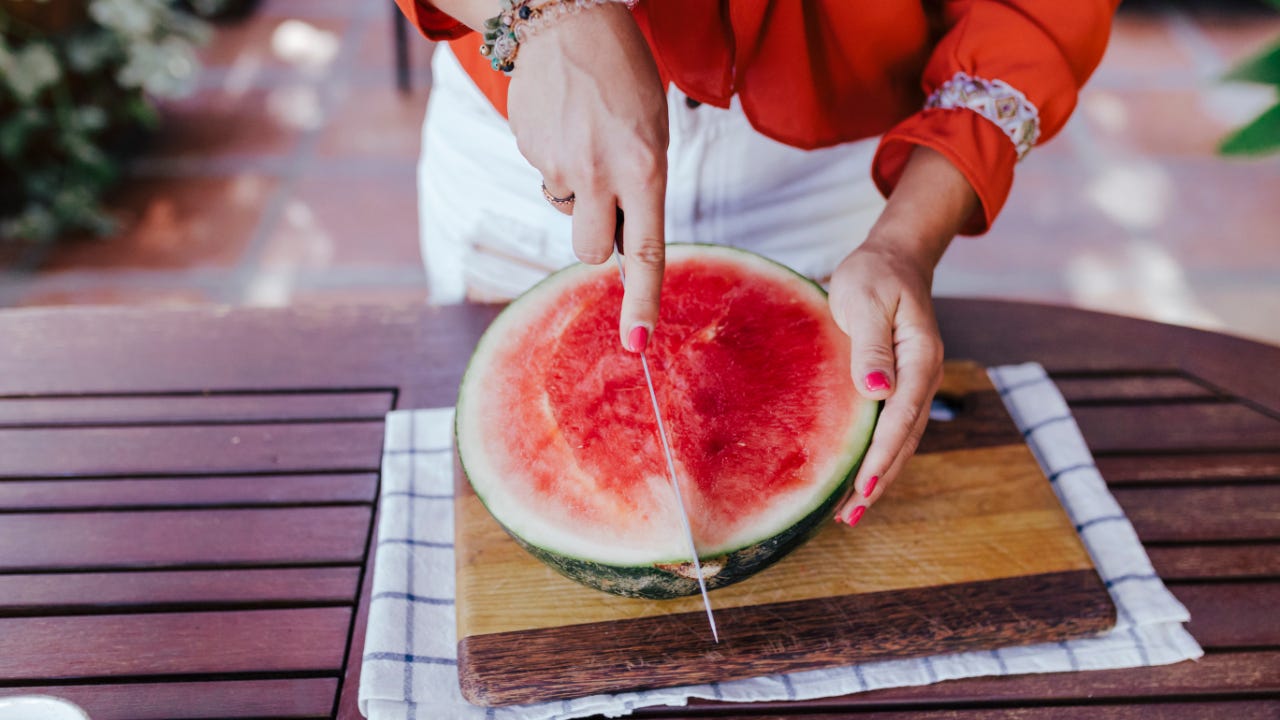 A stock split is when a company decides to exchange its stock for more (and sometimes fewer) shares of its own stock. Many stock splits are greeted by investors as good news, and shares often rise as a result. However, some splits are seen negatively and may push the stock lower.

Here’s what you need to know about stock splits and why they’re not usually a big deal.

How a stock split works

When investors talk about stock splits, they’re usually referring to a forward stock split, but that’s only one of two major kinds of split. Here’s the simple distinction:

When the split occurs, the share price also changes automatically to reflect the exchange ratio. That is, regardless of which kind of split, you’ll still own the same dollar value in stock as you did before the split. Think of it like slicing a pizza into more slices: The total area of the pizza stays the same, you just have more (smaller) slices that comprise the pizza.

Here’s an example to show how it works. Imagine you own 100 shares of a company that’s undertaking a 2-for-1 forward split and is trading at $100 per share before the split. Following the split you would own 200 shares but the price would be adjusted to $50 per share. So you end up with the same $10,000 in dollar value that you had before the stock split.

It’s a similar situation with a reverse split. Imagine you own 500 shares of a company that’s undertaking a 1-for-5 reverse split and is trading at $3 per share before the split. Following the split you would own 100 shares but the price would be adjusted to $15 per share. Similarly, you own the same $1,500 in dollar value that you had before the stock split.

Why companies split their stock

Companies may split their stock for a variety of purposes, but they usually have little to do with the fundamental performance of the business. Mostly a stock is split for some or all of these basic reasons:

These reasons for a stock split often have a lot to do with the stock price and technical aspects of trading rather than with the fundamental performance of the business. But consider why the stock is there to begin with, and splits seem to also be about the company’s fundamentals, too.

In other words, stocks that are rising a lot tend to have forward splits, and they’re rising a lot because they’re growing their profits and pushing the price higher. Conversely, stocks that have fallen tend to use a reverse split to move their price back into a “respectable range,” and they’ve also likely suffered a period of subpar performance or declining profitability.

So forward splits may indicate that insiders see the stock continuing to rise, while a reverse split may indicate that the stock may continue to fall. It’s this vote of confidence (or lack of it) that may help create a self-fulfilling prophecy for the stock undergoing the split, attracting investors who expect the stock to rise (or fall) based on the split and helping make it actually happen.

However, it’s key to remember that the split itself does not affect the value of your holdings.

Why do some companies not split their stock?

In recent times, it’s become more fashionable to let your stock run up without splitting it. The most famous example is Berkshire Hathaway, whose A series stock trades near $300,000 per share. Other large companies such as Amazon and Alphabet have share prices that trade in the thousands, while Apple often lets its stock run into the hundreds before splitting it.

Mathematically, stock splits don’t mean much to stockholders, but they often seem to signal a subtle positive confidence from management in the continued rise of the stock. If management is splitting the stock because it wants to keep the stock in a typical trading range, then it’s ultimately a good sign that management remains confident in the stock’s eventual climb.