Traditional IRA vs. Roth IRA: Which is better for you? 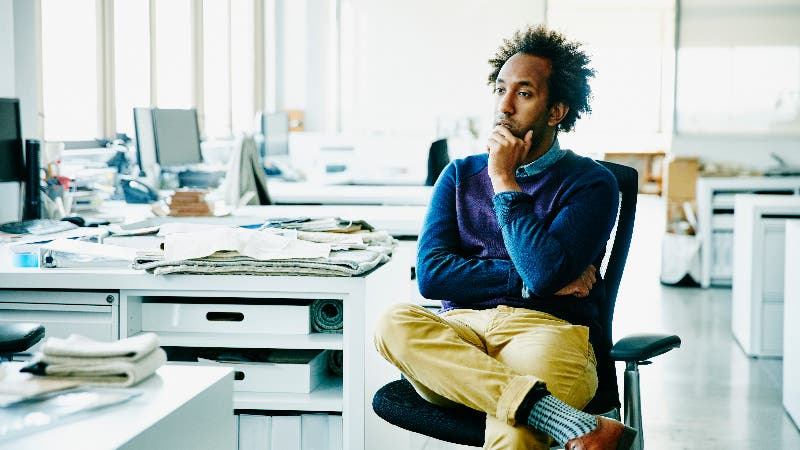 The individual retirement account, or IRA, might be the most popular retirement plan in the U.S. An IRA offers various tax benefits, including the ability to grow your contributions on a tax-advantaged basis, so that you can compound your money quicker for retirement.

This retirement account has two major types: the traditional IRA and the Roth IRA. Each type has its own tax benefits, income limits and planning advantages, so it’s important to know your own financial needs to assess which plan works best for your situation.

The maximum annual contribution to either IRA in 2019 and 2020 is $6,000, or $7,000 if you’re over age 50. That amount can be divided among various kinds of IRAs, as you see fit. To contribute to an IRA, you’ll need to have earned income, with the exception of a spousal IRA.

Here’s what you need to know about the traditional IRA and Roth IRA and which is better.

Traditional IRA vs. Roth IRA: How they differ

Both the traditional IRA and Roth IRA offer retirement savers a host of advantages, but they differ in how exactly they do that. One of the biggest differences is the tax benefits of each.

A traditional IRA allows you to save tax-deferred for retirement, letting any investing gains pile up. Only when you take a distribution in retirement do you have to pay taxes. The traditional IRA offers another key advantage, though. You make contributions with pre-tax money, meaning that money going into the account is not taxed. The IRS cuts you a tax break to save for retirement.

These generous benefits don’t last forever. When it comes time to retire, the traditional IRA allows you to start taking money out at age 59 ½. However, later it requires you to take minimum distributions, starting at age 72.

If you break these distribution rules, the IRS will typically hit you with taxes and then an extra penalty of 10 percent on your gains. The rules are not forgiving, even if you meant well.

The income limits go up for married filing jointly and tend to rise over time to factor in inflation.

A Roth IRA requires you to invest with after-tax money – so no tax break on this year’s taxes – but you’ll be able to withdraw money in retirement completely tax-free. Not only can you compound money in your account for decades, but you’ll never pay anything on the gains, as long as you abide by the withdrawal rules, which are not especially strict.

The Roth IRA allows you to withdraw some money (contributions) without penalty at any time.

And you can withdraw any contributions as well as earnings tax-free if you’re 59 1/2 or older, as long as you’ve had a Roth IRA open for at least five years, giving you a lot of flexibility if you need the money. But there are a few other scenarios, such as paying for qualified educational expenses, that can also get you off the hook for taxes on earnings.

Unlike the traditional IRA, the Roth IRA does not have any required minimum distribution, so you can let the money compound untouched by government hands until you die. But run afoul of other IRS rules on distributions, and you may be hit with a 10 percent bonus penalty tax.

There are limits too on how much you can contribute to a Roth IRA based on your modified adjusted gross income. Single filers with income below $124,000 can contribute the full amount, while those married filing jointly have a higher threshold. However, in practice savers can open a backdoor Roth IRA and legally circumvent this income-limit rule.

The key difference between a traditional IRA and a Roth IRA is how tax benefits are distributed.

So which benefit is more valuable for your retirement savings? That depends on your situation.

However, those in a low tax bracket may be able to take advantage of both the tax deductions in a traditional IRA as well as a lucrative saver’s credit, which adds in a sizable tax credit, too.

If you can’t take a tax deduction for your traditional IRA because you earn too much, then your next best option may be to open a backdoor Roth IRA.

Why experts love the Roth IRA

Retirement experts love the Roth IRA. It’s hard not to, with the Roth’s ability to avoid taxes on withdrawals in perpetuity. But the Roth IRA also offers substantial benefits for those who want to pass money to their children or others. So estate planning is another big plus of the Roth IRA.

“When we leave other retirement money like traditional IRAs to our heirs, we still pay a significant tax cost,” says H. Adam Holt, founder and CEO of Asset-Map. That’s because the money in a traditional IRA, when withdrawn, creates an immediate tax liability.

“The recipient of the money is getting a serious benefit when a Roth is used as an estate tool, in that they get 100% of the money left to them,” says Holt.

The Roth IRA also provides significant flexibility to retirees, especially when they want to minimize taxes from other tax-advantaged accounts such as a traditional 401(k).

For example, retirees can take taxable withdrawals from their traditional IRA or 401(k) plans and pay taxes at low rates, and then layer on additional tax-free income from their Roth IRA (or Roth 401(k) for that matter), so that they avoid higher marginal tax rates.

“As a person arrives at the door of retirement, when they have choices from where to take the money they need to spend – some taxable, some not taxable – they can better manage their tax bracket during retirement, and effectively have better outcomes,” says Holt.

The Roth IRA does offer a lot of estate planning benefits in addition to its benefit of never paying tax again on withdrawals, and those are two reasons that experts generally prefer it to a traditional IRA. But you’ll want to carefully consider which option works best for your own personal financial situation so that you can make a choice that best fits your needs and goals.