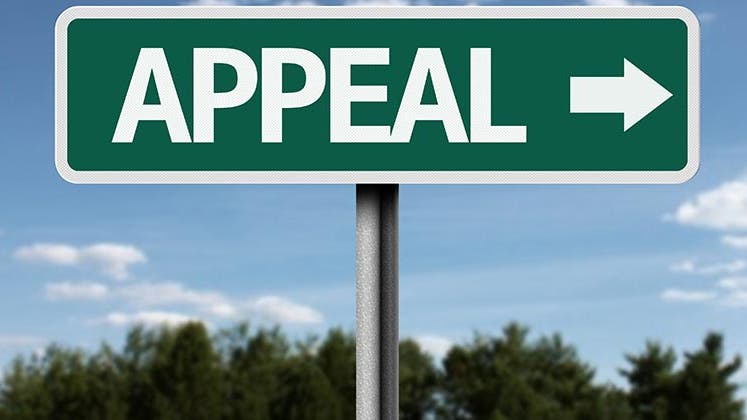 With the goal of doing a 60-day rollover, you have a check cut from your IRA. As you make your way to the new broker, space aliens whisk you away to party on their ship for 3 months. After a harrowing trip home, you realize you have missed the 60-day deadline the IRS imposes for once-a-year IRA rollovers.

Is this the end of your tax-advantaged retirement account?

You may not be entirely out of luck — though your detour may be difficult to prove to the IRS. Taxpayers who drop the ball on tax issues can request a private letter ruling from the agency to appeal for relief from the punishing consequences of their mistake.

Missing the deadline on a 60-day rollover is only one of the many reasons taxpayers request relief from the IRS — but it tends to be one of the more common blunders involving the IRA section of the tax code, according to IRA expert Ed Slott, president of Ed Slott and Co. and author of “The Retirement Savings Time Bomb and How to Defuse It.”

There are a billion and one reasons someone might miss the deadline. “I’ve seen them all in these rulings. There was one ruling where the guy just said, ‘I forgot,'” Slott says.

“However, there is a way to fix it. The IRS does have the ability to allow more time so you don’t get stuck with a huge tax bill because you didn’t complete the rollover in time. The only way they will allow it is to request a private letter ruling,” he says.

A private letter ruling is a written statement that interprets and applies tax laws to a taxpayer’s particular situation. It may not be considered precedent by other taxpayers or by IRS personnel.

While getting a favorable ruling isn’t a slam-dunk, the IRS deals with missed rollover deadlines frequently. Fees levied by the IRS to consider waivers of the 60-day rollover period depend on the size of the account. 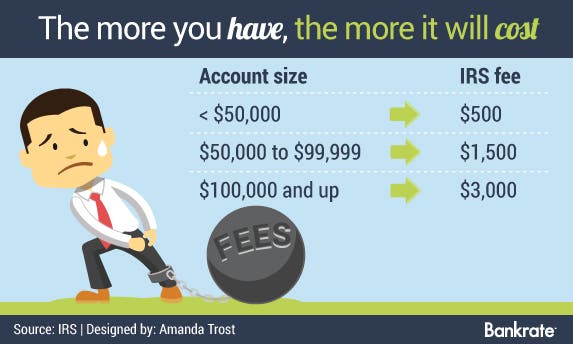 Not a DIY endeavor

In the digital age, requesting a mini-court hearing from a remote government agency via snail mail seems like an anachronism out of the Victorian era. Not only could it take 6 months to a year for a resolution, it can cost anywhere from $500 to $10,000, depending on the issue. In the case of 60-day rollover problems, the size of your account will determine the fee the IRS demands.

These are no DIY affairs either. When serious money is at stake and the issues are complicated, paying someone to prepare your case can run as much as $10,000.

“Theoretically, it’s possible to do yourself,” says Kenneth A. Raskin, a partner and chair of the employee benefits and executive compensation practice at the law firm King and Spalding in New York City. Just like it may be theoretically possible to do your own root canal, you really probably shouldn’t.

Why request a private letter ruling?

When individuals and businesses try to maneuver within the tax code, with IRAs and everything else, things occasionally go haywire.

“Those are the cheapest because it happens so often,” says Slott. But there are several other reasons someone might request a private letter ruling for an issue with their IRA.

“Then after the IRA owner dies, the wife says, ‘But I don’t want the trust. I just want to do a spousal rollover,'” says Slott. “Well, you should have had that conversation while he was alive.”

At that point, the only recourse for the surviving spouse is to get a private letter ruling.

“That letter ruling is $10,000. All of that could have been avoided if they had just checked the beneficiary form,” Slott says.

Other areas where people request private letter rulings involve missing the deadline for a Roth recharacterization, the process which undoes a conversion to a Roth IRA from a traditional IRA.

“It has to be done by Oct. 15 the year after the conversion, but some people miss the date. The IRS has the ability to allow an extension of that date under certain circumstances if you request a private letter ruling,” says Slott.

“They have a special bargain rate of $4,000 plus the preparer fee,” he quips.

Another area that invites chaos is known as 72(t) for that section of the tax code. It allows IRA owners to access their money before age 59 1/2 without a 10% penalty. To get the funds early, IRA owners must sign up for a payment plan known as a series of substantially equal periodic payments, or 72(t) distributions.

“But you have to stay on a rigid schedule. If you fall off the schedule, some people go to the IRS to see if there is relief available. Those are $10,000,” Slott says.

Banks can be at fault, too

It’s not just taxpayer missteps; financial institutions can mess up as well.

One private letter ruling handled by attorney Gregory Nowak, a partner at Pepper Hamilton in Philadelphia, was requested due to the actions of a financial institution. It began when the bank decided to stop offering certain types of accounts. The taxpayer took all the necessary steps to transfer the account, but a box on the rollover form remained unchecked.

As a result, “the taxpayer goes crazy,” says Nowak. “The only way to fix it was to go to the IRS,” he says.

In the end, the IRA was restored. The fee for the IRS to consider the case was $1,500. Legal fees for private letter rulings depend on the complexity of the case.

It’s not an inexpensive or easy process, but for people with sizable accounts and thousands of dollars to spare, a private letter ruling may be the only hope for fixing IRA mistakes.