Open a Roth IRA for your child’s retirement 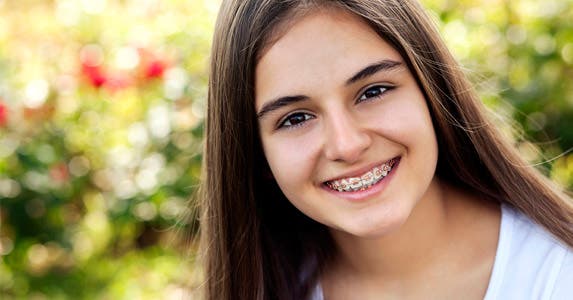 Parents want the best for their children. Mom and Dad scrimp and save to provide support for everything from orthodontic braces to funding four or more years of college.

With a little planning and some financial sacrifice, parents can also give children the ultimate financial gift: a relatively painless pathway that can potentially lead to millions of dollars in retirement savings.

Here’s the key to unlocking the door to retirement riches: Help your children open a Roth IRA as soon as they are eligible — when they first get a job — whether it’s a paper route, a minimum-wage wait-staff position or their own lawn-mowing business. 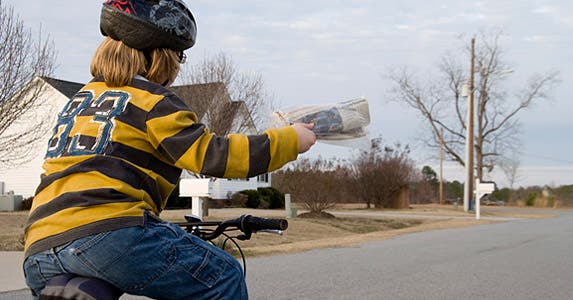 “In most cases, contributing to a Roth IRA when a child just starts to earn income is a very smart financial move,” says Jeffrey Bernfeld, a financial adviser at Greenspring, a wealth management and retirement plan consulting firm.

Anybody who earns compensation from a job — including wages, salaries, tips, professional fees and bonuses — and whose income falls within certain dollar limits can contribute to a Roth IRA. If your earned income is less than the maximum Roth IRA contribution amount of $5,500, you can only contribute up to the amount you earned.

“If it’s a 17-year-old kid in high school who doesn’t have a summer job or is earning income off the books, he can’t contribute,” says Michael Rubin, CFP professional and founder of Total Candor, a financial planning education firm based in Portsmouth, New Hampshire.

Your child can eventually be a millionaire

A child who gets a job at age 16 and contributes the full amount to a Roth — currently $5,500 a year — and then makes the same contribution annually to age 66 can build a tax-free nest egg worth more than $2.2 million at the end of that period.

That assumes a relatively modest 7 percent annual return, which is actually considerably lower than the 10.7 percent annual compounded rate of return that the Standard & Poor’s 500 index earned between 1970 and 2014.

Keep in mind, though, that if inflation averages 3 percent a year over the 50-year investing period, that $2.2 million will be equivalent to $809,132 in today’s dollars.

Those totals do not include any future 401(k) plan contributions. If the child later contributes to a workplace retirement plan — or adjusts Roth contributions higher as the maximum allowed contribution is raised to account for inflation — the retirement kitty can swell to mini-tycoon proportions. Many experts suggest you encourage your children to invest aggressively within all the tax-favorable retirement plans they can access. 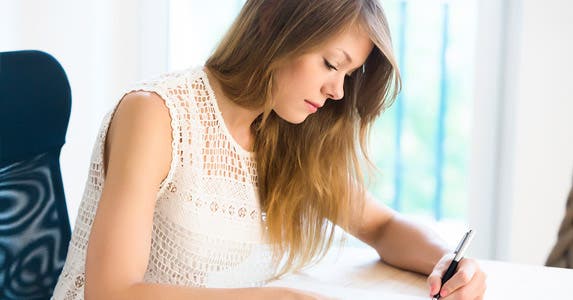 To Roth or not to Roth

Of course, a Roth IRA is not a teen’s only retirement option. A child could contribute instead to a traditional IRA.

Choosing a traditional IRA would give the child a tax break now. But he or she will have to pay taxes on the income when it is withdrawn in retirement.

By contrast, with a Roth IRA, the child gets no tax break now, but the money can be withdrawn tax-free during the child’s golden years.

“A Roth IRA is much better than a deductible, traditional IRA since the tax rate of the child is low,” he says.

“There really isn’t a better savings mechanism than a Roth IRA,” he says. “Avoiding tax on future income is very powerful.” 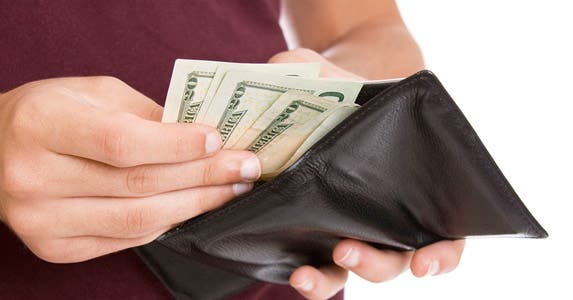 How to encourage your child to save

Most children work part time and do not make a large income. As a result, it can be tough to find the money to contribute to a Roth IRA.

“The problem is most children would rather spend their money than save it,” says Sam Farrington, founder and CFP professional at Sound Mind Financial Planning in Omaha, Nebraska. “This is where the parents can step in and reward positive saving habits.”

You can employ several strategies to boost your child’s income and make saving easier. One is to match your child’s earnings. Encourage your children to be thrifty and think long term by matching your child’s savings dollar for dollar.

An alternative to this approach is to agree to match the child’s income and split the money down the middle: Half would be earmarked for the child’s daily spending needs, while the other half would go into a Roth IRA. 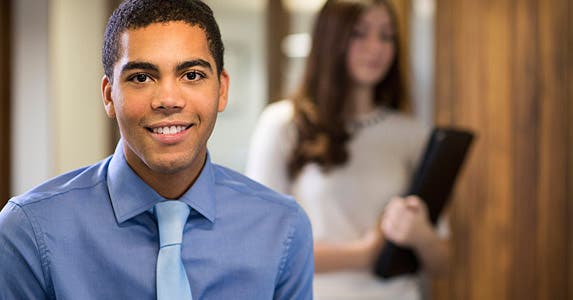 Put your child on the payroll

Owners of small businesses can put their children on the payroll, thus creating earned income for them that can be used to fund a Roth IRA.

This approach teaches children about the value of work and the importance of saving, Wallin says.

In addition, it can lower a small-business owner’s tax costs in several ways. For example, sole proprietors generally are not obligated to pay payroll taxes on their child’s income until he or she turns 18. You can also deduct your child’s wages as a business expense.

However, it’s important to execute this technique the right way.

“Don’t just bring them on payroll and not have them work,” says Wallin, who also is a certified public accountant. “It doesn’t teach them the value of working, nor is it advisable from an IRS perspective.” 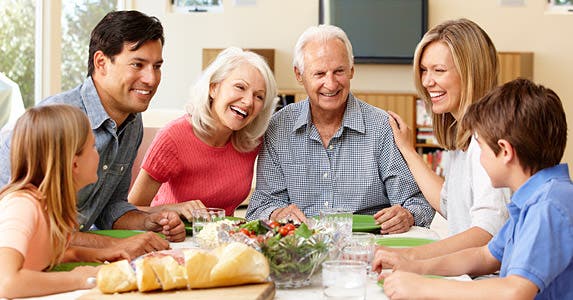 Another way to generate extra spending money is to ask a child’s loved ones to give the child cash, instead of other gifts, at birthdays, holidays, religious milestones and high school graduation.

The child can use this money to fund daily expenses, freeing up his or her earned income so it can be contributed to the Roth IRA.

There are plenty of ways to help your child open a Roth IRA. Total Candor founder Rubin likes the idea of parents contributing to a child’s IRA by matching their income, but only if it is “financially feasible” with respect to other saving and spending priorities, he says.

“Your child’s future retirement shouldn’t come before your own,” Rubin says.