Multiple IRAs: Why it sometimes makes sense to own more than 1 IRA 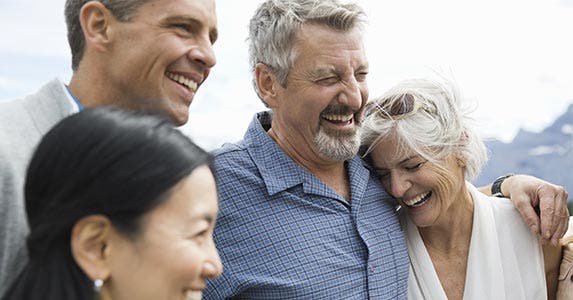 2 or more IRAs can be better than 1

One IRA is good, but more than one can be even better.

There is no limit on the number of individual retirement accounts that a person can own. True, much of the conventional financial advice suggests that you roll multiple IRAs into one, mostly because keeping tabs on one is easier than managing a whole herd. But sometimes there are good reasons to spread your retirement savings around.

Here are 7 reasons to have multiple IRAs to further your retirement savings and your estate planning goals.

ADVISER SEARCH: Want expert advice on how to maximize your IRAs? Find a financial adviser today. 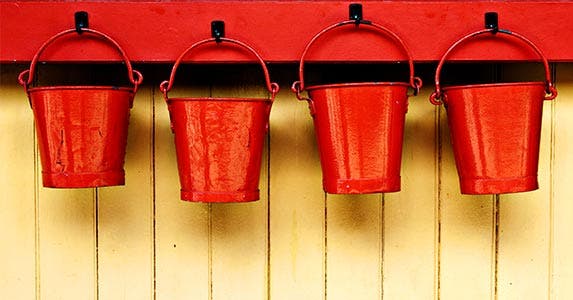 Some people who are depending on their IRA savings to fund their retirement find that dividing their money into various accounts and drawing down those accounts to pay specific bills is a good way to ensure that they aren’t overspending, says Matthew Sadowsky, director of retirement and annuities for TD Ameritrade.

“One bucket per account gives you clear visibility. You know how much is in each bucket and how much you have left,” Sadowsky says.

This theory can also work during the accumulation phase. If you put stocks in one IRA, bonds in another and real estate in a third, it is abundantly clear at a glance whether the value of each asset class is going up or down. 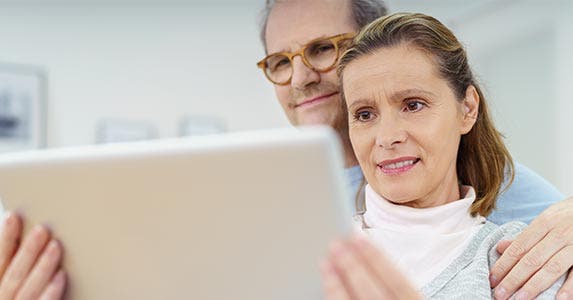 Elder financial abuse costs people 65 and older at least $2.9 billion annually, according to a MetLife estimate in 2011. Cybercrime aimed at older people is particularly common and worrisome.

One simple way to make it harder for fraudsters to totally wipe you out is to keep your money in more than one place.

“Diversification can reduce the risk from identity theft. If one account is compromised — assuming you don’t use the same passwords — the other accounts will be protected,” says Sadowsky.

When you are choosing places to put your money, remember that the Federal Deposit Insurance Corp., or FDIC, will only insure a bank account worth up to $250,000 for a single depositor.

RATE SEARCH: Looking for a safe place for your money? Compare CD rates at Bankrate today. 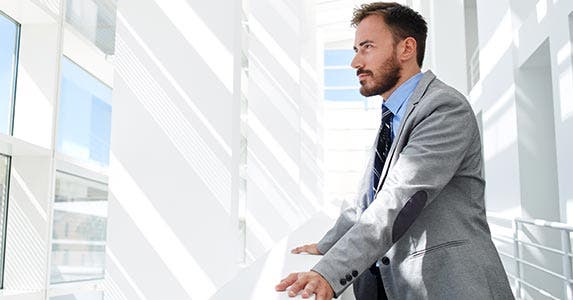 Split your money into multiple IRAs

Splitting your money into more than one IRA gives you the opportunity to invest with more than one financial manager, taking advantage of various strengths and approaches.

While this can complicate management of your retirement savings, it also has its advantages. You can put some of your money in a self-directed IRA and your other savings in a high-yield cash-management account, for instance.

“You don’t have to have more than one IRA, but you might want to,” says CFP professional Scott Sadar, executive vice president of Somerset Wealth Strategies in Portland, Oregon.

INVESTMENT SEARCH: Find the right brokerage account for your investments. 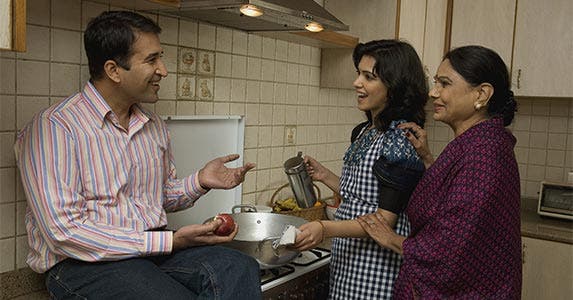 Split your IRA for heirs

If you want to further the financial goals of your offspring or other people who might be inheriting your IRA, you might consider splitting your IRA so each heir gets a separate one. That way, you can tailor each of your IRA investments in a way that best matches your heirs’ situations, Sadar says.

For instance, if you know that one of your beneficiaries likely will cash out your IRA immediately after your death, you might make it easy for them by putting the money in a cash or cash-equivalent account. On the other hand, if you have an heir whose financial situation is such that the last thing they need is a chunk of cash, investing the money so they don’t have to touch it — or don’t have immediate access to it — might be a good gift to that person, he says.

One idea is a trusteed IRA, which puts an adviser between the heir and his money.

RATE SEARCH: Looking for a place to park your cash? Compare CD rates at Bankrate today. 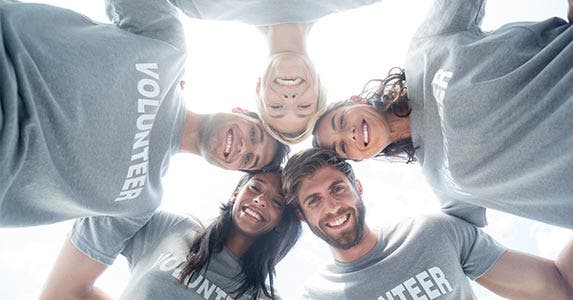 Donate an IRA to charity

Attorney Leon LaBrecque advises keeping it all neat by separating charitable donations in multiple IRAs for each beneficiary. “From a planning standpoint, it makes sense to segregate the portion you want to leave to a charity into a separate IRA so you don’t confuse the beneficiaries,” LaBrecque says. 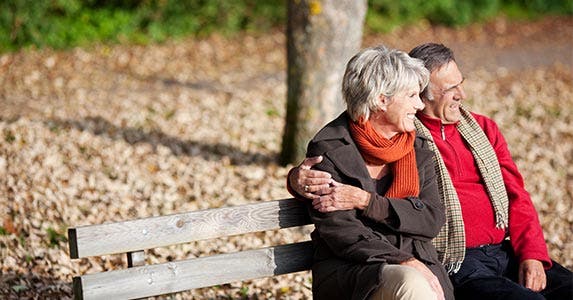 Decide what to keep or discard

You have until Oct. 15 of the year following the conversion to decide which Roth accounts to keep and which to “recharacterize” back into traditional IRAs.

Recharacterizing enables you to avoid paying taxes on investments that have fallen in value.

In general, LaBrecque says this strategy works best if you like both stocks. “That way, you still have them, either in your converted Roth or back in your traditional IRA,” he says.

ADVISER SEARCH: Not sure what investments to choose or keep? Find a financial adviser today. 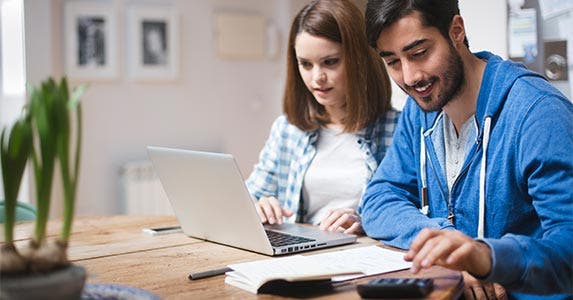 “One advantage of having multiple IRAs held at different places is that it allows you to have mutual funds or ETFs from different fund families or brokerage firms that you can buy and sell commission-free,” says Greg McBride, CFA, Bankrate’s senior vice president and chief financial analyst.

Fund firms with brokerage arms generally allow commission-free trades among their own house funds and other funds within their network, but often charge a transaction fee if you wish to buy a fund outside of that network. Segregating your money among different fund families enables you to avoid these transaction costs, which ultimately results in a better return.