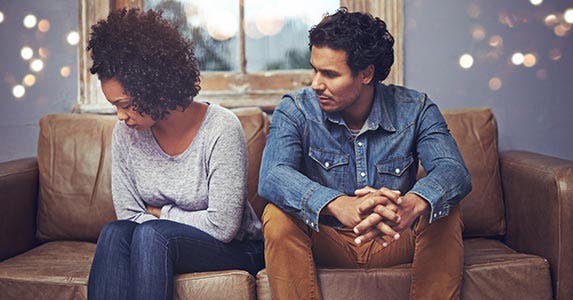 8 times not to max out 401(k) and IRA contributions

Conventional wisdom has it that you should always max out 401(k) and IRA contributions so you can build up your retirement savings while reducing your tax burden at the same time.

For many of us, that strategy indeed makes sense — but not for everyone. Financial advisers say it may not make sense if, for example, you have:

To be sure, if your company has a 401(k) plan in which the company matches, try at all costs to contribute up to the maximum matching level, because otherwise you’re turning down free money. “That’s the first level” of retirement savings, says Diane Pearson, a wealth adviser at Legend Financial Advisors in Pittsburgh. 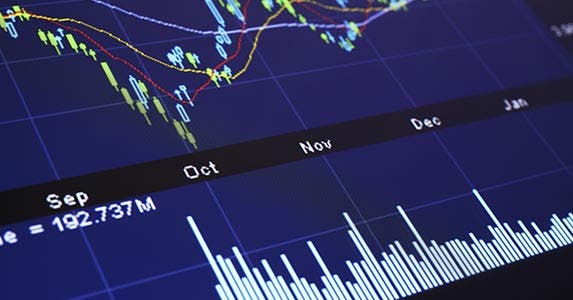 If you have high-interest debt

If contributing to retirement accounts will prevent you from retiring high-interest rate loans, such as credit card debt, don’t do it.

Just look at the math, says Tom Fredrickson, a CFP professional for Garrett Planning Network in New York City. “If you pay off debt, your ‘return’ on investment is equal to the interest rate you are paying,” he says. “If you assume stocks will return 8%, paying off debt that is higher than 8% would put you ahead of the stock investment.”

But paying off debt is even better than that, because the “return” is guaranteed, Fredrickson explains, as opposed to stock-market returns, which are unpredictable. In some years, retiring debt with an interest rate of even less than 8% will provide a better return than the stock market, he points out. Last year, for example, the S&P 500 returned only 1.4%, including dividends. 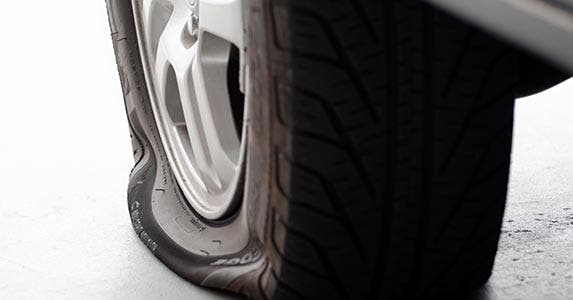 If you have no emergency reserves

“People are always preached to save for retirement, but if you don’t have funds for an emergency,” it may not matter, Pearson says. So an emergency fund must come first.

Cary Guffey, a financial adviser for PNC Investments in Birmingham, Alabama, offers some real-world examples. “You need to just accept that tires are going to blow out, air conditioners are going to stop cooling and kids are going to break windows, even though you have told them a million times not to kick the ball at the neighbor’s house,” he says. “Building up the emergency fund will at least take some of the financial stress out of the equation.”

A good rule of thumb is 4 to 6 months’ worth of spending in an emergency fund, Pearson says. San Diego financial adviser Mick Heyman says older people may want a bit more, because of the increased difficulty in finding a new job when you’re older.

Keep in mind, though, that you can multi-task by using a Roth IRA as an emergency fund, since there is no penalty for withdrawing your contributions. But many advisers recommend against mixing your retirement money with your emergency money. 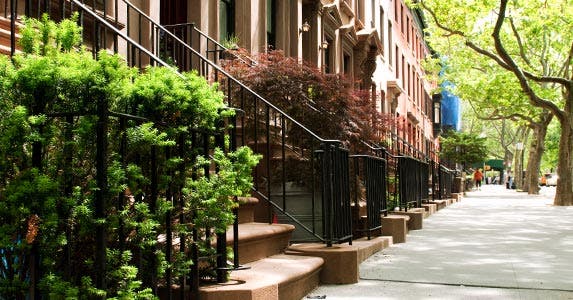 If you need the money for education, a home or a business

You may have other major spending needs beyond emergencies that would keep you from maximizing contributions to your retirement accounts. “If you’re looking to go to school to change careers, or you’re looking to start up a new business, you might set money aside to advance yourself,” Pearson says.

And you may soon be paying heavy education costs beyond your own. “If you have a kid in college, you have to pay tuition,” says Harold Evensky, chairman of Evensky & Katz/Foldes Financial Wealth Management, based in Coral Gables, Florida.

Fredrickson sees many people struggle with the decision of whether to save for a home or for retirement. “In my market of New York City, coming up with enough for a down payment on real estate is really tough,” he says. For people who already have most of their down payment, holding back on retirement contributions to fund the last bit may make sense, he says. 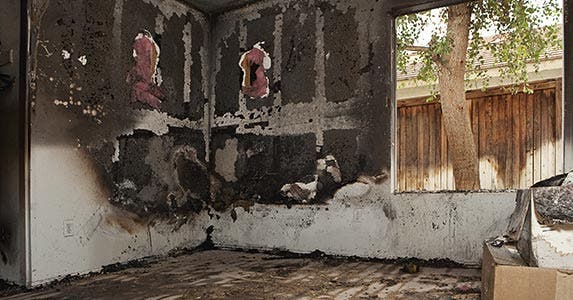 If you have insurance needs

Evensky, who teaches wealth management at Texas Tech University, says he tells his students that while insurance and risk management are the least interesting subjects for him, from a planning standpoint, they are the most important.

“An additional 1% to 2% in your portfolio return is irrelevant if your house burned down, or your kid kills someone in an accident,” Evensky says. “Insurance and risk management have to be taken care of first. Saving more in an IRA will be useless if you’re wiped out because you don’t have insurance coverage.” 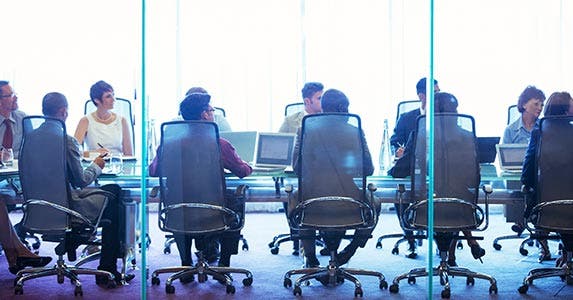 How your income affects IRA contributions

Not everyone is eligible to place money into an IRA. “Some people make the mistake of contributing to an IRA when they don’t have any earned income or don’t qualify for an IRA through a spouse,” Fredrickson says. “This should be avoided, as it can lead to taxes on earnings and penalties if it is not caught and undone in time.”

Your IRA contribution can never be more than the amount of your earned income, and that income must be taxable income from work — not unearned taxable income from rental property, pensions or interest and dividends, among other sources. There are no income limits on contributing to a traditional IRA, but how much you make will have an impact on the amount of the contribution you can deduct.

Guffey cautions investors to make sure they don’t exceed the deduction for a traditional IRA, which is tied to income. The IRA deduction starts phasing out at an adjusted gross income of $61,001 for individuals with retirement plans at work ($98,001 for married couples filing jointly). 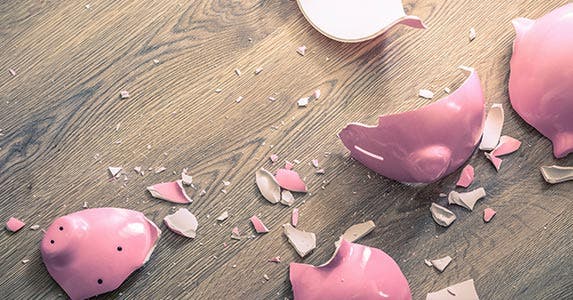 Do not maximize contributions to your 401(k) plan thinking that if you need extra money for something, you can always borrow from your 401(k) account.

“Although some plans offer loan provisions, they come with a price, and if you leave the company, the loan is immediately due,” PNC’s Guffey says. “If you find you can’t pay it back in a short period of time, the loan is treated as a distribution and subject to ordinary income tax.” If you’re under 59 1/2, you will also pay a 10% penalty for the distribution.

Advisers also point out that you’ll be paying back your loan with after-tax dollars, and then you’ll pay taxes again when you withdraw money from your 401(k) account in retirement. 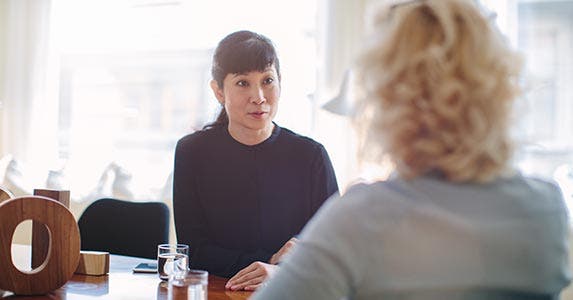 If you have a large expenditure coming up

In general, “the older you are, the more you want to take advantage” of retirement accounts, says John Campbell, wealth strategist for U.S. Bank’s Private Client Reserve in Chicago. “If you’re much younger, you have a long time horizon.”

Young people who anticipate making big expenditures in the next few years, such as a car, a home or education, wouldn’t want to tie up too much money in retirement accounts and risk early withdrawal penalties, he says.

Moreover, younger people are generally in a lower tax bracket than older people and thus will benefit less from tax-deductible contributions to retirement accounts, Campbell notes.

However, other advisers point out that young people stand to benefit the most from compound interest, so they should consider investing in a Roth IRA.

On the flip side, those nearing retirement who know a big expenditure is coming up may do better to save the money needed for it in a non-retirement account, Guffey says. The reason: If they pay for the expense out of a 401(k) or conventional IRA account, they’ll have to pay taxes on the money they withdraw. 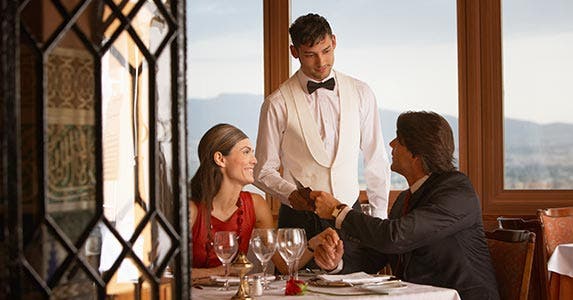 Ironically enough, those who earn the most often should be the ones to refrain from maximizing their retirement account contributions, Campbell says. That’s because any money they withdraw from 401(k) accounts and traditional IRAs will be taxed at their ordinary income rates, which are as high as 39.6%.

But income they earn from qualified dividends and long-term capital gains on stocks, bonds and other investments in their non-retirement accounts will be taxed only at a maximum rate of 20%. “Among higher-earning individuals, often retirement accounts become their largest assets,” Campbell says.

And that’s not always a good thing.

“The bigger your retirement account, the bigger the amount that will be subject to taxes,” he says. “You may have too much in your plan. You have to ask yourself: What are the sources of funding that would be most tax advantageous?” You want a diversified portfolio with assets in both retirement and non-retirement accounts, Campbell says.