5 ways to Trump-proof your portfolio 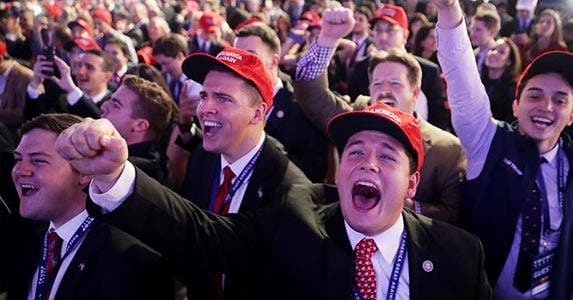 With Republican presidential victor Donald Trump headed to the White House, investors can benefit — if they are holding the right stocks.

Trump has been evasive when it comes to taking a stand on most money issues facing the country. With the help of the Council on Foreign Relations, we outline areas where he has been assertive in his position on financial matters.

“The Trump team has been harder to nail down … but it is safe to say that big businesses that are strong exporters will benefit,” says Chuck Fulkerson, director of education at Online Trading Academy, a stock investing and trading educational program.

“These names will take less of a hit because they won’t be caught up in the global give-and-take of trade wars,” he says

Here’s how to Trump-proof your investment portfolio now that the real estate mogul has won the presidential election. 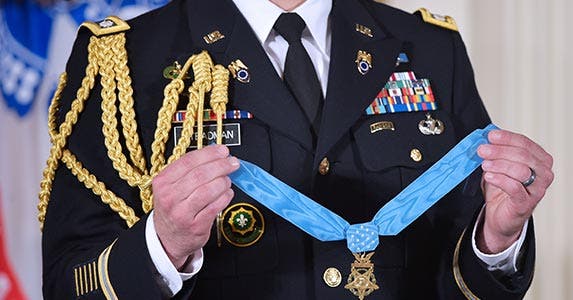 Trump has said he will increase the size, power and reach of the military, but has offered few specifics.

He also criticized President Barack Obama for “not doing what he should be doing in Ukraine” and has been critical of NATO. He said the U.S. is paying too much for the alliance and is “not flexible enough” to deal with terror.

“You can be sure defense contractors like Lockheed Martin (LMT) will be flying high. If the U.S. needs to protect its borders and if Donald Trump angers our allies, expensive military technology like the F-35 joint strike fighter or next-generation drones will be in strong demand,” Reeves says. 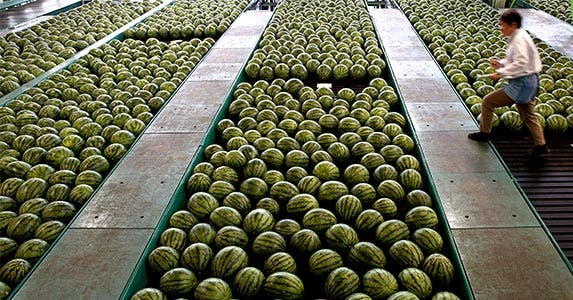 Trump favors trade, but he says he opposes U.S. trade agreements because they take jobs from the U.S.

He calls the North American Free Trade Agreement “a disaster,” saying that he would renegotiate it or “we will break it.”

“He called out Ford Motor Co. specifically in his June 2015 speech announcing his candidacy, saying he would impose a 35 percent tax on vehicles that the automaker exports to the United States from new plants in Mexico,” the Council on Foreign Relations says.

“TPP is the biggest betrayal in a long line of betrayals where politicians have sold out U.S. workers,” Trump wrote in USA Today. “America’s politicians — beholden to global corporate interests who profit from offshoring — have enabled jobs theft.”

Trump outlined a plan for reforming U.S. trade relations with China in November 2015. As president, he says he would formally designate China as a currency manipulator, crack down on what he says is its theft of U.S. intellectual property, and expose its various export subsidy practices.

Fulkerson says mining companies such as Newmont Mining Corp. (NEM) and Freeport-McMoRan (FCX) should be considered. “Companies with access to raw materials, specifically exporting those raw materials, will do well,” he says. 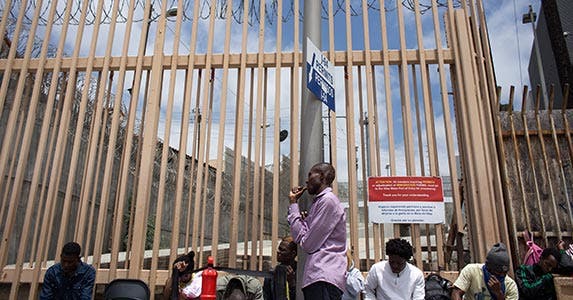 Trump issued a policy paper in August 2015 outlining his three-point plan for immigration reform. First, he pledges to construct a wall across the entire southern U.S. border, which he says the Mexican government will pay for or face penalties.

“The cost of building a permanent border wall pales mightily in comparison to what American taxpayers spend every single year on dealing with the fallout of illegal immigration on their communities, schools and unemployment offices,” he wrote.

Trump says he will restrict legal immigration, including the flow of guest workers and refugees, and legally require U.S. businesses to hire U.S. citizens before others.

In addition, after Trump made comments that he might be open to providing a pathway to legal status for undocumented immigrants in the U.S., he backed off of those statements. 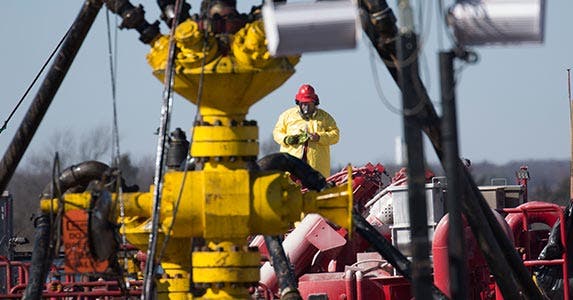 Trump has called for expanding domestic production of oil and gas, and has said that hydraulic fracturing “will lead to American energy independence.”

Fracking will lead to American energy independence. With price of natural gas continuing to drop, we can be at a tremendous advantage.

If elected, he pledges to immediately approve the Keystone XL pipeline, a project that would have delivered hundreds of thousands of barrels of oil daily from Canada to U.S. refineries, according to the Council on Foreign Relations.

Construction of the project would have brought "no impact on environment and lots of jobs for the U.S.," Trump said. 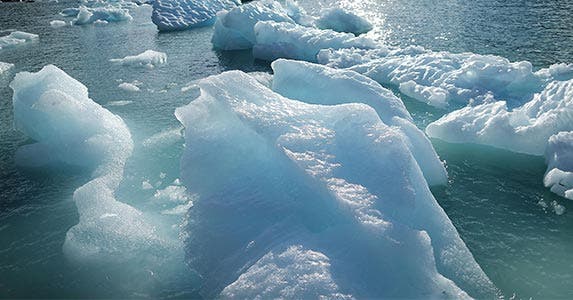 Trump says he does not believe that climate change is a significant environmental challenge.

"I consider climate change to be not one of our big problems," he said in September 2015. Trump says the Obama administration has wasted billions of dollars on green energy programs and says he would make cuts at the Environmental Protection Agency, if elected.

In May, the candidate said he disliked the deal on climate change reached in Paris and would seek to revise the multinational accord. "I will be looking at that very, very seriously, and at a minimum, I will be renegotiating those agreements, at a minimum. And at a maximum, I may do something else," he said.

Coal companies like Consol Energy (CNX) and Westmoreland Coal Co. (WLB) would seem to benefit, but Reeves says that's not the case.

"Coal stocks are already pretty much left for dead and way too risky," he says.