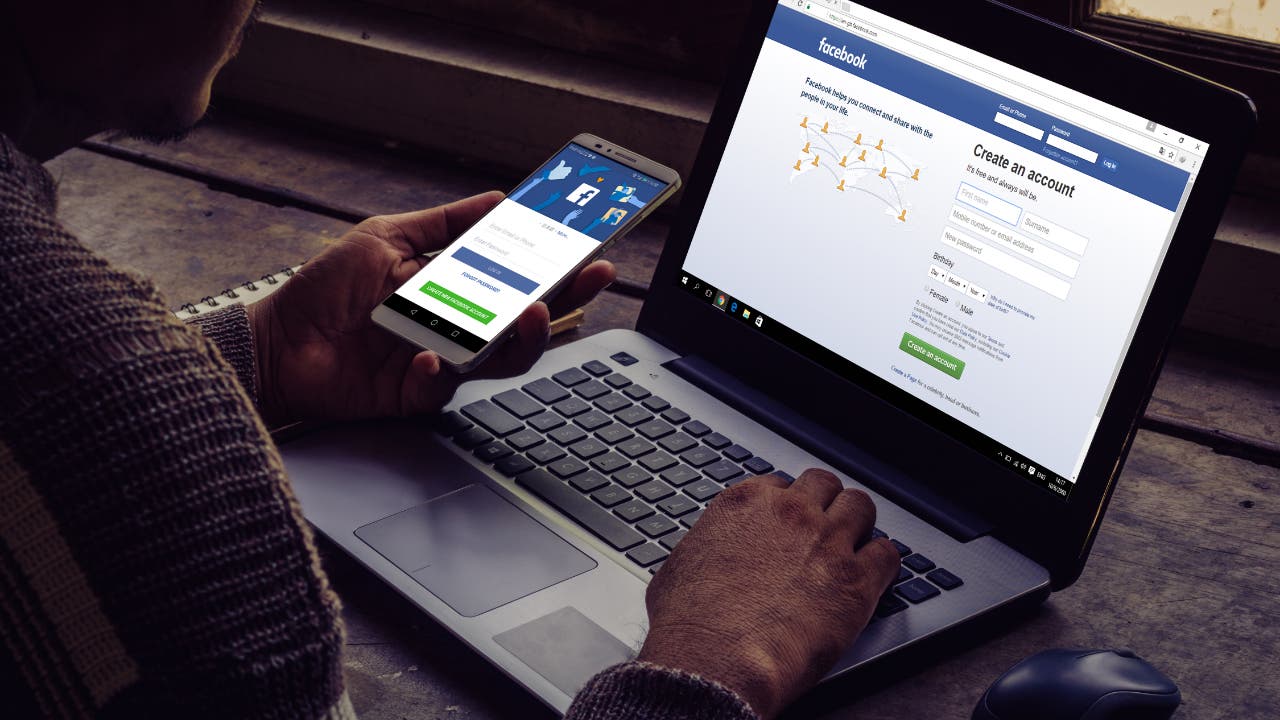 Facebook will soon own a new currency — or will it?

The media has been full of stories about the social media giant launching its own money, but the truth is that Libra — the new currency — will be anything but the company’s, though it plans to benefit mightily from its upcoming rollout.

While Facebook will help launch Libra and play a leadership role through 2019, it’s only one of a large number of companies that will comprise the Libra Association, a non-profit organization based in Geneva that will oversee the currency. The Libra Association will provide the guidelines for how the currency will be governed, and consists of about 100 organizations across the spectrum. When the network finally launches, Facebook’s role will become the same as other members’.

The founding members of the Libra Association include well-known companies such as Visa, Mastercard, PayPal, Facebook, Spotify and Uber, among many others; blockchain firms Anchorage and Coinbase; venture capital firms such as Andreessen Horowitz and Union Square Ventures; and others such as Creative Destruction Lab and Women’s World Banking.

“With this structure, Facebook is going to have essentially no say in the currency,” says Marc Boiron, a partner in the fintech and blockchain practice at FisherBroyles, LLP.

Facebook is hardly the only big tech player that wants to get a cryptocurrency off the ground, though it has a huge potential financial stake in doing so.

Facebook’s white paper on Libra details the humanitarian case for accessible banking services: 1.7 billion unbanked adults worldwide, widespread use of smartphones and high fees from traditional financial firms all leave an opportunity for a cheaper, modern way to move money.

The currency would be backed by a reserve of real currencies and assets, specifically low-volatility assets such as bank deposits and government notes backed by “stable and reputable central banks,” says the white paper. The intent is to give the holder a stable currency that is actually usable and can be readily exchanged for local currency.

“Particularly for people without access to a bank account or credit card, Libra could become the default method of sending and receiving payments,” says Elliot Lutzker, a corporate law partner at Davidoff Hutcher & Citron, LLP.

Those are lofty aspirations, but they really may be the byproduct of Facebook embedding its social media platform ever deeper into the financial flow of global capital. The move into a currency-enabled social platform enables trends that have already progressed rapidly at the company’s Instagram unit, for example, where users can buy directly inside the app.

It’s “exciting that people will be able to pay each other via WhatsApp, Facebook or other Facebook products,” says Ashish Kulkarni, partner at Katashi Capital.

A client-friendly currency helps enable Facebook’s ambitions, because it allows the platform to be a one-stop shop for consumers at potentially lower transaction costs, edging Facebook’s rivals and getting closer to the consumer decision-maker. With the ability to search and buy on Facebook, consumers may have less and less need to turn to behemoths such as Amazon and Google. Just point, click and buy on Facebook.

“Facebook’s Libra has enormous potential if it can become an accepted medium of exchange for transactions around the world, as the company has become a standard platform for social media interactions,” says Lutzker.

So whether the users are individuals or businesses, Facebook aims to use Libra to mediate that transaction. To do so, it’s created a subsidiary called Calibra, which figures out how Facebook will make money using the currency. Calibra will develop apps that operate “on top of” Libra, similar to how a web browser such as Google Chrome operates on top of the world wide web.

For now, Facebook plans to make money via transaction fees and interchange fees, two key ways that banks and payment networks such as Visa and Mastercard leverage them today.

Moreover, besides avoiding the high fees of “Big Finance,” Facebook and others may be able to bypass the heavily regulated and notoriously slow financial industry. Note that there are no old-line banks among the founding members of the Libra Association.

So, with the prospects for a new virtual currency and a potentially huge strategic advantage for Facebook – why are payment networks Visa and Mastercard along with e-commerce player PayPal joining the ranks of the Libra Association’s founding members? After all, it seems Libra would compete with and potentially disrupt the ecosystems of these companies, at least on the surface.

“Calibra is to the currency what Venmo is to the dollar system,” says Boiron, referencing Venmo, a PayPal service that allows free peer-to-peer transfers. Boiron notes, however, that it’s easier to transfer money cross-border with Libra than Venmo.

So why does PayPal want to be part of this association?

“This is a PayPal crusher,” says Boiron, “so the best thing for PayPal is to be part of it. If PayPal sits on the sidelines, then they might not be able to figure out what their best move is.”

Boiron suggests it’s a similar motivation for Visa, Mastercard and other payments players that have joined as founding members. By getting in early and being part of the discussions, they can figure out how they might compete most effectively and where their best opportunities may come from.

One of the biggest issues with the rollout might be consumers’ acceptance of Facebook as a holder of financial data. Recent privacy scandals have left many skeptical that Facebook can manage their data safely, and consumers have been vocal about this and other data leaks.

“Trust is a big issue,” says Abe Kasbo, CEO of Verasoni Worldwide, a public relations firm in New Jersey. “The company has continuously demonstrated that its inability to handle fake accounts, misinformation, and its algorithms are troubling — so the question is, how’s the public going to entrust Facebook with its money?”

Facebook says that its Calibra unit separates its financial data from Facebook’s social data. Whether that separation makes it any safer is yet to be seen, however.

Nevertheless, while consumers have bawled about their privacy concerns, they’ve continued to post photos on Facebook, and the company’s Instagram platform is one of the fastest-growing social sites on the web. Still, leaked vacation photos are one thing, but financial data is another.

Of course, the new currency opens many regulatory concerns, too. And these are not likely to be so easily surmounted as to meet the currency’s expected debut in the first half of 2020.

“Financial regulators in several countries…are already questioning whether the introduction of Libra should require Facebook to comply with banking regulations or whether, as a form of currency, Libra violates laws allowing only the government to create money (such as the coinage clause of the U.S. Constitution),” says Lutzker.

The new currency “can seriously impact banking systems,” says Kulkarni. “It will need KYC [know your customer] checks, though, or this could be used to launder money.”

And U.S. legislators are ready to pump the brakes on the currency, even if Facebook is hurtling toward its rollout. House Financial Services Committee Chairwoman Maxine Waters (D-Calif.) is trying to line up support among her colleagues for her demand that Facebook pause the currency’s development, until Congress can better understand its potential impacts.

Rep. Bill Foster (D-Ill.) has stated that due to many regulatory issues, including the registration of the currency, there’s no realistic way that Libra will debut by the middle of next year, as Facebook has suggested.

While the question of “when” may be up for debate, the question of whether Libra debuts at all is much more important. And if it does, Libra has the chance to launch cryptocurrency beyond the province of crypto-nerds and visionaries, and into the mainstream of America.

“With Facebook’s size…there’s a good chance that they’ll be able to get Libra to market,” says Kasbo. “But I am not sure if people will want their money tied to their social media platform.”

Consumers may at first be skeptical of Facebook. But if the currency can prove to be more convenient than existing payment methods, it will be hard to bet against consumers taking the most convenient path to pay their friends and settle bills.

And Facebook wants to ensconce itself at the center of it all, taking a tiny fraction of all those money moves.