Experts expect much of the same from new Fed chair 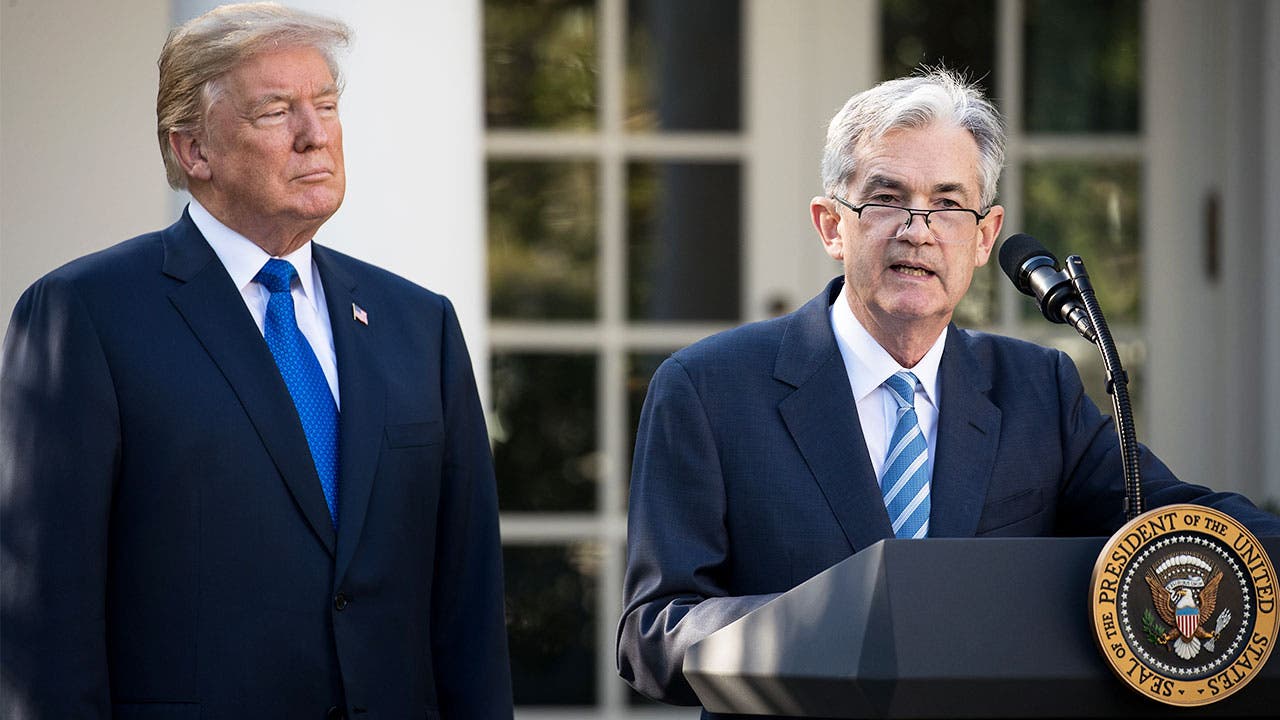 Meet the new boss, same as the old boss.

Federal Reserve Governor Jerome Powell has been approved by the Senate banking committee to replace current Chair Janet Yellen when her term expires in February 2018. Experts surveyed by Bankrate believe that Powell will pretty much follow Yellen’s monetary policy playbook, which includes three short-term interest rate increases in 2018. That’s after another hike this December.

“I expect Chair Powell to continue on Yellen’s trajectory, with a gradual normalization of rates so long as inflation does not retreat,” said University of Maryland professor Phillip Swagel.

Investors and savers will welcome this news, while anyone with a home equity line of credit or credit card debt may cringe as interest rates rise.

Participants in our fourth-quarter Bankrate Economic Indicator poll of leading economists also expect relatively tepid job growth with a slightly lower unemployment rate over the next year. And a clear majority give Chair Yellen an “A” for her efforts over the last four years.

Nearly 7 in 10 of the economists Bankrate surveyed believed there would be at least three rate hikes in 2018.

When combined with a widely expected interest rate increase when the Fed convenes later in December, interest rates would rest at 2.5 percent at the end of next year, the highest level since the onslaught of the financial crisis.

“Chairman Powell will be reluctant to slow the pace of normalization for fear of looking soft on inflation, however, moderate growth and inflation below target will make faster normalization hard to justify,” said Senior Research Fellow at the American Institute for Economic Research Robert Hughes.

An increase in December would represent the third move of the year, and the fifth since the beginning of the Fed began raising rates in December 2015.

The unemployment rate dropped to 4.1 percent in October, the lowest level in nearly 17 years. Our panel of experts expect that trend to continue.

The average estimate pegs the unemployment rate at 4 percent by this time next year, a more optimistic projection than three months earlier.

Payrolls are expected to add more than 162,000 jobs a 12 month from now, which matches the current rate employers are adding over the past three months.

The main concern for many Fed officials these days, including governor Powell, is the lack of raises workers have seen even as the economy has strengthened. Tepid job growth, similar to what our panel expects, may not suffice to improve the condition of your paycheck.

“I don’t think [the Fed] should raise rates at all,” said chief economist, AFL-CIO and professor of economics at Howard University William Spriggs. “But, I hope they will continue current policy to monitor wage growth and real — not imagined — inflation.”

About three-quarters of the economists believe that governor Powell will follow Chair Yellen’s path of data-dependent and deliberate rate hikes. And none believed he would enact a more dovish policy.

For good reason—Chair Yellen received high marks, with 63 percent giving her an “A” for her performance as Fed chair, and another 32 percent bestowing a “B.” Only one gave her an incomplete.

Yellen has guided the nation’s central bank through unchartered waters without undermining a booming stock market and strengthening economy. Even President Trump, despite her more accommodative bent and his earlier disparaging remarks, thought about re-nominating the first female Fed chair before ultimately tapping Powell.

The next chair will not have an easy go of it.

One of governor Powell’s most important challenges will be to continue her policies, including winding down the Fed’s unprecedented $4.45 trillion balance sheet, while keeping investors and savers happy.