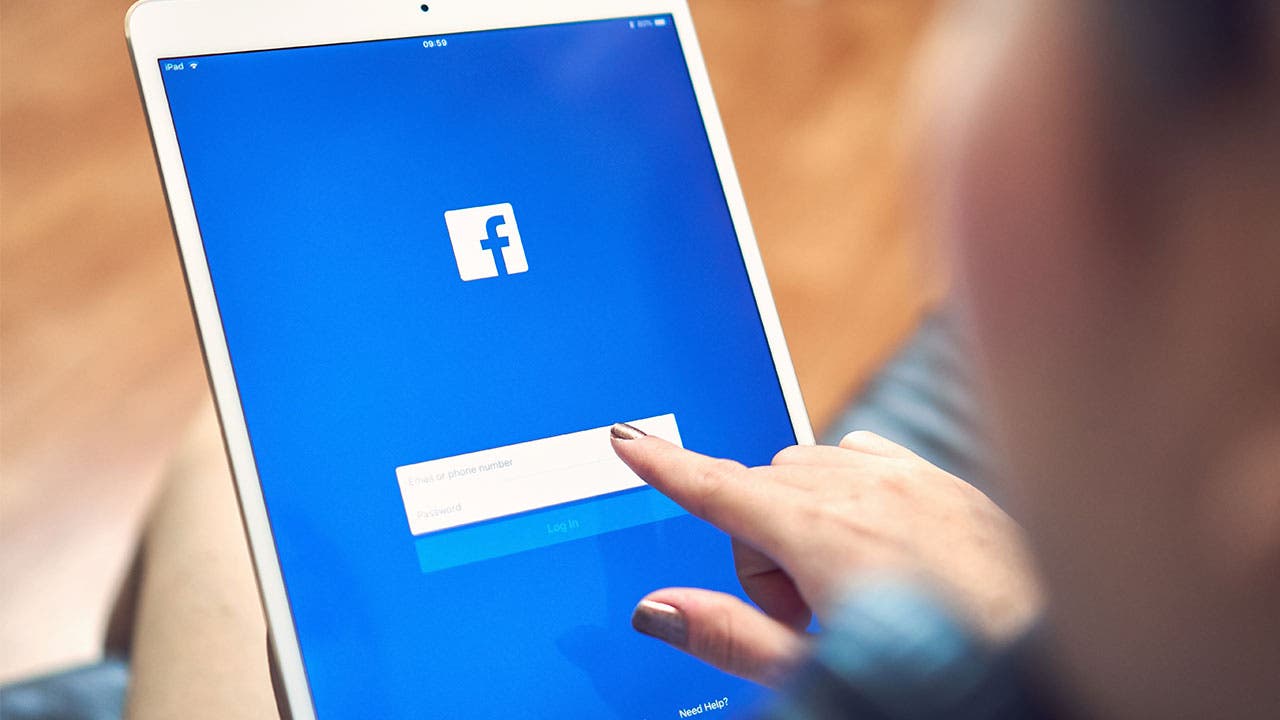 The ESG report gauged whether there were under-the-radar risks or value opportunities for investors eager to buy into the “new new thing.” If investors buy individual stocks, they should hold them for years, so it helps to know if a particular company is well-run, likely to crash into government regulation, or dependent on dirty energy for expansion.

MSCI’s report found Facebook scored about average on most metrics, while outperforming on energy efficiency. There were, though, two major areas of concern: privacy and data security, and corporate governance.

“The company’s privacy practices present the single biggest risk to its business from an ESG perspective, and we have serious concerns about Facebook’s vulnerability on this issue in the medium to long term,” the 2012 report said.

Facebook’s founder and chief executive Mark Zuckerberg, who retains complete control over the company, has spent the past three weeks, both in the media and in front of Congress, apologizing profusely for allowing hundreds of third-party apps to collect users’ personal data for nearly a decade, in some cases even if a person did not download the app. The most prominent among them, Cambridge Analytica, breached data on 87 million Americans, which used the profiles to help President Trump win the 2016 election.

And yet some of the largest ESG exchange-traded funds still include Facebook. Take, for instance, iShares MSCI KLD 400 Social (DSI), which has over $1 billion in assets — Facebook is its second largest holding.

ESG funds are becoming increasingly popular, especially with younger investors. Many want their investment dollars to go toward companies that promote social well-being, or believe companies that align with ESG principals will deliver better long-term returns.

But the Facebook scandal shows that even when you think you’re investing the right way, you may be putting your money into firms that don’t share your values.

Environmental, social and governance is an umbrella concept for a style of investing that takes into account alternative measurements of a company that go beyond spreadsheets and market share. While slight differences exist, you might also have heard of socially responsible investing, impact investing or sustainable investing, too.

Investors who put their money in these funds believe that companies which score well on ESG metrics have better long-term economic prospects and also help bring about desired changes in the world.

The knock against these funds has been that they offer no better returns for investors than broad index funds, while costing more to own. The expense ratio for DSI, for instance, is about 0.22 percentage points higher than Schwab’s S&P index fund.

You may also end up buying into a fund that owns a company that doesn’t live up to your standards.

Facebook appears in a lot of ESG funds, especially those concentrated on large U.S. businesses.

More than 20 percent of all U.S. ESG stock ETFs and mutual funds own Facebook, according to Morningstar data, and Vanguard FTSE Social Index, the fourth biggest ESG fund per Morningstar with $4 billion in assets, counts Facebook as its third largest holding.

They held the company even as Facebook’s inability to protect user’s data was a known problem.

In 2011, for instance, the Federal Trade Commission settled with Facebook on charges that the company “deceived consumers by telling them they could keep their information on Facebook private, and then repeatedly allowing it to be shared and made public.” Zuckerberg apologized after that, too, and vowed to do better, as he did with various other missteps.

Mark Zuckerberg’s apologies for Facebook’s misrepresentations to consumers are as old as the company. He’s been largely inoculated from shareholder concerns because he controls the majority of voting rights, another issue raised in the 2012 MSCI report.

The lack of good governance was on full display during the recent hearings.

Zuckerberg, for instance, admitted to Senator Kamala Harris (D-CA) that when Facebook learned of the Cambridge Analytica data breach in 2015 its leadership team decided not to inform the estimated 87 million users who were affected.

Facebook’s data and governance issues may lead to greater government regulation. The FTC announced in March it was launching an investigation after it was revealed that Facebook keeps records of texts and calls among Android phone users of Facebook Messenger.

The government may have reasons to regulate Facebook beyond misleading its customers and not securing they’re data.

Recent research has shown that using Facebook leads to worse health outcomes (both physical and mental), as well as lower life satisfaction. Liking your friend’s vacation pics give you much less happiness than actually talking to her in person.

Given that Facebook has moved to make its product more popular with kids, and the platform itself is meant to be addictive, future legislators and regulators may move to limit young people’s usage, or proffer a warning that using Facebook may be bad for their health.

Facebook is in the business of collecting your data and selling it to advertisers. That’s proved to be immensely profitably and likely won’t change unless governmental forces come to bear.

That means ESG investors who own Facebook have a decision to make.

Even if you are inclined toward ESG, the lion’s share of your portfolio should consist a low-cost broadly diversified index equity and bond funds. ESG is, after all, a play for active investment, which generally lead to worse results over time.

If you want to allocate a small percentage of your assets to an ESG fund, say up to 10 percent, keep close tabs on the cost of the fund, and what’s inside it.

Higher costs will eat into your future returns, and picking and ESG fund for the name, without doing the research, will not further your particular aims.

After the Cambridge Analytica breach became public, MSCI lowered Facebook’s ESG score. Likewise, you should revaluate whatever ESG funds you own.

This won’t be Facebook’s last apology.