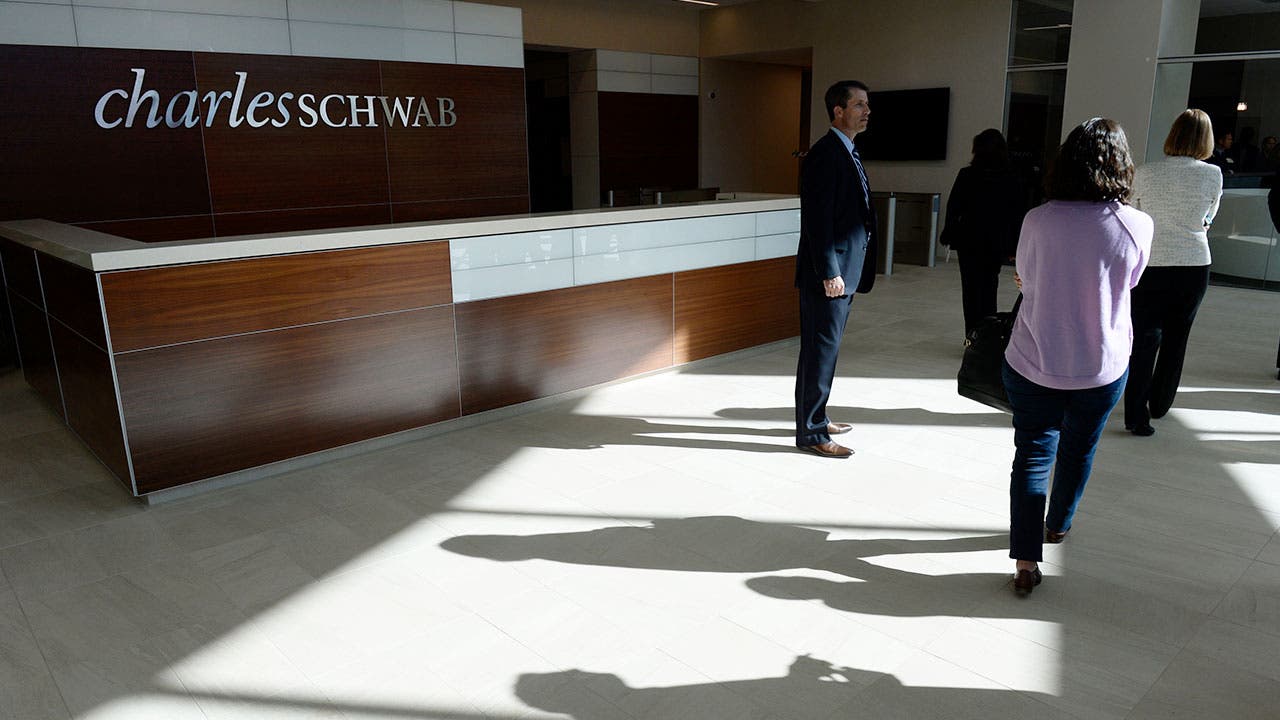 The next salvo in the brokerage price war has been launched, with Charles Schwab and Fidelity Investments slashing completely the commissions they charge on hundreds of their exchange-traded funds.

The ongoing war should thrill investors, since they’ve benefited from the declining costs.

Newly commission-free ETFs will include offerings from some of the most popular sponsors, including Invesco, State Street and PIMCO. Also joining the lineup on March 1 is Blackrock, the world’s largest ETF issuer, with 90 iShares ETFs.

Shortly after, Fidelity joined the fray, announcing it was taking its commission-free lineup from 265 ETFs to more than 500. The increased range consists of Blackrock funds, as Fidelity expands its relationship with the fund sponsor.

Not only do investors benefit from lower cost, they also have an increased choice of funds. The deals reignite a price war that has been ongoing in the brokerage industry, with investors as the primary beneficiaries.

Last year saw brokerages compete furiously over low-cost funds. In August, Fidelity introduced two ZERO mutual funds that slashed expense ratios to zero, charging nothing for their management. Then on the back of their success – the funds rolled up more than $1 billion in assets in a couple months – Fidelity introduced a pair of other ZERO funds the following month. The four new funds have more than $3.3 billion in assets as of January 31.

In August, Vanguard made 1,800 of its ETFs – about 90 percent – commission-free. The move made Vanguard’s offering the largest array of commission-free ETFs. Meanwhile JPMorgan Chase launched the YouInvest program, offering investors 100 commission-free stock and ETF trades.

These moves followed an aggressive 2017, where many brokerages slashed trading fees for stocks and ETFs. Among others, Fidelity cut fees, as did TD Ameritrade, and Schwab shredded prices not once but twice.

Some full-service brokers have stuck by their prices, however. Interactive Brokers, long known for its aggressively low prices, has kept trading commissions the same amid the scrum. But it’s been sitting at the cheap end of commissions for years and remains there.

Yet across most of the industry, fees – commissions, account fees and expense ratios – have been plummeting for years. But they’ve seemed to accelerate recently, as competition heats up and investors have opted for lower-cost passively managed funds, including many ETFs.

A huge benefit for investors

“It is great news for investors,” says Robert R. Johnson, professor of finance at Creighton University. “The move from active investing strategies to passive strategies is forcing financial firms to lower fees. Fee compression is real, and firms understand that investors are becoming much more fee-conscious.”

That consciousness has led inevitably to lower fees such as commissions. And as commissions decline, investors can focus on other factors that might differentiate funds, such as the fund’s expense ratios or tax efficiency.