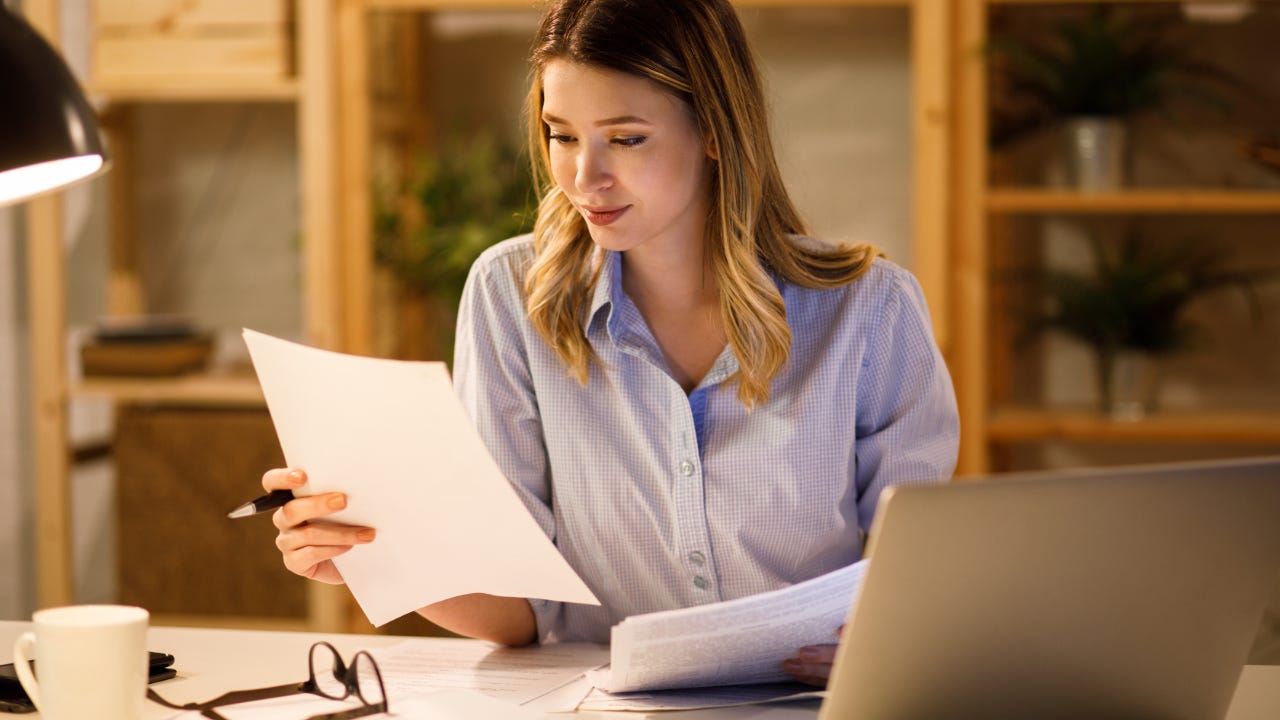 President Joe Biden in late April outlined his American Families plan, one of three prongs to the Build Back Better program that headlined the first 100 days of his presidency. Biden proposed increasing the long-term capital gains tax rate on wealthy individuals in order to pay for the American Families Plan.

If you’re concerned about how that might impact your taxes, the answer is that it most likely won’t. Here’s what you need to know.

Who would be affected by this proposal?

In Biden’s proposal, only wealthy individuals who earn more than $1 million per year would be subject to the increased tax. Only 0.3 percent of Americans reported that much income on their 2018 tax returns, according to Brian Deese, director of the National Economic Council.

Currently, the long-term capital gains tax rate is 15 percent or 20 percent, depending on income bracket. Some individual filers may even pay no capital gains tax if their total taxable income falls below a certain threshold.

Biden’s proposal would nearly double the top rate, which is what the individuals the tax rate hike would impact, to 39.6 percent. It also adds a 3.8 percent Medicare tax on earnings, bringing the total to 43.4 percent on long-term capital gains.

“High-income workers and investors generally pay a 3.8 percent Medicare tax on their earnings, but the application is inconsistent across taxpayers due to holes in the law,” a White House fact sheet reads. “The President’s tax reform would apply the taxes consistently to those making over $400,000, ensuring that all high-income Americans pay the same Medicare taxes.”

Long-term capital gains are defined as gains on investments that are held for more than one year. The tax only applies if the investor sells an asset. Unrealized gains, or gains on assets the investor still holds, aren’t impacted.

Short-term capital gains, or gains on investments that are bought and sold within a year, will still be subject to ordinary income taxes.

What accounts would be subject to this change?

According to a research note by UBS, the tax increase wouldn’t impact 75 percent of U.S. stock accounts, regardless of how much income they earn.

This is because they’ve invested in accounts that aren’t subject to the long-term capital gains tax rate, including 401(k) and other employer-sponsored retirement plans and individual retirement accounts (IRAs).

While these accounts may be subject to taxes in retirement — Roth IRAs are a notable exception — the tax rate will be based on the ordinary income tax rate, not the long-term capital gains tax rate.

The tax hike also doesn’t impact endowments, which are typically held by tax-exempt organizations like colleges, or foreign investors.

The Biden administration’s proposal to almost double the top tax rate for long-term capital gains is ambitious but not set in stone. Proposals like these simply provide a framework — a wish list, so to speak — that lawmakers can use to design future legislation.

That said, Biden’s plan for the long-term capital gains tax rate proposal is unlikely to pass as is. The UBS research note, for instance, expects legislators to compromise with a 28 percent rate instead of 39.6 percent.

The next steps are for Congress to decide. Congressional lawmakers can pass tax legislation in two ways:

The tax proposal impacts not only the long-term capital gains tax rate but also the top marginal income tax rate for wealthy individuals. In 2017, the Tax Cuts and Jobs Act reduced the highest income tax rate from 39.6 percent to 37 percent. The American Families Plan would restore that rate to 39.6 percent.

These tax proposals are designed to help pay for the American Families Plan, which includes, among other things:

The total price tag of the original plan is $1.8 trillion.