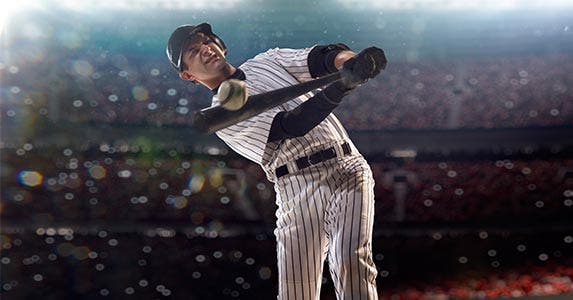 For instance, when teams sign players to lucrative, long-term contracts, they’re making long-term investments. But those investments require trade-offs, similar to the trade-offs we all make when we do financial planning.

Teams also spend a lot of money to try to win right away. That’s similar to how people make high-risk investments because there’s a slim chance of a quick payoff.

The following slides detail some of the takeaways from those kinds of moves that you can apply to your own finances. Following these financial lessons won’t win you a shiny trophy and a championship parade; you’ll have to settle for financial stability. 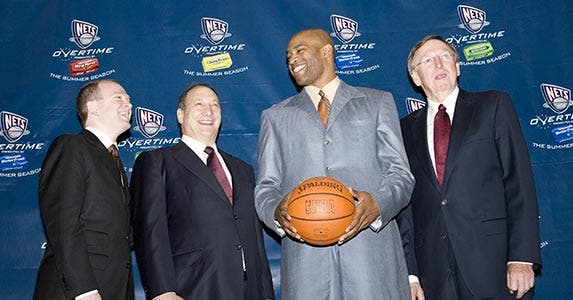 In March 2014, the Detroit Tigers signed 3rd baseman Miguel Cabrera to a contract extension worth $292 million over 10 years. Cabrera is widely regarded as one of the best players in professional baseball.

However, Cabrera’s contract comes with a trade-off. The big financial commitment to Cabrera could affect the team’s ability to sign other players. This is similar to the trade-offs you make with financial planning.

There’s nothing wrong with deciding not to give something up, as long as it’s a conscious decision that’s part of your financial plan. If you make unconscious decisions without a plan, you’ll wake up in 20 years with financial trouble, says Carl Richards, director of investor education for the BAM Alliance, a community of independent wealth advisers.

However, making trade-offs doesn’t have to mean that you can’t have nice things. For instance, if you really want to buy that BMW automobile, buy a used one. You could save thousands of dollars, says consumer-savings expert Andrea Woroch.

You can still go clothes shopping or buy that fashionable handbag. But save money by buying used or from a consignment shop, Woroch says. 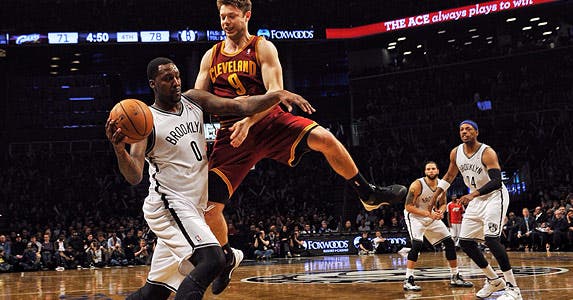 The Brooklyn Nets spent millions on free agents and traded draft picks to acquire other players for the 2013-2014 season. However, the Nets had to pay the NBA $90.57 million in luxury taxes for going over the league’s salary cap. Also, the Nets have just one draft pick through 2018. That means the organization will have a tough time making roster changes.

The Nets made some high-risk investments hoping for a big reward — a championship. This is similar to how people try to time the market or invest in individual stocks so they can quickly make a lot of money.

Those investments should make up only 10% or less of your portfolio, says Laura Scharr-Bykowsky, principal of Ascend Financial Planning LLC in Columbia, South Carolina.

If you want to avoid getting sucked into high-risk investments, create an investing plan. If you become intrigued with an investment, see if it fits into your plan. If it doesn’t, move on. Sticking to your plan is actually more important than the quality of your plan. Bad financial behavior will cost you more money than a bad plan, Richards says. 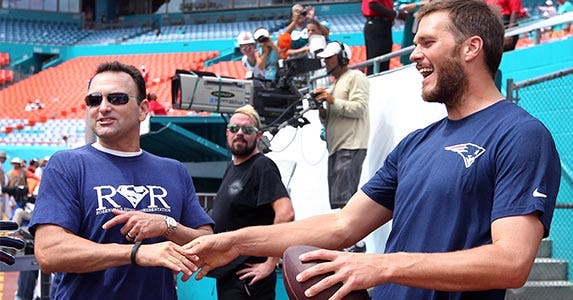 Consult someone on financial decisions

In the NFL, most teams have general managers to help them with player personnel decisions. But Dallas Cowboys owner Jerry Jones hasn’t hired a general manager since he’s owned the team.

In similar ways, consumers often don’t reach out for help with their finances, whether it’s from a financial planner, accountant or someone they trust. There are many reasons why:

Richards says another reason that people tend to avoid reaching out for help is that they feel guilty or ashamed about their financial shortcomings or the mistakes they’ve made. People need to focus on what they can learn from those mistakes so they can improve.

Everyone makes spending and investing mistakes. The key is how you react to them. For example, if you spend too much money on something, don’t beat yourself up. Acknowledge the mistake, figure out what you did wrong and how you can do better next time, Richards says. 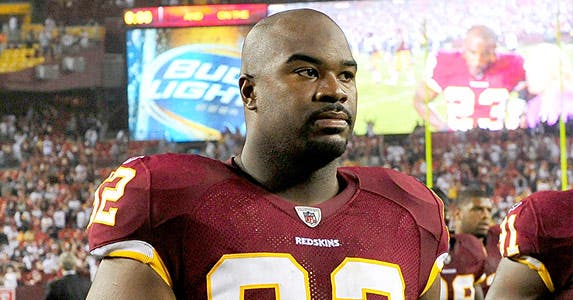 In 2009, Tennessee Titans defensive tackle Albert Haynesworth signed a $100 million contract with the Washington Redskins. The Titans’ contract offer was only $32 million.

But Haynesworth struggled in his first season in Washington. In his second year with the team, he played in only 8 games and was suspended for the final month of the season. The Redskins traded him in 2011.

This is similar to the rationale people often hear about why they should never co-sign a loan. If the bank won’t give someone a loan, why would you put your credit on the line to help that person get a loan?

The general rule is to never co-sign a loan because you could wind up being responsible for the payments. But if you’re going to do it, follow this advice: