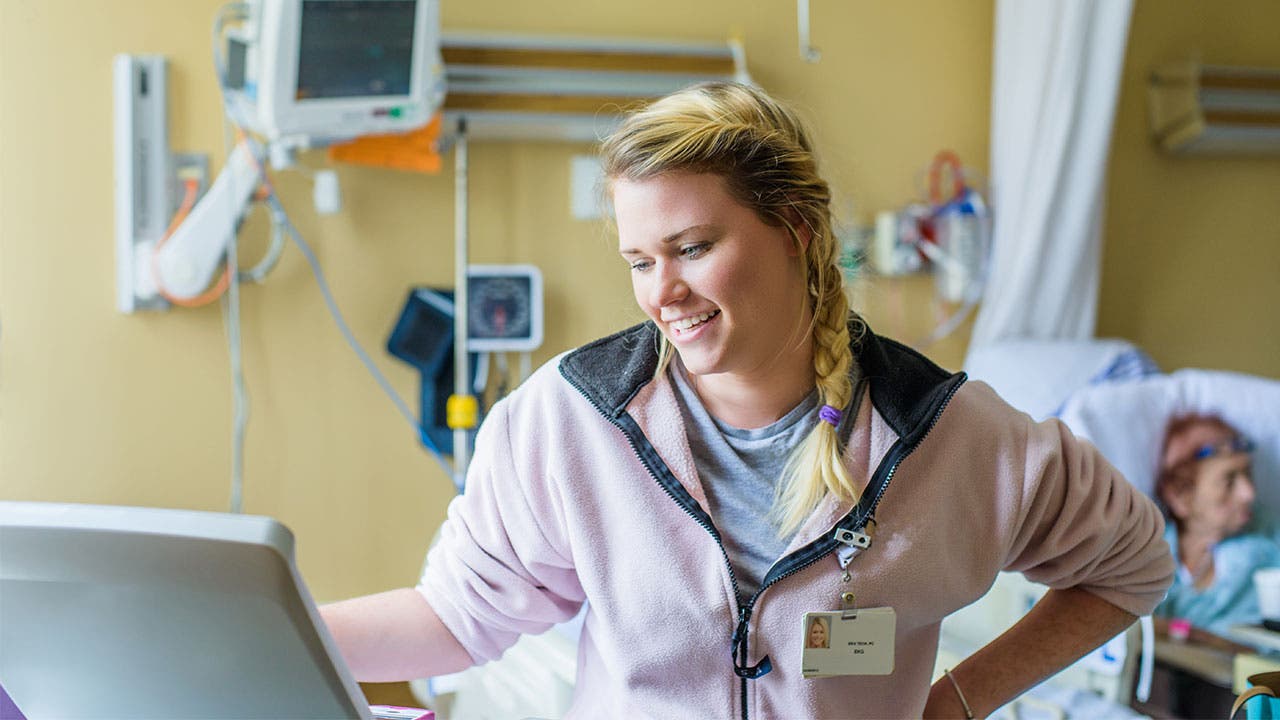 Have you ever opened a medical bill only to have your jaw drop at the astonishing amount due? Welcome to health insurance USA.

According to a recent Bankrate survey, 41 percent of Americans who sought out medical care were surprised at how expensive their bill turned out to be.

The story is all too familiar: someone heads to the doctor, gets treatment, is slapped with a stunning bill a few weeks later, and they don’t understand why.

While some argue that the billing system is broken, others say there’s more to it; consumers don’t understand their health insurance plans or how the system works, and it creates chaos in a mysterious and inflexible system.

The lifecycle of a medical bill is complex. For example, let’s say you go to the doctor. Your doctor treats you, then sends a list of everything included in that treatment to a third-party medical biller.

That biller then matches the services to specific codes. Those codes get sent to your insurance company.

Your insurance company runs these codes through software and algorithms to determine your eligibility for coverage and prices of the services rendered. Then, it pays your doctor.

At the same time, though, your doctor might have already sent you an initial statement without the insurance payment included.

You open your bill and see a total amount that’s thousands of dollars. You have no idea why the bill is so high and you panic. But, your insurance company’s payment reaches your doctor — and then a final statement shows up in your mailbox weeks later.

So how much do you actually owe? Why are there two bills? What are you supposed to do?

Jeremy Urbas, vice president of Healthcare Solutions at Broadridge, is a former director at Blue Cross Blue Shield. Today, he leads a company working to simplify communications between health care providers and customers.

He acknowledges that the billing process is complex. Much of the confusion, he says, stems from patients not understanding their insurance benefits.

“Even the most well-designed bill can still be confusing because the patient doesn’t understand their insurance,” says Urbas. “Before even seeking care, the patient needs to have an understanding of what their benefit is of their insurance. If they don’t, receiving their bill is going to be even more confusing.”

Before accepting treatment, Urbas urges patients to ask as many questions as possible. Knowing what services are in-network, and which aren’t, can help avoid sticker shock and out-of-pocket expenses down the road.

Understanding bill coding errors and how to dispute them

What if your final bill is still much higher than you expected.

Aside from the difficulty of navigating healthcare jargon and prices, billing errors are common. Some experts estimate that more than 80 percent of medical bills have an error, many of which are due to wrong codes being reported.

Three of the most common errors are:

Bundling errors: With bundling, a provider pools together multiple services and materials used. If the biller sends a bill to the insurance company that includes items that should have been covered in the bundle, the insurance company can reject them and hand that cost to the patient instead.

Upcoding: This is where a more severe diagnosis is reported to the insurance company than what actually occurred. For example, someone with a sprained ankle ends up getting charged for a broken one, or a name-brand medication is billed when the patient received the generic brand.

Downcoding: A care provider sends the wrong diagnosis to the coder, meaning that the billing shows they treated you for a less-severe or different diagnosis than what actually occurred. The insurance company can rule that the treatment was unnecessary and refuse to pay it.

Urbas recommends patients always look at their explanation of benefits (EOB) to make sure that the services listed are correct.

“This is where your relationship with your insurer is really important,” says Urbas. “That EOB is the anchor for you to determine if your bills are accurate and if you’re being asked to pay for something you shouldn’t.”

If something is incorrect, you have the right to file a dispute with your provider and insurance company.

How to financially prepare for and settle medical bills

All of that confusion is burning a hole in patients’ wallets. A Consumer Reports survey finds that more than one-third of respondents paid a bill they weren’t sure they owed, and 20 percent of that group paid more than $1,000.

And if patients simply ignore their medical bills? Those unpaid bills get sent to collections, which damages credit scores. According to Experian, medical collections remain part of your credit history for seven years from the original delinquency date.

Some of the newer credit scoring models no longer list paid collection accounts in their score calculations, so the faster you pay them off, the better — just be sure they’re accurate before you start funneling money toward them.

Most Americans don’t have enough money to cover an unexpected $1,000 bill. Building an emergency savings account is one way to take the sting out of an unexpected medical bill.

The first step to building a financial cushion is to open a savings account and slowly add money. After paying off debt, funnel those payments into the savings account, too. Unless you’re facing an emergency, those funds should be off-limits. Better yet, open a money market account or CD to compound that nest egg.

For those who are facing a high medical bill they can’t cover, Gross offers three tips on what to do next:

Compare the costs to Medicare rates. Double check that the provider isn’t overcharging you for the billed services. Gross recommends comparing them to local Medicare rates. To do this, log onto the Center for Medicare and Medicaid Services’ physician fee schedule page. From there, access the patient fee schedule search and input the corresponding code to compare your rate.

Call the healthcare provider as soon as possible. Gross warns patients not to let their bills get sent to collections; it makes the process of disputing them much harder. As soon as you receive a medical bill you can’t pay, call the related healthcare provider and explain your situation. Always get any negotiated terms in writing.

Seek out an advocate. If you’re unable to have your disputes cleared or bills lowered or dismissed, consider hiring an advocate to help. These professionals charge a fee for their services but will rally on your behalf for a resolution.