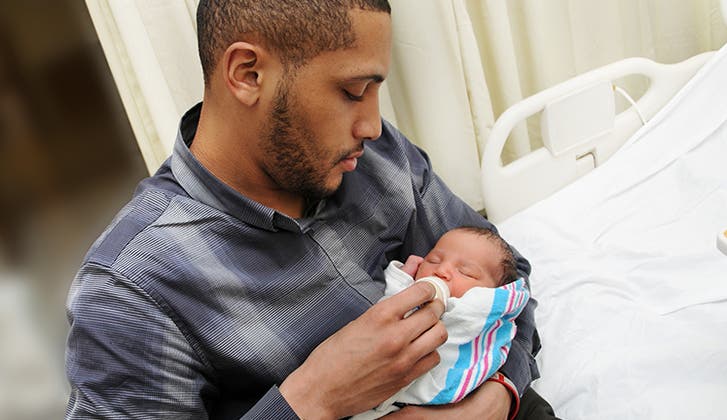 If you’ve got the money, should you buy life insurance in one fell swoop, with a single big, fat payment?

The short answer is, well, it’s tricky. Despite how convenient it sounds, single-premium whole life, or SPL, may be one of the most overlooked, misunderstood, and hence rarely recommended forms of life insurance available today.

Which is a shame, because it might be a way to save your heirs a bundle by passing their inheritance along to them tax-free.

Back in the 1980s, SPLs became a popular investment alternative to variable annuities. Like annuities, SPLs grow tax-deferred, even today. Unlike annuities, you could take withdrawals from your SPL tax-free back then, and the death benefit passed to your heirs free of federal income tax, while annuity beneficiaries assumed the tax position of the deceased.

The best-of-both-worlds reputation of single-premium life soon led to rumors of widespread abuse.

“What people were allegedly doing was, they would borrow money to take out the policy and then borrow from it to avoid taxes,” says Judith Hasenauer of Blazzard & Hasenauer, a Florida firm that advises insurance companies.

In 1988, Congress made a change in the tax code that reclassified SPL and effectively closed the tax-dodge loophole. As a result, withdrawals from SPL policies are now taxed as ordinary income, the same as annuities.

Once rumors spread that SPL had “lost its tax status,” investors and financial advisers alike turned their backs on single-premium life as an investment vehicle, despite its advantages over variable annuities as an estate-planning instrument.

SPL might come with a minimum premium of $10,000 or $15,000. The big advantage is that the policy passes the death benefit to your heirs tax-free (although there may be estate taxes to consider). In many cases, those benefits also will pass to heirs outside of probate, a real plus for larger estates.

“If you put $50,000 into both a variable annuity and single-premium life policy and they’re both worth $200,000 in death benefit, there is zero tax consequences for the SPL if it’s been set up correctly, while you’re going to have $150,000 in income on the annuity contract that the heirs will have to pay tax on at ordinary income rates,” says Hasenauer.”

Because the single premium is paid in full upfront, there’s no danger that the policy will accidentally lapse. What’s more, the insurance portion will be entirely paid by investment gain rather than with annual premiums. “That means it’s paid with pretax dollars rather than after-tax dollars,” Hasenauer notes.

On the minus side, you must be able to qualify for life insurance, and you won’t be able to increase the death benefit of an SPL policy without additional underwriting.

Dan Prescott of Prescott Pailet Benefits of Dallas says where single-premium life really comes in handy is as a means to consolidate stray life insurance policies in an estate through what’s known as a 1035 exchange.

Who benefits from SPL?

Who might benefit most from an SPL? Hasenauer says it is best suited for those who want to set aside for the next generation a large sum they’ll never need themselves.

“If you have a need for the insurance to fund a trust for heirs or a special-needs grandchild who will require lifetime income, this is the perfect investment for that,” she says. “You just put it aside, you know it’s there and it’s going to build rapidly.”

Al Barnes, a life insurance specialist based in Alabama, says applicants age 55 and under with a 30-year time horizon have the best chance of maximizing an SPL. “Someone who is 75, who’s looking at maybe a 12-year time horizon, they’ll probably want guaranteed universal life to get the biggest bang for their buck,” he says.

But because of the complexities of estate planning with life insurance products, especially one that involves parting with a hefty chunk of cash, he recommends finding a crack financial planner first.

“(SPL) gives you a respectable death benefit with that money, therefore it has a use,” he says. “Now, should that be your use? That’s where you need advice from somebody who is not selling it to you.”