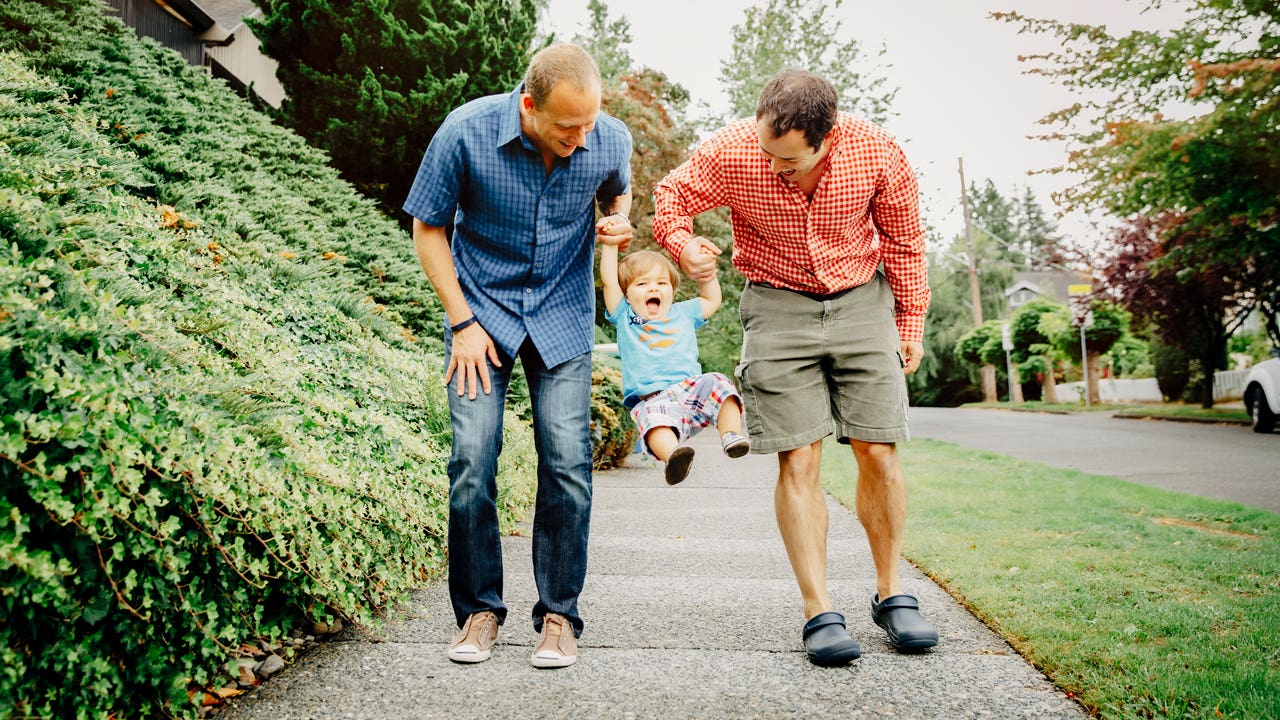 Where is the best place to raise a family these days? Whether you already have children or are planning a family in the future, one of the most shocking parts of being a parent is learning about the true cost of raising children. The average cost of raising a child in the United States from birth to age 17 is currently over $286,000 — for one child. Factor in other headaches parents currently face, including rampant inflation, rapidly rising childcare costs, ongoing baby formula shortages and a potential recession, and some parents are taking drastic measures to try to save money as the new school year starts, including relocation. As staggering as the average cost to raise a child is, you might be able to find a little relief depending on where you live. Bankrate took a deep dive to determine where you might want to go — and where you might want to avoid — to raise your kids and save your budget.

To find the worst places to raise a family, Bankrate reviewed several key metrics. We first focused on the affordability of an area, which is a combination of the annual gross domestic product, or GDP, per state and the typical home value in the state, since income and housing are key data points for affordability.

Safety is another key aspect, so the latest crime rate data from the Federal Bureau of Investigation(FBI)  was analyzed. Lastly, education was also examined, including the public high school graduation rates. All fifty states and the District of Columbia were included in the data. Based on this information, the top five worst states for raising a family are:

Though not technically a state, Washington D.C. ranked the worst on our list of places to raise a family. The typical home value in the District of Columbia is one of the highest in the country, currently averaging well over $600,000. It is second only to Hawaii for housing home values, which puts housing out of reach for many families. Washington D.C. also has the lowest public high school graduation rates, based on the latest data available from 2019. The FBI raw crime data indicates the city struggles with violent crime too.

Although Oregon offers a wide range of outdoor activities for families, from hiking and camping to biking and skiing, Oregon ranks as the second worst state to raise a family on our list due to the low high school graduation rate. In 2019, the graduation rate was around 80%, which is one of the lowest in the U.S. Crime was also a noted issue, with over 127,000 violent crimes across the state recorded by the FBI in 2019.

Despite the abundance of natural beauty, the state of Washington makes our top five worst spots to raise a family for several reasons, but especially the crime rate data provided by the FBI. Washington recorded over 226,000 violent crimes in 2019, one of the highest crime rates in the country.

Colorado has numerous positive qualities, but the high housing costs, lower high school graduation rates and high crime rate bumps it up to one of the worst places to raise a family on our list. The average home value is around $404,000, putting homeownership out of reach for many families, and the high school graduation rate is one of the lowest in the country at 81.8%.

Best places to raise a family

The state of Iowa tops the list as the best place to raise a family due to having the highest high school graduation rate and lower overall violent crimes. The average home value lands around $151,000, which could make it a more affordable and attainable option for many families.

West Virginia sits towards the top of our list because of its more affordable housing opportunities. The average home value is around $110,000, which could open up greater opportunities for homeownership to a wider range of incomes. It also has one of the lowest violent crime rates reported in the U.S. and one of the highest high school graduation rates in the country too, at 91.3%.

Kentucky offers a variety of opportunities for families, including boasting a strong state GDP led by various industries. Housing may be more affordable in the Bluegrass state, too, with the average home value slightly over $146,000. To top it off, Kentucky has lower violent crime rates and one of the highest high school graduation rates, at 90.6%.

Alabama is another state with potential affordable housing options, with the average home value around $146,000. Alabama has the highest high school graduation among all 50 states and Washington D.C., at 91.7%. Lower crime rates and a strong state GDP indicate the state may be poised for further economic growth.

Wisconsin excels in our study, with a higher-than-average high school graduation rate, sitting at 90.1%. Although the crime data is slightly higher in Wisconsin compared to the other states in our top five, the average home value is around $197,000, which means it could be a more affordable option for many families.

While challenges for today’s families may seem overwhelming at times, the good news is, there are resources available to help families overcome some of the obstacles faced. For those who might be considering relocating to a new city or state to improve their circumstances for their families, consider the following as you contemplate your possible next move.

To identify the best and worst states for raising a family, Bankrate examined all 50 states and the District of Columbia by analyzing objective data on affordability, crime, education opportunities and how the state is growing from an economic standpoint. The following statistics were used and each state was assigned a score based on how it performed with each data set. The higher the score, the lower the ranking.

Based on these data sets, each state was analyzed and given a score between one and 51 for each data point, with higher scores indicating poorer performance for each metric. Scores across each data set were added up to determine a final score for each state. The states with the highest scores were determined to be the worst states to raise a family, while states with the lowest scores were determined to be the best.

Read more From Sara
Sara Coleman is an insurance contributor at Bankrate. She has a couple of years of experience in writing for insurance domains such as The Simple Dollar, Reviews.com, Coverage.com and numerous other personal finance sites. She writes about insurance products such as auto, homeowners, renters and disability.
Edited by
Maggie Kempken
Insurance Editor