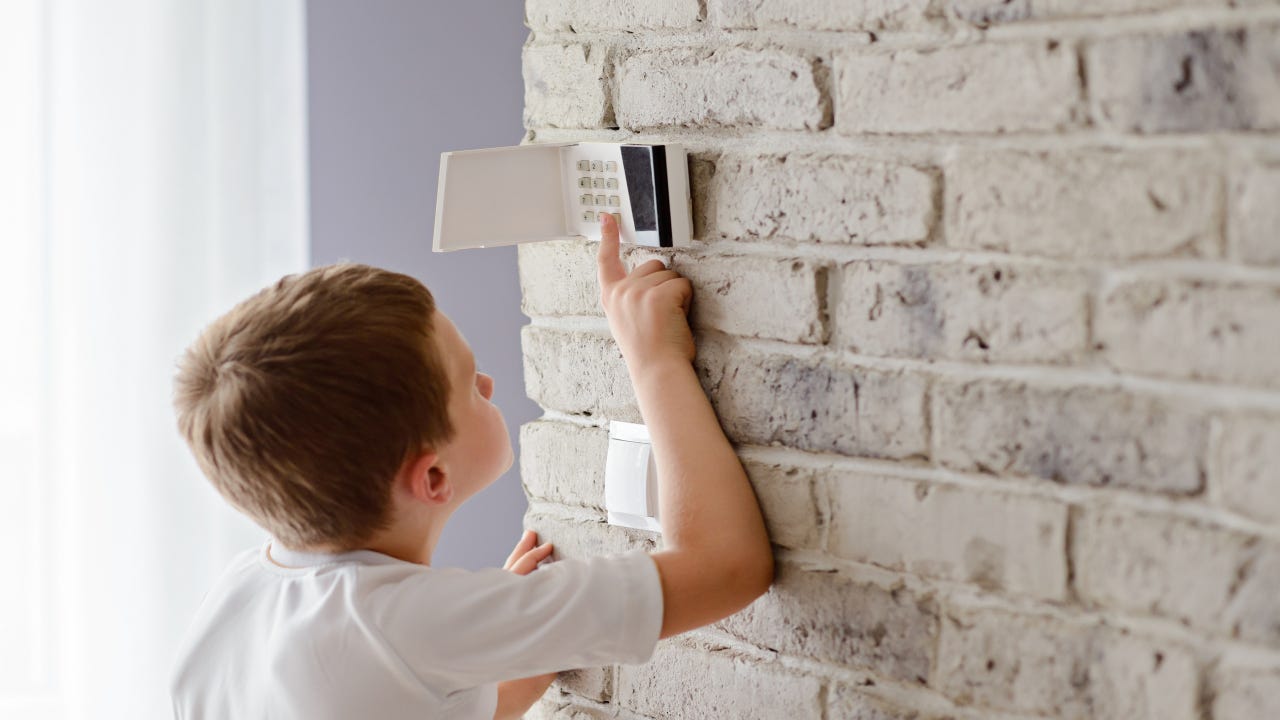 Summer is just around the corner. That means we’ll spend more time in the sun, vacationing and planning outdoor activities. While the summer is a time for fun and relaxation, it’s also peak home break-in season.

Before the summer officially kicks off, your home must be protected in the event of a break-in. A good place to start is by looking at your homeowners insurance to ensure your policy covers theft.

Why burglars are more active in the summer

In 2018, there were 7.2 million property crime cases reported in the United States with theft being the most common property crime. While criminals more often steal personal belongings from cars than houses, home break-ins still pose an increased risk in the summer.

Historical data shows a spike in break-ins in June, July and August. One reason for the summer spike could be that homeowners are more likely to leave their homes and stay out longer.

During the summer months, when you’re more likely away from home, burglars are most likely to break-in. Data from the FBI found that 60% of home break-ins occur during the day, between 6am and 6pm when homeowners are away.

That doesn’t mean break-ins never happen in the winter. Some burglars use winter nights as a cover, but people are more likely home for more of the day when it’s cold.

As we head into summer, it’s also important to understand which parts of the country are at the highest risk of home break-ins. New Mexico has the highest break-in rate of any state. Particularly, the state capital of Albuquerque had 840.4 thefts per 100,000 residents in 2016. Arkansas, Mississippi and Oklahoma also have high break-in rates.

Regardless of where you live or what your plans are for the summer, it’s important to protect your home from break-ins. Even homes in the quietest and safest neighborhoods are at risk of theft.

How to prevent your home from break-ins this summer

Movies and TV shows often portray home theft as a burglar slipping through an unlocked back door or window. But in reality, it’s shocking how strategic burglars are before deciding to break into your home.

Investigative reporters from Oregon’s news station KGW contacted 86 convicted burglars and asked them to describe how they broke in, what they were looking for and what would deter them from breaking in.

The most common items they were looking for included jewelry, electronics, credit cards, collectibles and guns. Some burglars were deterred by security cameras, while others took it as a signal the home contained valuables worth stealing.

However, there are plenty of effective ways to protect your home and prevent someone from breaking in. Ideas for securing your home include:

Ultimately, using a variety of anti-theft methods will give you the best chance at protection. One of the best ways to ward off burglars is to make it seem like someone is home at all times. Some burglars in KGW’s interview said that seeing a surveillance system alone might not change their mind about breaking in.

Simple things, like turning on lights inside that are visible from the street or parking a second car in your driveway, can all keep thieves away.

Protecting your home is important, but even the sneakiest burglars can get past a security camera or faulty lock. So what happens if someone breaks-in and steals your personal belongings?

The good news is, most home insurance policies cover theft and damage caused by theft. Not only are your belongings covered, but so is the structure of your home. If a burglar steals your TV by breaking a window to get into your house, your insurance company will cover the cost of repairing the window and replacing the TV. It’s a good idea to verify policy covers theft by checking the coverages on your insurance declaration page or contacting your agent.

While homeowners insurance covers theft, there are coverage limits and a deductible. For instance, if a burglar broke in and stole your $10,000 jewelry collection, the full amount might not be covered. If you have valuables in your home, you may need to purchase additional coverage.

There are also circumstances when homeowners insurance doesn’t cover theft, such as:

Overall, most home break-ins are preventable. Before the summer starts, take time to figure out which parts of your home may be susceptible to break-ins, and take the necessary steps to deter burglars. Remember, you don’t necessarily need a top-of-the-line security system to keep your home safe this summer.