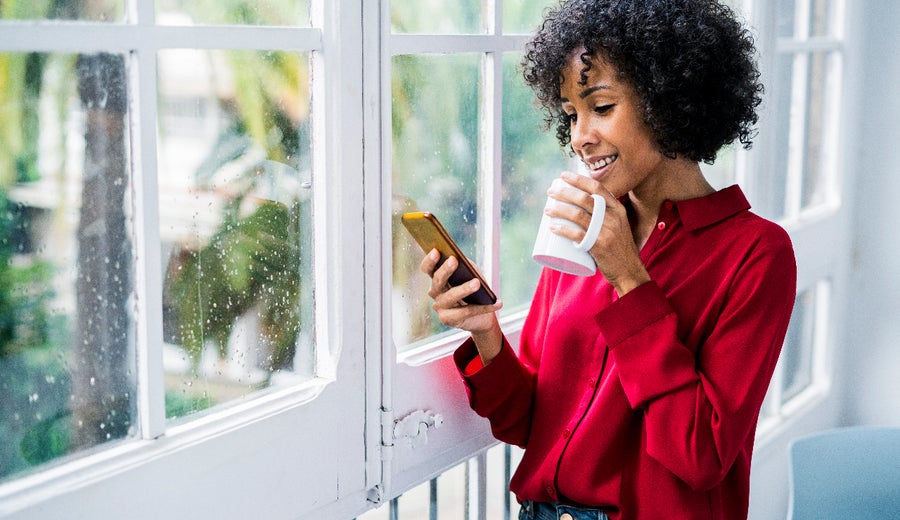 Lemonade is an insurance fintech that offers affordable coverage for renters and homeowners.

Lemonade announced on June 8 it had filed an initial public offering and plans to list its shares to the public under the “LMND” ticker symbol on the New York Stock Exchange.

Here’s what consumers need to know about the insurer.

What is Lemonade Insurance?

Lemonade offers affordable homeowners and renters insurance in more than half of states in the U.S. There are plans to roll out coverage in more states. It also offers contents and liability insurance in Germany and the Netherlands.

Lemonade launched in 2016 and maintains its corporate headquarters in New York City.

How Lemonade is disrupting the insurance industry

Lemonade uses AI, data and behavioral economics to save customers time and money when shopping for home and renters insurance. The company’s website says that 30 percent of claims can be handled instantly through the AI bot and approved in as little as three seconds.

“A two-minute chat with our bot, AI Maya, is all it takes to get covered with renters or homeowners insurance,” the company’s SEC S-1 filing says. “Claims are filed by chatting to another bot, AI Jim, who pays claims in as little as three seconds. This breezy experience belies the extraordinary technology that enables it: a state-of-the-art platform that spans marketing to underwriting, customer care to claims processing, finance to regulation.”

Lemonade names Allstate, Farmers, Liberty Mutual, State Farm and Travelers among its competitors. The company has raised nearly half a billion dollars in venture capital since its 2016 launch, according to Insurance Journal.

Lemonade is built to attract millennials and first-time home and renters insurance buyers. The company offers premiums that can be up to 50 percent lower than traditional insurance carriers and a slick virtual experience that gives results, approvals and answers almost instantly.

The future of Lemonade insurance

The U.S. market for online insurance is projected to hit $31.3 billion in 2020, up from roughly $20 billion in 2015, according to an IBISWorld research report.

Though Lemonade currently offers insurance products in 28 states (including Washington, D.C.), Germany and the Netherlands, the insurer is licensed in 40 states and holds a pan-European license for 31 countries across Europe.