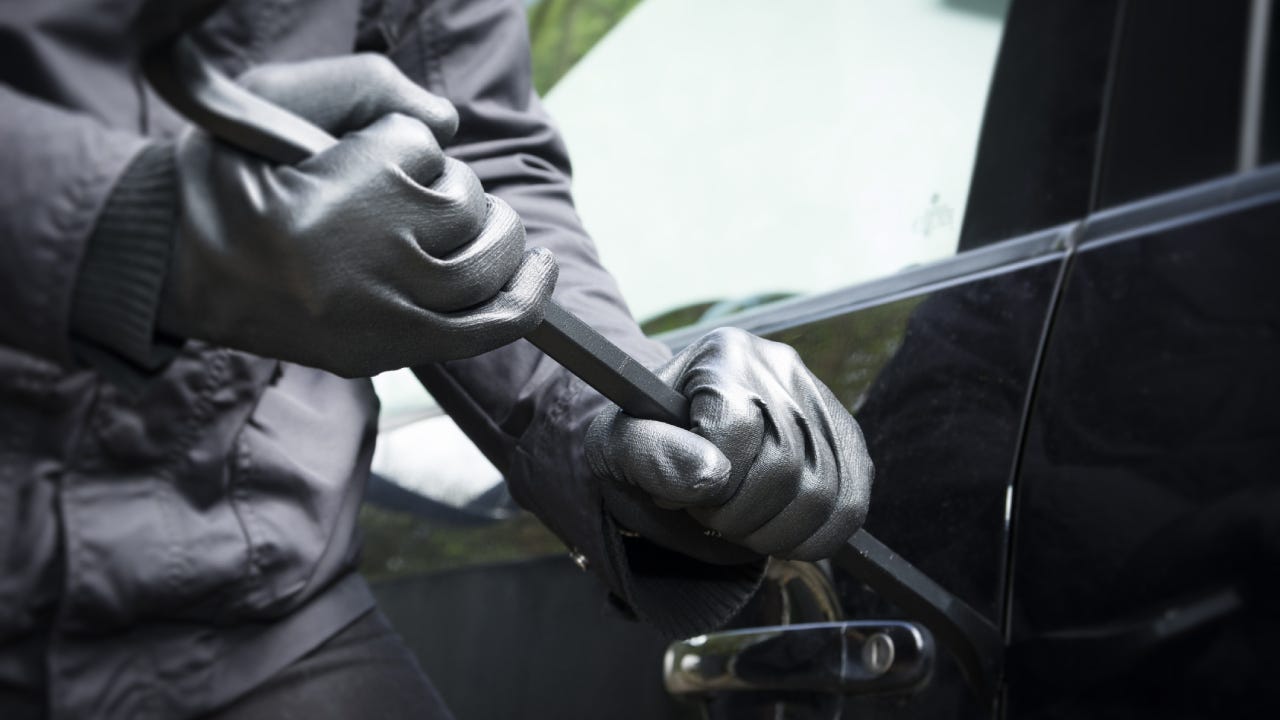 More than 610,000 motor vehicles were stolen in the United States in 2019, according to the Federal Bureau of Investigation (FBI). The average value of each car stolen came in at $8,886, which is around two times more than the average twenty-something American keeps in their savings accounts, according to one Business Insider study.

Interestingly, car theft occurs at far higher rates in some states than others. According to our analysis, drivers are most vulnerable to vehicle theft in New York, Colorado and Oregon. Meanwhile, Massachusetts, New Jersey and Virginia are among the best states for avoiding car theft. Where does your state stack up on our list? You may be surprised. Below, Bankrate’s editorial team analyzes vehicle theft and arrest statistics by state to determine how vulnerable your vehicle may be.

Which states are the worst for car theft?

The worst states for car theft may surprise you. After analyzing arrest and theft records, we found that:

The best and worst states for car theft

The state of New York, which ranked first on our list, arrested nearly double the number of people for car theft than Virginia in 2019. New Jersey and Massachusetts, two of our best states for avoiding car theft, also rank in the top five states for lowest crime rate, according to Statista.

The Bankrate Car Theft Score was generated by taking the mean of each state’s theft and arrest rates per 100,000. The higher the score, the worse the state is for car thefts.

Why do vehicle thefts happen?

According to a study from Arizona State University, drivers who live in residential areas often feel safe in their own neighborhoods, and as a result, may leave their cars unlocked with their keys inside. While thieves generally prefer to stay away from well-lit driveways and garages, street-parked cars are a consistent target. If you live in a residential neighborhood, you may want to keep in mind that thieves could still target your vehicle, especially if you park it on the street.

No set of behaviors is guaranteed to protect you from car theft. However, there are certain steps you can take to mitigate the chances of your vehicle being stolen. Especially if you live in the top ten states for car theft on our list, you may want to consider taking the following precautions.

Whether or not you live in a high-risk state for motor vehicle theft, these steps can help prevent a break-in. With car thefts increasing steadily nationwide, you may want to speak to an agent about whether your current car insurance policy will cover a stolen car.

What type of car is most likely to be stolen?

Is parking my car on the street safe?

Will my car insurance company give me a discount for insuring a car with enhanced security features?

Many car insurance providers offer discounts to drivers who own vehicles with anti-theft features such as tire locks, immobilizer systems, vehicle trackers and more. You may want to talk with an agent to see if your car qualifies for a similar discount.

Using state population data from 2019, Bankrate calculated how many car theft arrests occurred per 100,000 people that year. The Bankrate Car Theft Score was generated by calculating the mean of each state’s theft and arrest rates.

Read more From Lizzie
Lizzie Nealon is an insurance writer for Bankrate. Her favorite part of the job is making home, auto and life insurance digestible for readers so they can prepare for the future.
Edited by
Maggie Kempken
Insurance Editor