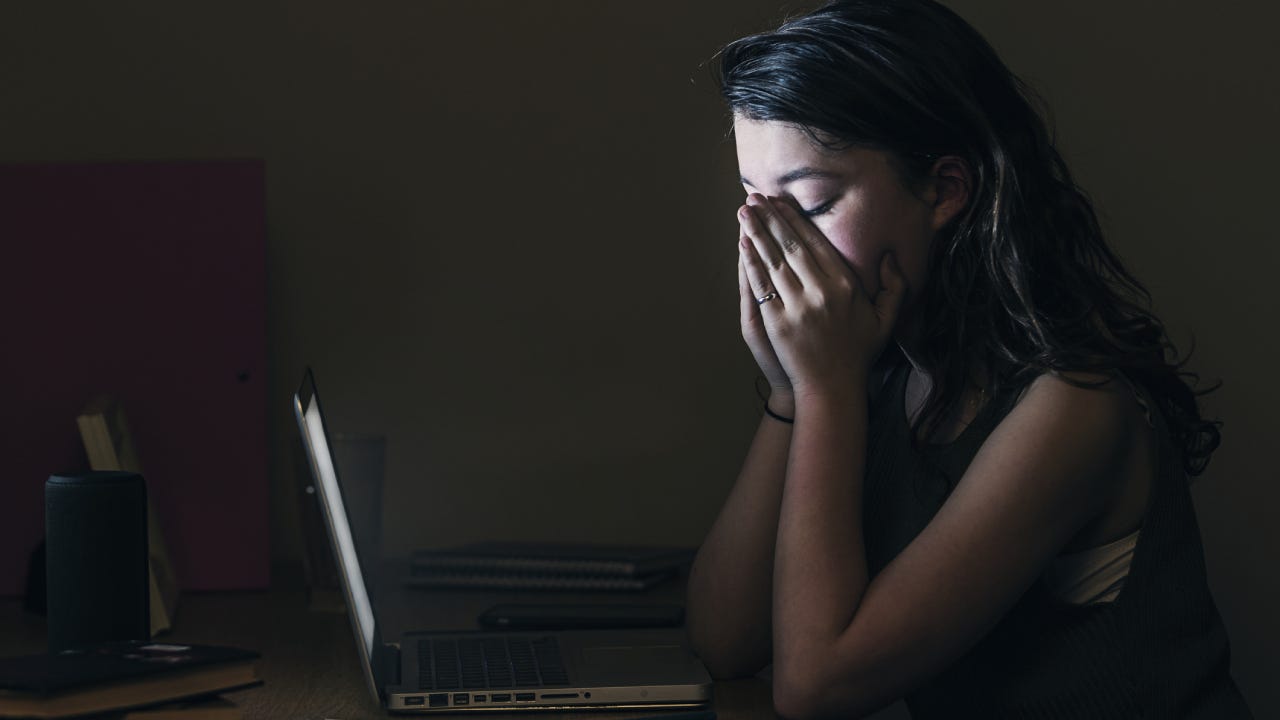 Joshua Cox-Steib
Edited By
Mariah Posey
Edited by
Mariah Posey
Insurance Editor
Mariah Posey is an insurance writer and editor for Bankrate.com specializing in auto and home insurance. She aims to make the insurance journey as convenient as possible by…

Getting a DUI in Missouri can increase your car insurance premiums by an average of 64%, compared to the national average increase of 87%. While the local cost is noticeably lower than the national one, a 63% increase is far from insignificant. The cost alone could make finding the right car insurance after a DUI Missouri important. However, increased prices are not the only barrier that could come between drivers and affordable car insurance if they have been convicted of a DUI or DWI in Missouri. There is also a chance of running into companies that refuse to work with high-risk drivers and drivers may end up needing more auto insurance than they think.

Missouri DWI laws consider blood alcohol concentrations (BAC) of .08% to cause legal impairment, leading to potential DWIs if a driver goes on to operate a vehicle. Laws are separated into two main categories, criminal and administrative. The first has to do with any tickets issued, while the second deals specifically with blood alcohol levels and whether you submit to a requested BAC test. The ticket can lead to license suspension or revocation due to adding points onto your driving record. However, the administrative law states that a driver license may be either suspended or revoked if their BAC is over the legal limit and they have had a prior alcohol-related incident on their five-year driving record, independent of how the ticket plays out.

Like many states, Missouri penalizes DUI and DWI violations more when they are repeat offenses. The first offense has a 90-day suspension requirement, with jail time of up to six months and fines up to $1,000. The second offense carries up to a five-year license revocation, up to $2,000 in fines and up to a year in jail. The third offense has up to a 10-year license revocation, up to $10,000 in fines and up to four years of jail time. In general, these offenses need to occur within five years of each other. On top of these consequences, there are fees and steps involved in reinstating a license if suspended or revoked.

While the Missouri DWI penalty may feel steep to some, it is important to compare them to some of the more daunting statistics around drunk driving. Beyond the DWI cost Missouri drivers face, drunk driving affects the whole nation. For instance, there are more than 10,000 deaths caused every year by drunk driving accidents. Drunk driving causes roughly $44 billion in costs every year, between fatalities and damages. After seeing the impacts of these incidents, the consequences and penalties become easier to understand.

How a DWI affects your car insurance in Missouri

One of the consequences of a DWI in Missouri is an increase in your auto insurance rates. In Missouri, car insurance goes up by an average of 64% after a DWI conviction, compared to the national average of 87%. Auto insurance companies price policies for individual customers based on the financial risk that those customers represent. Once convicted of a DUI or DWI, insurance companies often view a policyholder as a ‘high-risk driver’ and increase rates accordingly. This reflects that, on average, people who are convicted of a DUI or DWI are more likely than other people to cause or be involved in auto accidents.

Unfortunately, the difficulties do not stop there. Once convicted of a DUI, a few other things may happen with car insurance. For one, the state may require that the convicted driver carry a higher minimum liability limit to reflect their increased risk. Another is that some car insurance companies may deny coverage altogether. In some instances, a driver’s current insurer may continue coverage on the policy until it expires and then refuse to renew it. For these reasons, it can be imperative to be strategic about car insurance shopping if convicted of a DUI.

Finding car insurance after a DWI in Missouri

While it can be more costly and more difficult to find car insurance after a DWI, Missouri drivers may still have options. The table above highlights five of the larger auto insurance companies that tend to offer policies to some high-risk drivers, including those with a DWI conviction. The rates listed are averages and will vary between customers. Each of these companies has scored well on such metrics as the J.D. Power report. Each also carries a notable portion of the auto industry market share. For customers, this means that while getting insurance from these companies after a DWI is typically more expensive, these insurers are well-positioned to provide quality coverage.

Shopping around and comparing quotes is always important when looking for insurance, but quote comparisons become especially useful when looking for affordable car insurance after a DWI. The above list can be a good place to start and each of these companies has potential discounts that you may qualify for. Much like getting quotes from multiple companies to find the best rates for you, comparing eligible discounts between companies could help you keep your car insurance rates down.

How will a DWI in Missouri impact my criminal record?

In Missouri, DWI and DUI convictions stay on criminal records for at least 10 years. However, after the 10 years passes, drivers may have an option to expunge the conviction. If you are not convicted, or the charge is otherwise dismissed, it will not go on your record.

What is the best car insurance company after a DWI?

Because there are so many variables involved, it can be tricky to determine one company as the best. However, people convicted of a DWI may benefit from focusing on auto insurance companies with a history of working with high-risk drivers. Consider starting with the companies known to offer car insurance for drivers with a DUI.

How much car insurance do I need after a DWI in Missouri?

At the minimum, you will need to meet the standard state requirement for coverage. However, you may be required to carry a higher limit of minimum liability due to the DUI conviction.

Incident: Rates were calculated by evaluating our base profile with the following incidents applied: clean record (base) and single DUI conviction.

Joshua Cox-Steib has two years of experience in writing for insurance domains such as Bankrate.com, Coverage.com, Thesimpledollar.com, Reviews.com, and more. His work has also been featured on such sites as Msn.com and BBB.org. His insurance writing career has spanned across multiple product lines, with a primary focus on auto insurance, life insurance, and home insurance.
Edited by
Mariah Posey
Insurance Editor