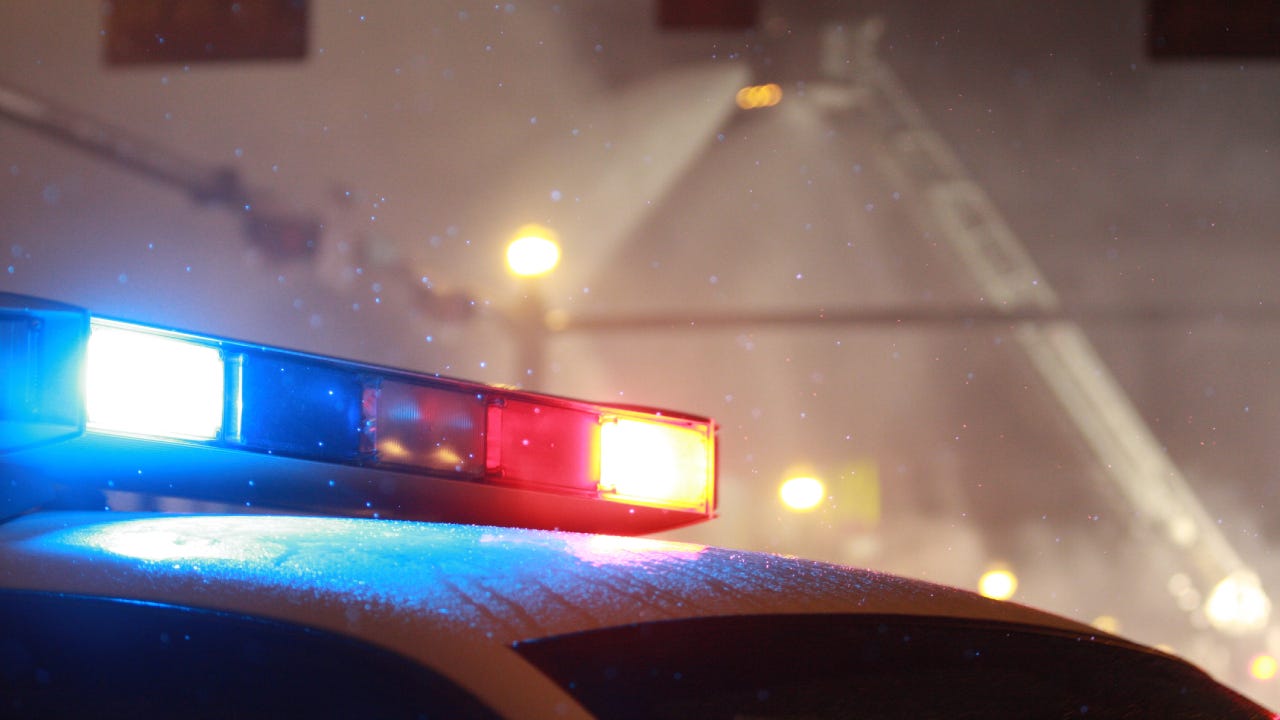 Being convicted of a DUI in Massachusetts comes with stiff penalties, including increased car insurance costs. In Massachusetts, the average cost of car insurance before a DUI is $1,223 annually. After a DUI conviction, the average cost of car insurance becomes $2,293, which is an 87% increase annually, according to data pulled from Quadrant Information Services. Geico offers the cheapest average full coverage premium for drivers with a DUI conviction on our list, with an average annual premium of $1,802.

Understanding the average annual premiums before and after a DWI in Massachusetts conviction from several companies in Massachusetts could help you understand if your premium is competitive. However, you may want to keep in mind that not all companies will write your policy if you have a DUI on your record.

The penalties for drunk driving in Massachusetts include the following:

How a DUI affects your car insurance in Massachusetts

On average, drivers in Massachusetts convicted of a DUI will pay 87% more for full coverage car insurance, which is in line with the national annual increase of 88%.

Finding car insurance after a DUI in Massachusetts

Finding car insurance after a DUI in Massachusetts can be difficult. Once you are convicted of a DUI, car insurance companies will likely see you as a high-risk driver, meaning you will likely pay higher premiums than drivers with clean records.

Massachusetts drivers have several car insurance companies to choose from, which is good news for drivers with DUIs. Getting quotes from several companies could help you find a competitively-priced policy. Premiums can vary widely between companies, as demonstrated in the table below.

How will a DUI in Massachusetts impact my criminal record?

In Massachusetts, any first offense for DUI will appear on your criminal record for life. You can request that your DUI be removed from your record, but your request may not be honored.

How can I lower my car insurance rates after a DUI in Massachusetts?

Which car insurance companies offer the best rates after a DUI in Massachusetts?

Your car insurance premium will vary depending on the insurance company and your personal characteristics such as your driving record, ZIP code, the type of car you drive and what coverages and levels you choose. On average, the car insurance companies in Massachusetts that offer the most competitive rates after a DUI include Geico, The Hanover and Progressive.