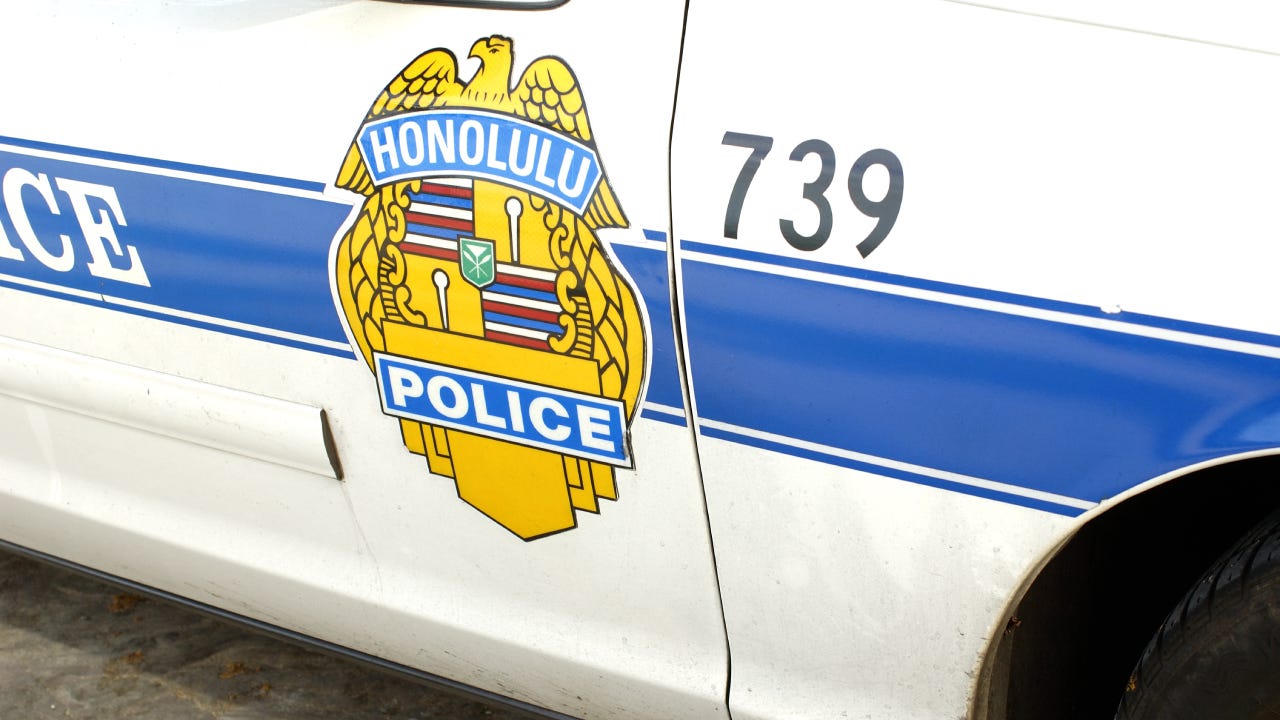 Driving under the influence can cause serious injury and death. The NHTSA found that 39% of the traffic-related fatalities in Hawaii were due to an intoxicated driver. A DUI in Hawaii has many financial consequences. Among the most significant is higher car insurance rates. Bankrate found that vehicle insurance premiums nearly quadrupled after a Hawaii DUI.

There are two terms that refer to driving impaired. You may hear it referenced as DUI or DWI. Both are similar and mean driving under the influence and driving while intoxicated. A DWI Hawaii includes impairment due to alcohol and drugs.

A blood alcohol level of .08% or higher could lead to an arrest for driving under the influence. However, officers may charge a driver with a DUI with a lower BAC if they believe the driver is under the influence of drugs or pharmaceuticals, as well.

The Hawaii DUI penalty for a first offense is one-year mandatory revocation if you refuse a chemical sobriety test. Drivers with an alcohol blood level above the limit will spend a mandatory 48 hours to up to five days in jail, depending on how serious the offense was. In addition, the DWI cost Hawaii is a fine between $150 and $1,000. A Hawaii DUI penalty for a subsequent conviction will come with higher fines and longer jail times.

How a DUI affects your car insurance in Hawaii

Getting a DWI Hawaii has far-reaching consequences. Most insurance carriers will flag policyholders as high-risk soon after the Hawaii DUI appears on their record. Your coverage may be canceled or denied. However, you may dispute the cancellation or non-renewal notice. There is no guarantee you will win but it may be worth a try. In the meantime, you could prepare by researching the cost of insurance and the best carriers for low prices.

You have time to do your research should you get canceled — car insurance companies are required by law to notify you in writing about a cancellation or nonrenewal, typically 30 days in advance or longer. Instead of waiting for the notice in the mail, consider the cost of an alternative vehicle insurance policy. Coverage may be cheaper with a different provider, making switching car insurance worthwhile.

As you can see, Hawaii has one of the largest increases in car insurance rates after a DUI. A 280% change means coverage that was once roughly $1,000 per year has quadrupled. Finding ways to lower the $3,000 increase can give your budget (and wallet) a break.

Finding car insurance after a DUI in Hawaii

You will find that many of the insurance providers in Hawaii specialize in coverage for a particular type of customer. Some insurance companies are more willing than others to provide affordable insurance to a driver with a DUI charge. The rates displayed below are Banrate’s findings of average car insurance premiums by carrier for one year.

While USAA is the cheapest on average, it is also the most difficult to access. You would need to become a member based on your or your family’s military service. State Farm insurance is the next-cheapest alternative, providing affordable coverage after a DUI, compared to the carriers available in the state.

How can I save on car insurance after a Hawaii DUI?

Bankrate found that car insurance premiums nearly quadrupled in the Aloha state after a DUI conviction. Finding ways to save on your premiums, even if small, could make a big difference. To save on your car insurance, consider shopping around for coverage to find out how much you would pay for insurance after a DWI Hawaii conviction. You may find that rates with a different carrier would save you enough to make switching worth your while.

How will a DUI in Hawaii impact my criminal record?

A Hawaii DWI will remain on your record for 10 years, potentially complicating the job-hunting process — most employers will ask on job applications if you have been convicted of any crimes. Work as a commercial driver has more stringent regulations. You may not be able to find employment with a shipping company if you have a DUI conviction on your driving record.

What are the best car insurance companies after a DUI in Hawaii?

Bankrate’s research of how much car insurance rates increase after a driving under the influence conviction found that the cheapest premiums after a DUI come from USAA, State Farm, Geico and Allstate. All four carriers are among the largest in the country. In addition, they all provide other types of insurance, such as homeowners, that could provide you with savings across the board when you bundle coverage.

Read more From Cynthia
Cynthia Paez Bowman is a former personal finance contributor at Bankrate. She is a finance and business journalist who has been featured in Business Jet Traveler, MSN, CheatSheet.com, Freshome.com and TheSimpleDollar.com.