Nothing is forever — and that also applies to your car insurance premium.

Any number of factors and life changes can send your annual premiums up or down. According to “Insurance for Dummies” author Jack Hungelmann, some changes may even affect coverage that you take for granted.

“Almost every change in status can impact your (car) insurance,” he says.

Kimberly Lankford is a contributing editor for Kiplinger Personal Finance magazine and author of “The Insurance Maze.” She says most life changes, such as retirement, marriage or a teenager getting a driver’s license, should be viewed as opportunities for reviewing your car insurance and shopping around for a lower premium.

Bankrate offers seven changes with the power to alter your premiums either directly or by forcing an adjustment in coverage. 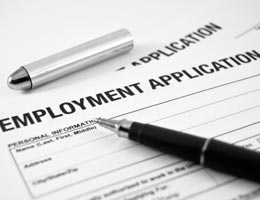 In the excitement of switching employers, most people overlook the impact job change can have on their car insurance.

Two key factors can affect your premiums — distance of your commute and business use of your car.

Typically, higher-mileage work commutes demand higher premiums. You may qualify for lower car insurance or be required to pay a higher premium, depending on whether the distance decreases or increases, and by how much.

According to Lankford, if you have a short round-trip commute, such as 5 miles, you may qualify for a low-mileage discount that is commonly set at 7,500 miles per year. If your daily commute changes to 30 miles, you will lose that discount.

Any change in the business use of your personal car can trigger a change in premiums, and it may require a change in liability coverage based on your employer’s requirements.

The use of a company car also can affect the insurance on your personal car.

“A company car looks like a gift, but a couple of things probably won’t be covered under the company’s insurance,” Hungelmann says. “For example, a co-worker hurt in an accident is not covered if he sues you. You need to add a rider to your personal (car insurance) policy to cover that.” 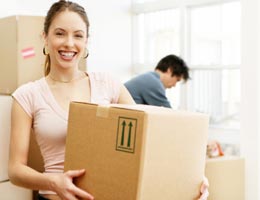 Relocating? Whether it’s across the country or across the street, a new address can affect your car insurance cost.

“Your premiums can increase significantly if you’re moving to a city where the insurer has paid a lot more in accident or theft claims,” Lankford says.

The use of a company car also can affect the insurance on your personal car.

Lankford cautions that other factors involving your new address can influence your car insurance as well. For istance, a change in where you park your car overnight — a garage rather than on the street — can make a big difference in risk and cost. How it will affect your premium varies from company to company and from one area to another. 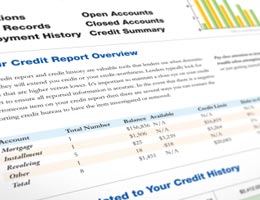 Not only does your credit score determine your fitness for credit and your interest rate, it also affects your car insurance premium.

“Some companies give you 50 percent off for good credit and others 10 percent,” he says.

Insurance companies figure that if someone has trouble paying other bills, paying premiums also may be difficult, Hungelmann says. Moreover, financially strapped customers who are hard-pressed for cash will be more likely to file claims.

Typically, once your policy is in effect, the insurer doesn’t monitor your credit. “But most companies automatically run drivers’ records. If that reveals negative information, it could trigger a credit check,” Hungelmann says. 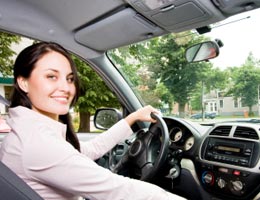 A driver’s license is still a rite of passage for most teenagers.

“Adding a teen driver to your policy is one of the most obvious changes affecting an auto insurance premium,” Lankford says. “A teenage girl can increase premiums by 50 percent in some cases, and adding a teenage boy can double the price.”

She says some insurers treat teen drivers differently than others. “Some don’t want teen drivers at all,” she says. “It’s a good time to shop around.”

Still, some insurers offer relief for teen-driver premium increases through discounts for good grades and completion of driver-education classes. 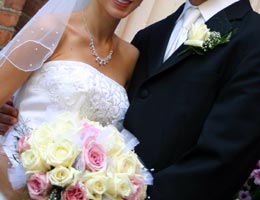 A change in your marital status can raise or lower your car insurance.

According to Hungelmann, getting married can lower the premium of someone 25 years old or younger but won’t have much change for older drivers.

Likewise, divorce can adversely affect premiums, but again it’s a function of age. Generally, anyone 25 or older won’t be penalized for a divorce. “Certainly anyone over age 30 should have no worries over a divorce,” Hungelmann says.

However, regardless of age, marital status impacts coverage when multiple cars and drivers are involved.

Simply because you are married doesn’t mean you are covered to drive one another’s cars if you aren’t on the same policy. Your coverage doesn’t extend to vehicles not named in your policy that your spouse brings to the marriage or that he or she purchases later. Hungelmann recommends married couples buy a joint car insurance policy.

“Combining cars on the same policy means you can drive each other’s cars, and it also qualifies you for a multicar discount,” he says.

Conversely, if a married couple separates and lives under different roofs, the two should immediately get separate policies. Generally, the joint policy won’t cover the spouse living off premises, Hungelmann says.

Events that play havoc with premiums

Being at fault in a car accident, receiving a moving violation or filing a damage claim represent the trifecta of events that often trigger automatic premium increases.

Again, how they affect your premium differs from state to state and insurer to insurer, Lankford says.

Though there is no way to avoid a premium increase resulting from any of these three events, Lankford makes one suggestion to ease the pain. Raise your car insurance deductible, a strategy generally used to lower auto premiums.

“I recommend a deductible of $1,000 or more because it discourages making small claims that will drive up your premium,” she says. 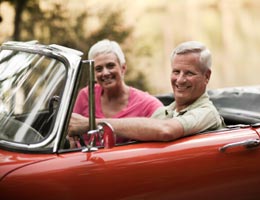 Retirement generally translates into lower car insurance. Because you are no longer commuting to work and your car is being used strictly for pleasure, most insurance companies give you a break on your premiums. But the premium reduction isn’t automatic.

“Contact your insurance company and let it know when you retire,” Lankford says.

In the case of a single person’s death, Hungelmann advises that whoever is overseeing the estate should check the insurance agent to determine who, if anyone, is covered to drive the deceased’s car.

“Even as executor, you aren’t covered (to drive the deceased’s car),” he says. “Call the agent and have yourself added to the policy or have the car added to your own policy.”