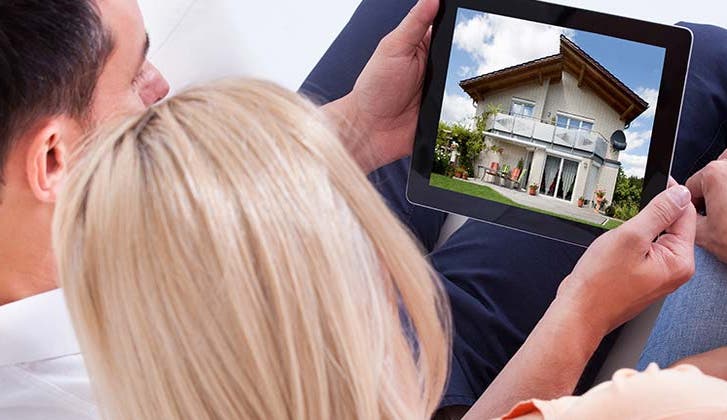 As homeowners try to refinance their mortgages at lower rates, their home equity lenders are telling them, “Not so fast.”

Home equity lenders are throwing roadblocks in front of their clients who want to refinance their primary mortgages. In some cases, they delay refinances for a month or more; in other cases, they block homeowners from refinancing altogether — all because of something called “resubordination.”

“It can completely blow a refi out of the water,” says Christopher Cruise, senior loan officer for GOTeHomeLoans.com in Bethesda, Md.

Think of the situation as a restroom queue at a concert. Your name is Primary, and you’re at the front of the line. Behind you is someone named Equity. Then your friend Refi runs up and needs to go — really bad. You ask Equity if it’s OK if Refi takes your place. If Equity denies permission, or takes too long to grant it, there can be messy consequences.

A bank’s refusal to resubordinate can be costly to the homeowner. Caleb Shaffer has two mortgages on his duplex in Oakland, Calif. Both loans are with SunTrust. A credit union offered to refinance the primary mortgage at a lower rate, saving roughly $250 to $300 a month. Shaffer says he couldn’t go through with the refinance because SunTrust refused to resubordinate the second mortgage. (SunTrust has received $5 billion in TARP funds from the federal government, or $34.13 for every working American.)

Shaffer says he was told that he could refinance with SunTrust, but not with another lender. “They’re saying their policy is they don’t subordinate unless it’s within the family of SunTrust,” he says.

SunTrust offered to combine his two mortgages and refinance them into one loan. But if the loans were combined, he would end up with a higher-rate jumbo mortgage, with much higher monthly payments. The point of getting two mortgages (of $500,000 and $100,000) was to avoid getting a jumbo loan, with its higher rate.

A SunTrust spokesman denies that there’s a policy requiring borrowers to refinance with SunTrust. “While I can’t comment on specific individual relationships, in general, we do consider resubordinations of second liens on a case-by-case basis taking into account numerous factors,” spokesman Hugh Suhr says.

Undoubtedly one of those factors is loan-to-value ratio. Shaffer paid $670,000 for the duplex in March 2008. He borrowed $600,000. Zillow estimates its value now at $644,000. The loan-to-value ratio was about 90 percent when Shaffer got the loan, and now the ratio is around 93 percent. Nowadays, lenders are reluctant to let people borrow more than 80 percent of a home’s value, and 93 percent is really pushing it.

You would think that a home equity lender would welcome a refinance of a primary mortgage if the refi results in a lower monthly payment. But from the equity lender’s perspective, the optimal outcome would be for the borrower to pay off the equity loan and close the account. “They probably figure if they play hardball, they’ll get paid off,” says Matt Hackett, underwriting manager for Equity Now, a mortgage bank headquartered in Manhattan.

Jeff Lazerson, president of MortgageGrader.com, an online brokerage based in Southern California, says equity lenders want borrowers to close their accounts “because then they can get the cash back that was in the account, and their balance sheets look better.”

If lenders are trying to pressure borrowers into paying off their home equity debt, they’re not coming out and saying it. They expect borrowers to figure it out themselves. Anyway, in Shaffer’s case, paying off the $100,000 home equity loan isn’t an option.

Loan officers and mortgage brokers say it’s not unusual to wait for more than a month for a resubordination decision. One broker says it took more than six weeks — from Dec. 26 to Feb. 10 — for Wells Fargo to approve a resubordination request. (Wells Fargo has received $25 billion in TARP funds, or $175.93 for every working American.)

“So many lenders have been swamped by these — and they’re frankly not a priority,” Cruise says. “Even those that are not being denied are taking 30 to 45 days, and can cost $50 to $250, depending on how much the lender wants to charge.”

Not only do lenders charge fees to process resubordination requests, but borrowers incur even more fees when they have to extend rate locks in response to resubordination delays.

In many cases, lenders require rate locks of 45 days or more on refinance applications requiring resubordination.

But for homeowners in this situation, there aren’t many options. They can pay off the home equity loan or consolidate the loan with the same mortgage lender. And if neither of those is feasible, there’s no chance of refinancing.