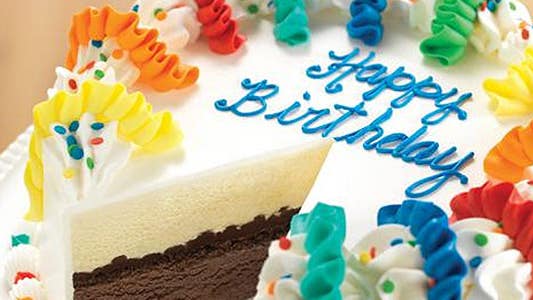 If you’re going to be publicly extravagant with your money, be prepared for the online public flogging. That’s the lesson one Australian family learned the hard way after spending the equivalent of the price of a luxury car on their three-year-old’s birthday bash.

Businessman Eric Lembo and his wife Trang Nguyen spent approximately $39,000 on their daughter Lauren’s party and received a flood of criticism after the party was featured in Perth Now Sunday Times. Much of the backlash focused on how the money could have been better spent on charity.

The couple chose a Disney theme, which by nature is going to run up the tab. After all, what’s not extravagant about the fantasy theme parks?

Of course, Minnie and Mickey Mouse were on hand, but most of the budget went for food, liquor and staff for the 170 adults and 50 children in attendance. Lembo, who is in the event management business, held the event at one of the venues he co-owns.

“It’s my industry, so if anyone can throw an impressive party, it will be me,” Lembo told Perth Now Sunday Times. “If I was a builder and I had to build houses, I’m pretty sure my house would be impressive, too.”

In defense of spending

After receiving comments from outraged readers, Perth Now followed up with Lembo, who defended his right to throw a party.

“The day wasn’t all about the money,” he said. “It was about Lauren, family and friends. And it was also about marketing the venue that I own.”

He was surprised by the backlash from readers and said he regularly donates money and services to charity, including joining with his suppliers to gift an entire wedding to a terminally ill cancer patient. He added that he bought local produce for the party, which injects money back into the community.

In the end, the critics didn’t dampen Lembo’s party spirit. “I am going to inject more money back into the community next year, for Lauren’s fourth birthday,” he told Perth Now.

Having a boatload of money is not all about fun and games: Find out more about how the rich and famous donate to charity.

<p>Judy Martel is a freelance financial writer and author of the book, 'Dilemmas of Family Wealth: Insights on Succession, Cohesion and Legacy,' published by Wiley.</p> <p>She was formerly a senior editor at Bankrate.com and, in addition to writing and blogging about wealth, philanthropy, mortgages and investments for Bankrate.com, she has also written articles that have appeared in publications such as Town &amp; Country, Worth and Forbes.</p>