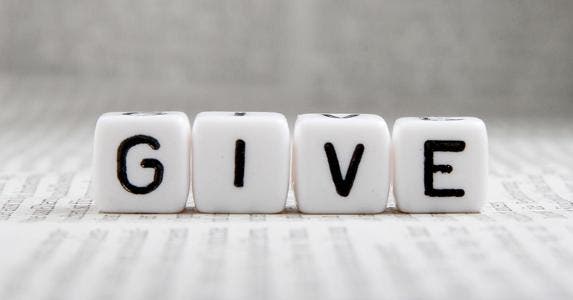 There are many ways to be charitable, but one of the more popular methods for donating money strategically is through a donor-advised fund.

DAFs, as they are called, are set up by public charities and permit donors to conveniently support a cause while allowing some flexibility and control. Donors also get an immediate tax deduction for their donation.

Surveys by Fidelity Charitable, an independent public charity that sponsors a donor-advised fund program, find that a consistent two-thirds of the respondents say they give more to charity than they would otherwise because they have a DAF.

The most recent Fidelity Charitable Giving report on its donor-advised fund program reveals that, on average, donors are 54 years old when they set up a DAF and 62 percent say they do so in order to sustain their giving program through retirement.

Other reasons for using a DAF include:

Amy Danforth, president of Fidelity Charitable, noted in a release that the median DAF account is $16,000.

DAFs give the donor the power to direct the money to specific charities. The Fidelity survey finds that activity within the funds is increasing. In 2005, donors recommended five charitable grants on average, compared with eight in 2014.

In 2014, the most popular charity was Doctors Without Borders, moving from its spot in second place the year before. The reason, the report concludes, is that donors likely were responding to the Ebola crisis.

The power to direct funds toward current situations as well as plan for long-term giving is a major benefit of DAFs. As Danforth noted: “Dedicated charitable accounts help donors take a thoughtful and impactful approach to their philanthropy.”

Find out how the rich and famous donate to charity.